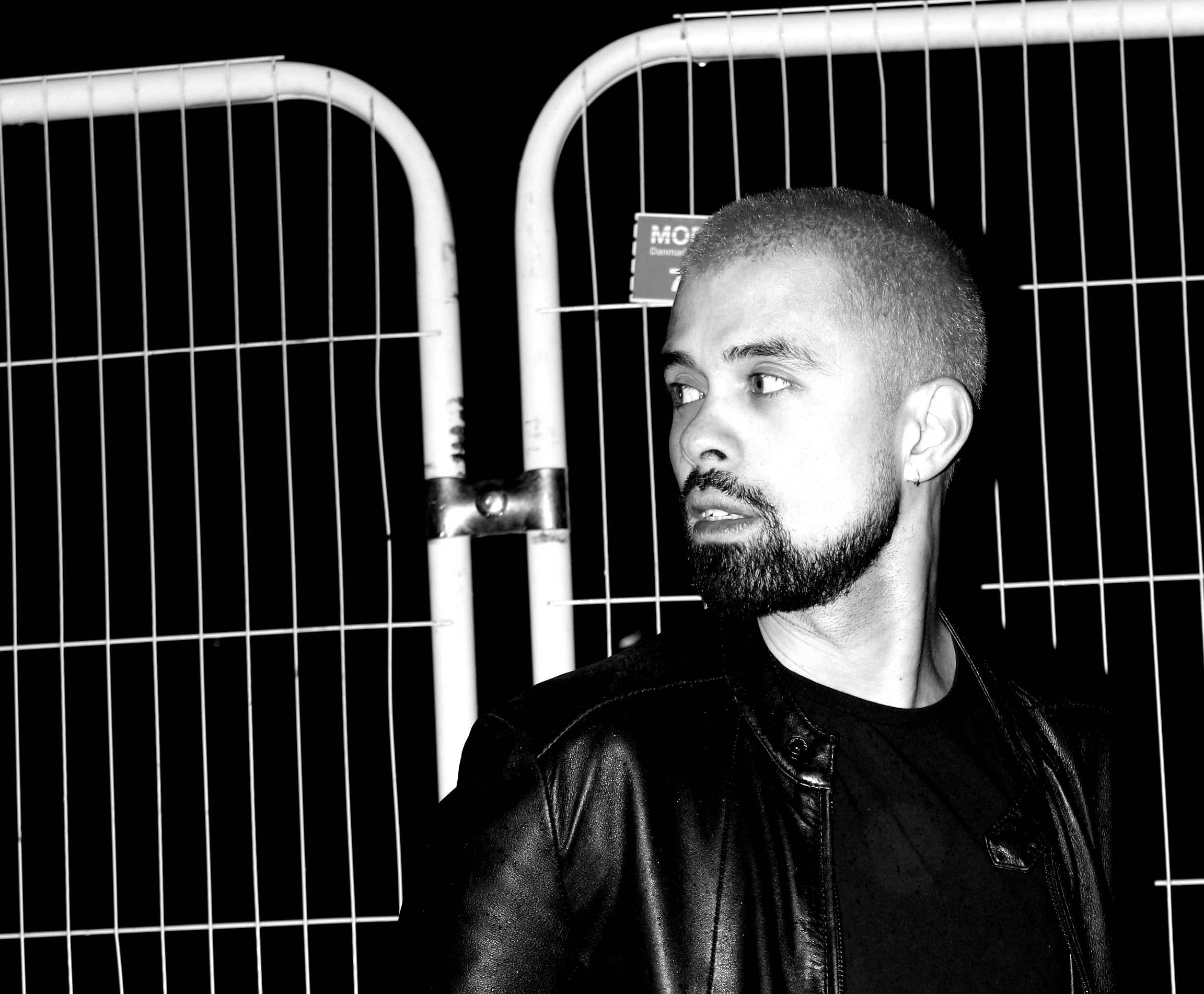 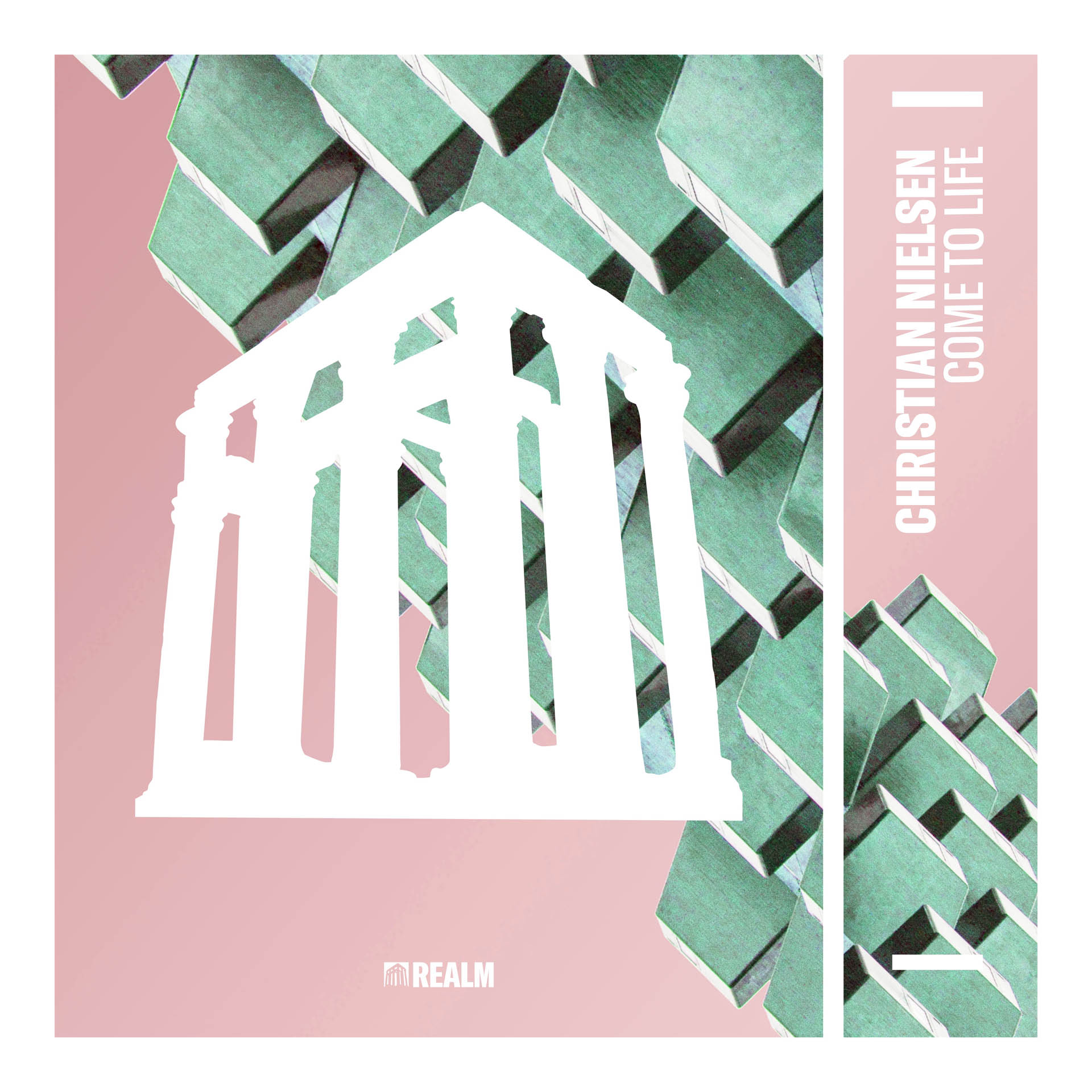 His dance floor ready productions have also seen him grace other revered labels including Kompakt, Stress Records, Toolroom, FFRR and many others whilst earning heavyweight DJ support from the likes of Maceo Plex, Adam Beyer, Kolsch and more.

Making an impactful return to REALM, Christian Nielsen injects crossover appeal with Come To Life. Featuring weighty subs and progressive rolls that ripple amongst captivating vocal hooks and warping breakdowns, Come To Life bridges the gap between house and techno whilst demonstrating Christian’s undeniable talent as he rises above the ranks for 2020.

Christian Nieslen – Come To Life is out now via REALM.