Child of Light for Vita – News 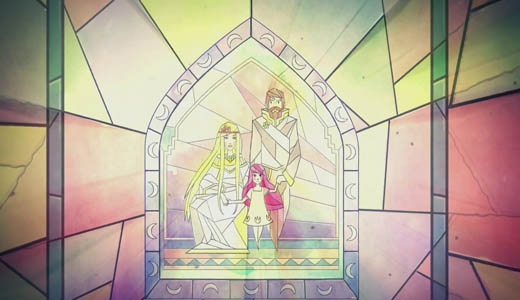 Ubisoft enlightened us today that Child of Light, the turn-based RPG set in the magical world of Lemuria, is now available digitally on PlayStation Vita in Standard Edition and in a Complete Edition containing all downloadable contents.

This Complete Edition is also available in retail starting today.

Child of Light is a re-imagining of classic fairytales set against a picturesque background inspired by the watercolor artworks of The Golden Age of Illustration. 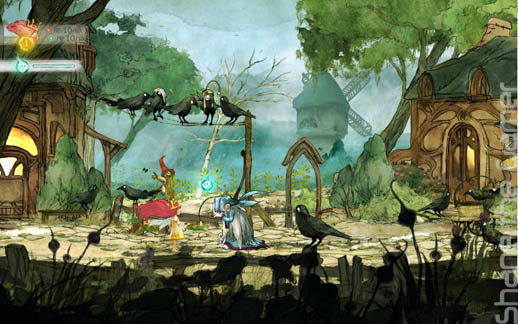 As a playable poem, Child of Light takes players on an extraordinary journey through the mystical world of Lemuria by putting them in the shoes of Aurora, a young princess who must win back the sun, the moon and the stars held captive by the mysterious Queen of the Night.

A return to the classic JRPG, Child of Light blends platforming and turn-based combat together along with providing a rich storyline, robust soundtrack and beautifully-rendered hand drawn art style. 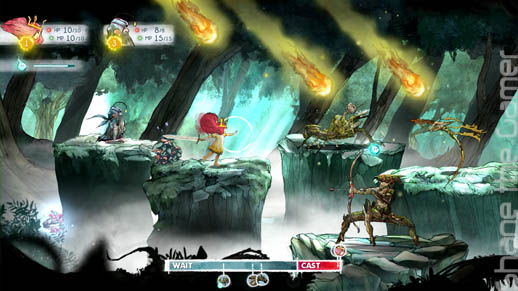 Child of Light was created by a small team of developers in Montreal using Ubisoft’s UbiArt Framework, a powerful engine that lets programmers and artists bring their art to life by allowing original concept art to be inserted directly into the game world.

In Child of Light, the effect is that playing becomes akin to stepping into an interactive painting and has released on all current and major gaming platforms.