CHARLOTTE LAWRENCE SHARES “WHY DO YOU LOVE ME” REMIXES 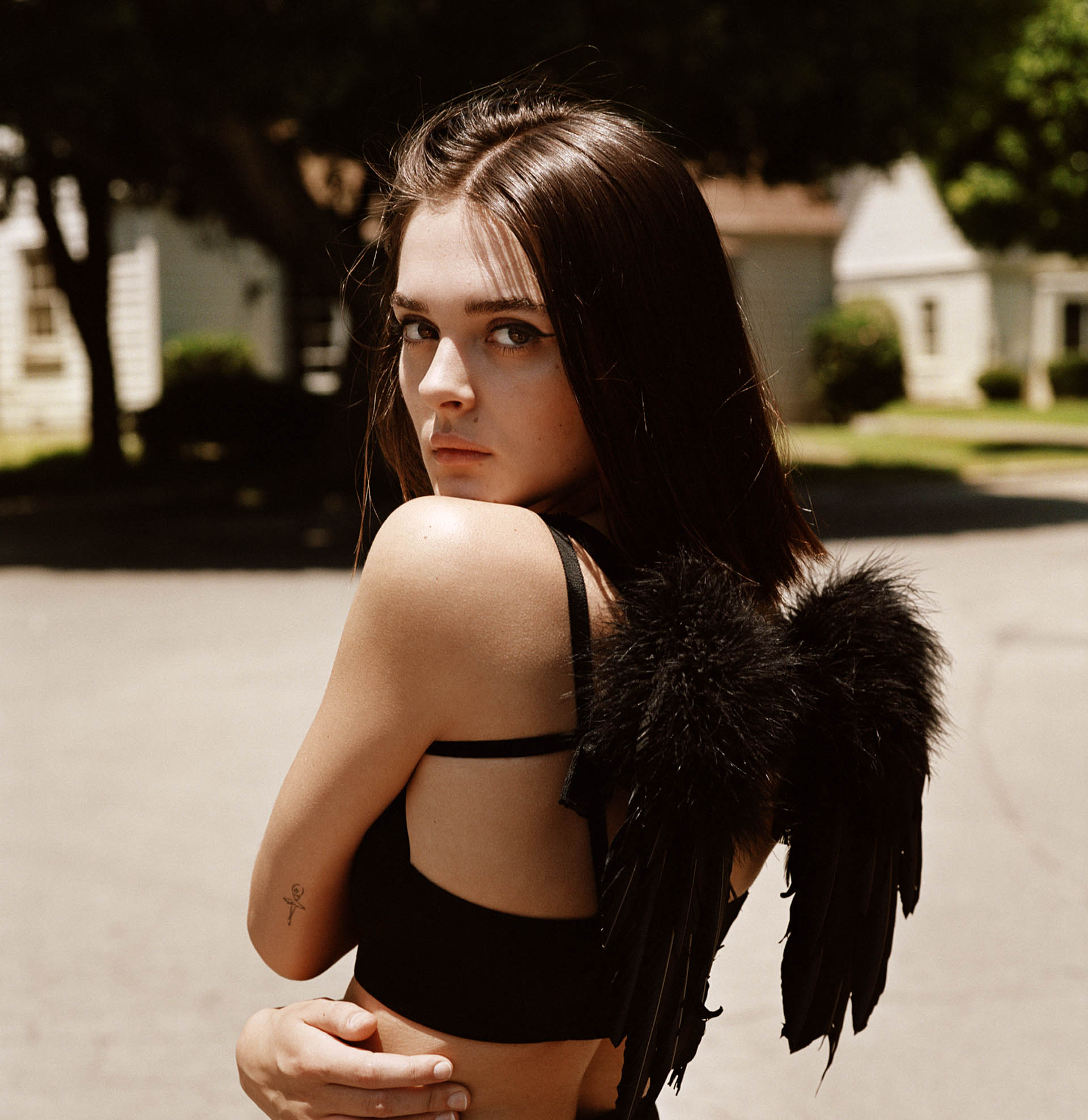 Acclaimed pop singer-songwriter Charlotte Lawrence has shared two reimagined mixes of “Why Do You Love Me” – her debut single release via Gold Tooth / Atlantic Records.

The remixes, by Riton and Klingande, follow the recent release of a stunningly stripped back version of the song and Alasdair McLellan-directed original music video (watch above).

Written / produced alongside Andrew Watt, Louis Bell, Ryan Tedder, Ali Tamposi and Charlie Puth, “Why Do You Love Me” sees Lawrence exploring a fresh new sound with a deliciously darker aesthetic. The single was praised as “a haunting take on pop rock” by Billboard, while DuJour declared“(Lawrence) is a force to be reckoned with” and Flaunt echoed “(Lawrence) is the latest teenage pop icon to emerge and dominate the music charts.” 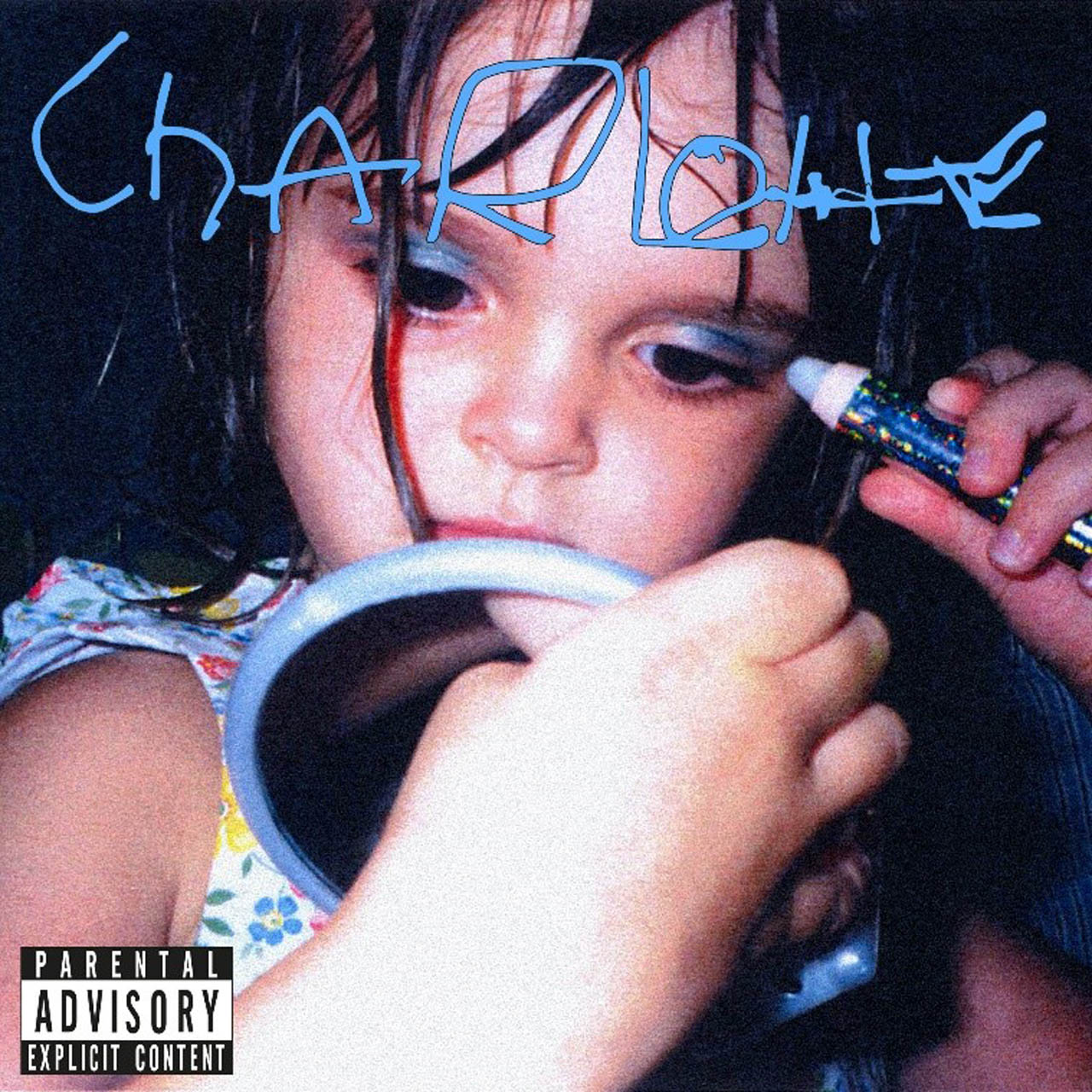 Since exploding on the scene in recent years, Lawrence has seen widespread critical acclaim and millions of worldwide streams for breakthrough hits “Just The Same” and “Sleep Talking” off her 2018 debut EP YOUNG. She has graced the cover of V Magazine’s Spring 2019 preview issue, in addition to being featured prominently via PAPER, W Magazine, Harper’s BAZAAR, Wonderland, Teen Vogue & more.

This fall will see Lawrence embarking on her headline Navy Blue Tour, kicking off November the 7th, 2019 in Atlanta, GA with stops at Webster Hall in New York, NY and The Fonda in Los Angeles, CA. The newly announced dates follow recent tours of both the U.S. and Europe, runs highlighted by sold out shows in cities spanning New York and Los Angeles to Amsterdam, Manchester, and Cologne.