Carrier Command is about to take off 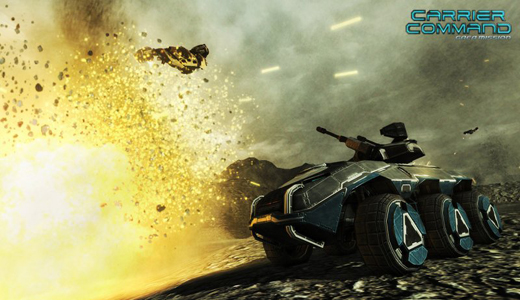 Based on the ground-breaking classic from 1988, Carrier Command: Gaea Mission offers a blend of first- and third-person vehicular combat with tactical and strategic elements.

In a massive sandbox, consisting of 33 unique islands hosting 6 distinct climatic zones, players are put in command of a futuristic military carrier holding multiple remotely controllable and customizable units. By traversing the seas and establishing a strategic network of island bases for mining, production and defence, players will set sail for a titanic game of conquest. 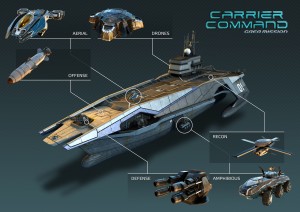 “Carrier Command: Gaea Mission delivers everything I loved about the original, and much more”, said Marek Španěl, CEO and founder of Bohemia Interactive. “The action-packed, strategic gameplay, combined with the open environments and stunning visuals, make this a melting pot unlike anything else. It is one of those games, I and many passionate gamers like me have been longing for.”

Unlike the original, Carrier Command: Gaea Mission also features a story-based campaign. Here, players take up the role of Lt Myrik, a battle-hardened soldier of the United Earth Coalition who has been sent to Taurus to repel occupying forces of the Asian Pacific Alliance. Alternatively, people can go head on with a mode similar to the original Carrier Command, named Strategy Game. In this mode, players can set starting parameters such as enemy strength and available resources, which determine the difficulty and length of a game. 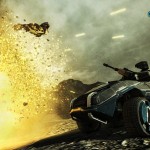 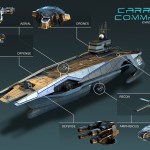 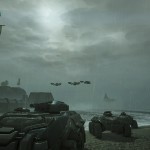 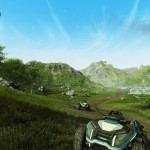 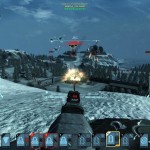