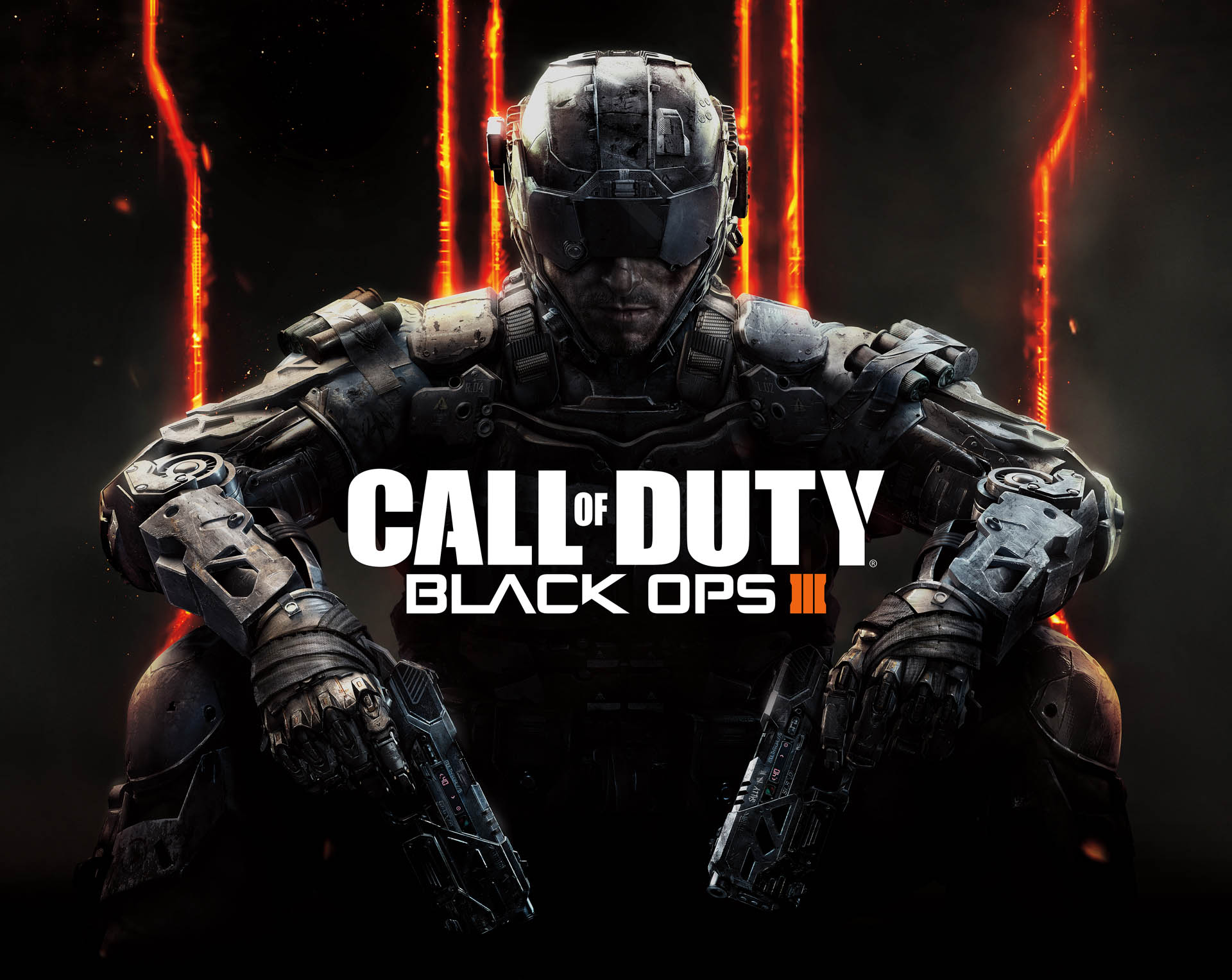 Players are encouraged to submit their Beta feedback, directly to the studio team, HERE.  As the Beta continues, the Treyarch blog will provide updates as events unfold. 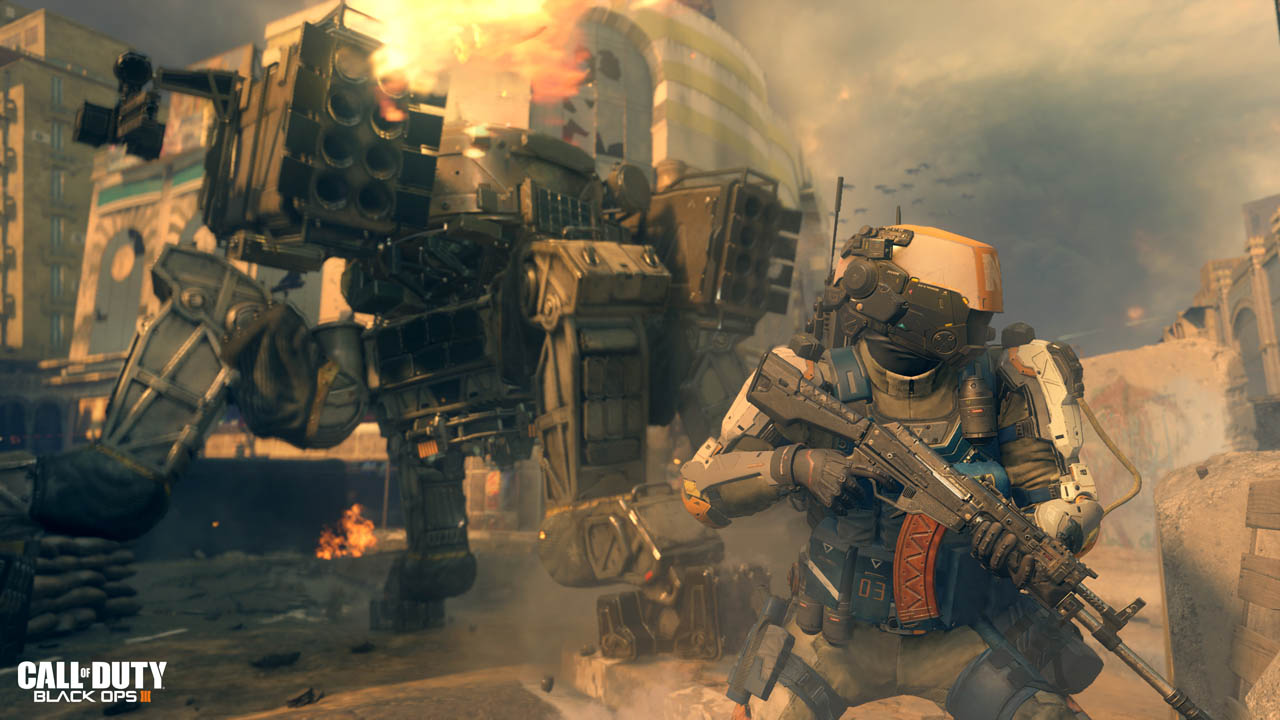 “We have poured our heart and soul into making Black Ops III, pushing ourselves to develop the deepest and richest experience we could for Call of Duty players. We can’t wait for the fans to get their hands-on multiplayer so they can provide us with the type of feedback at scale to ensure we deliver the best experience we can come November,” said Mark Lamia, Studio Head of Treyarch.  “With the new precision fluid movement system, the introduction of Specialists and an all-new weapon customisation system, there’s a ton of multiplayer content in the beta and that’s just scratching the surface.” 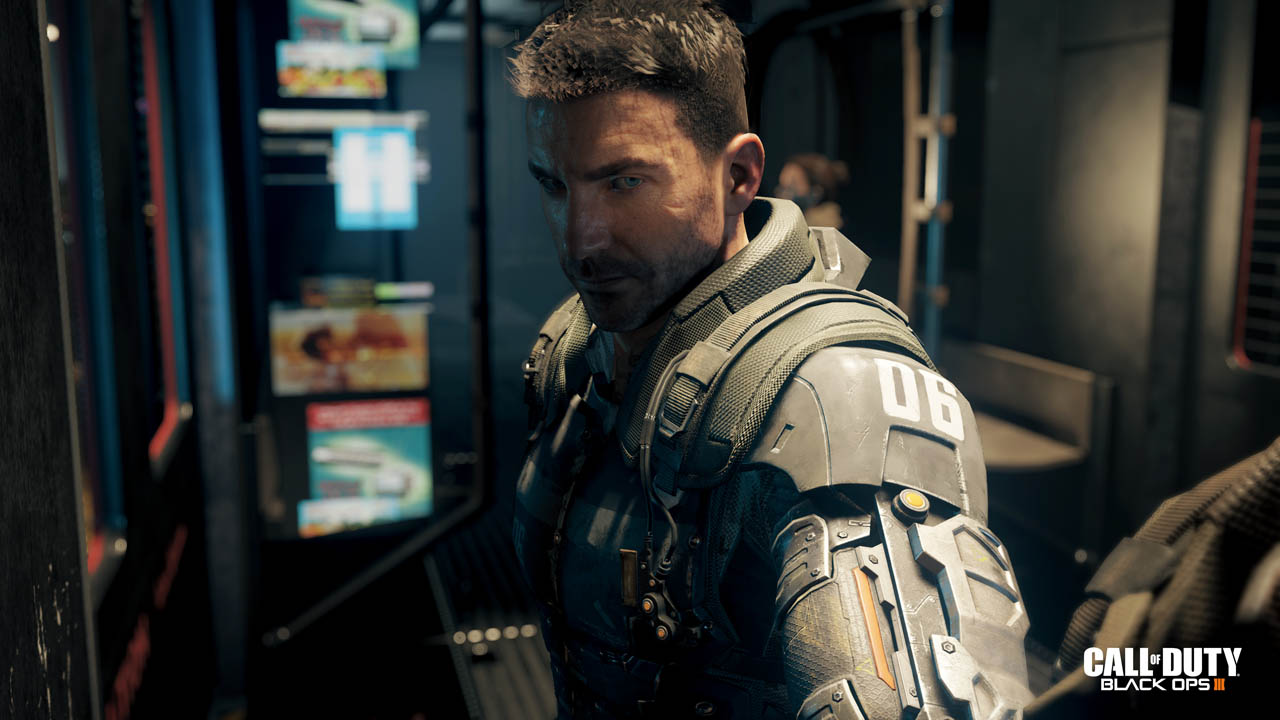 The Call of Duty: Black Ops III Beta represents a fraction of the full version of the game.  Fans playing in the Beta can expect to play through three maps that will accommodate various play styles and enjoy high-octane combat that takes advantage of the new momentum-based, chained-movement system, advanced weaponry, new gear and much more.  At least seven game modes will be unveiled throughout the Beta, including fan favourites and quite possibly a few surprises along the way.

Plus, Beta participants will be able to play as two all-new Specialists in addition to the six previously revealed.  The Beta also includes weapon customisation featuring both Create-a-Class and Weapon Paint Shop functionality (Weapon Paint Shop not available on PC version of Beta) as well as gameplay progression covering weapons, scorestreaks and equipment (all progression will reset at the end of the Beta). 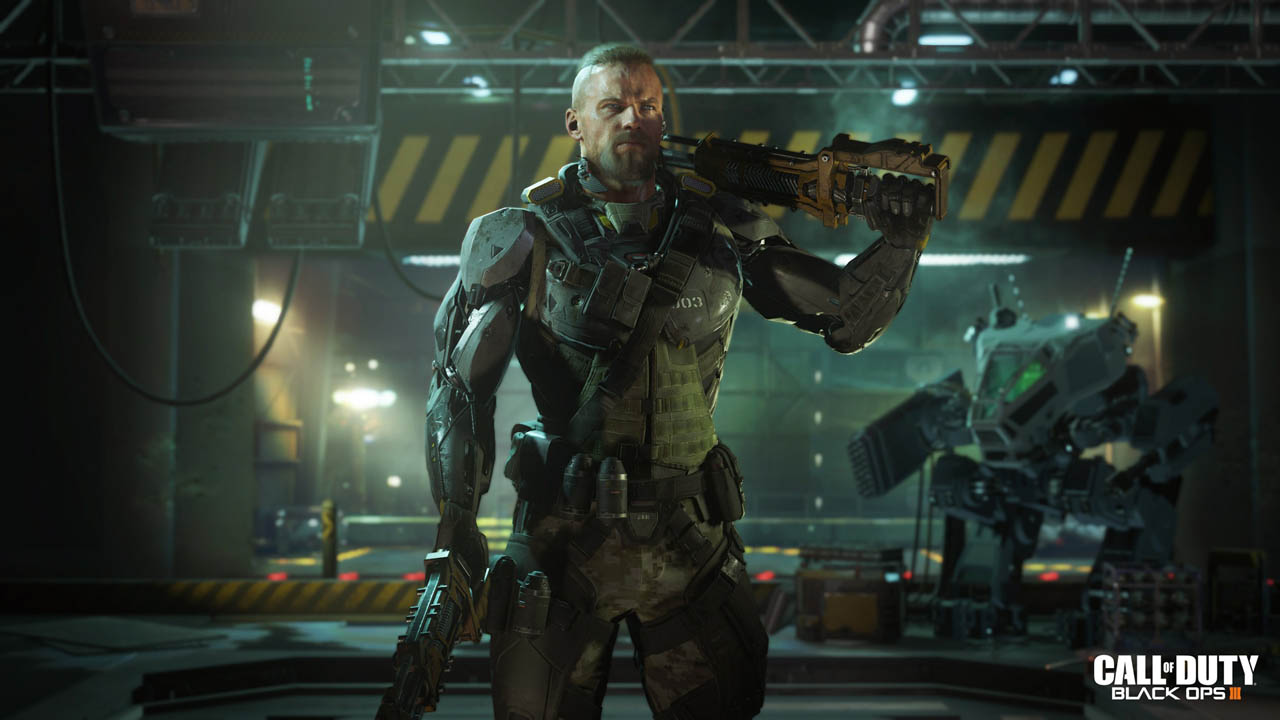 “The relationship between SCEA and Activision continues to flourish, allowing us to deliver content to PlayStation® fans before they can get it anywhere else,” said Adam Boyes, VP of Publisher and Developer Relations, Sony Computer Entertainment America LLC. “Continuing to redefine the multiplayer experience, Call of Duty: Black Ops III looks and feels incredible, and I’m thrilled fans will have the chance to experience it first on the PlayStation 4 system.”