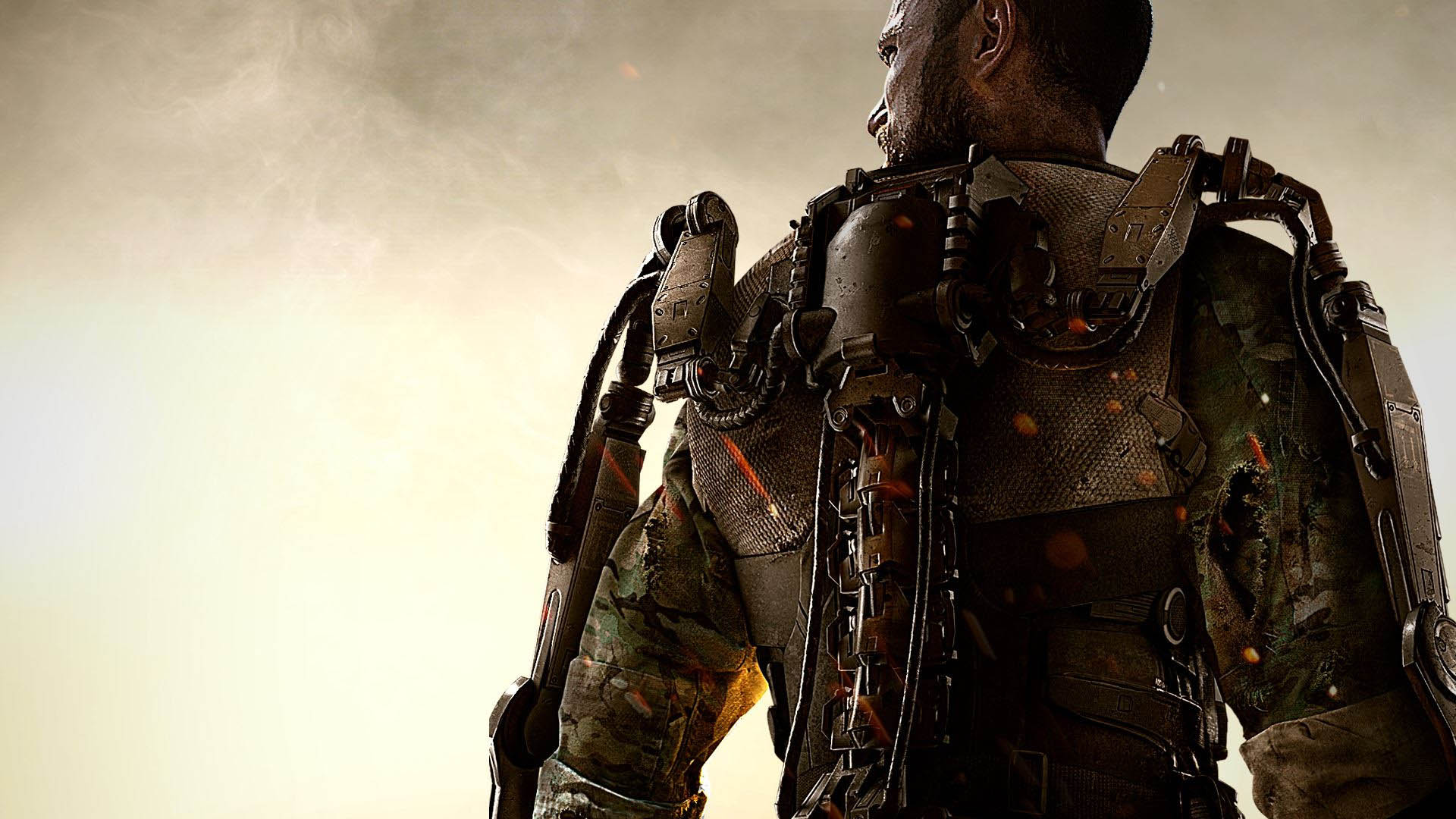 London and Moscow are just two of the locations players will experience in a diverse collection of multiplayer mayhem, including the return of one of the most iconic multiplayer maps in Call of Duty history, “Highrise,” which first debuted in 2009’s Call of Duty: Modern Warfare 2, now transported to the year 2054. Call of Duty: Advanced Warfare Supremacy includes four new, action-packed multiplayer maps, all featuring the new Exo Grapple mechanic, which adds a layer of fun and strategy to the experience. 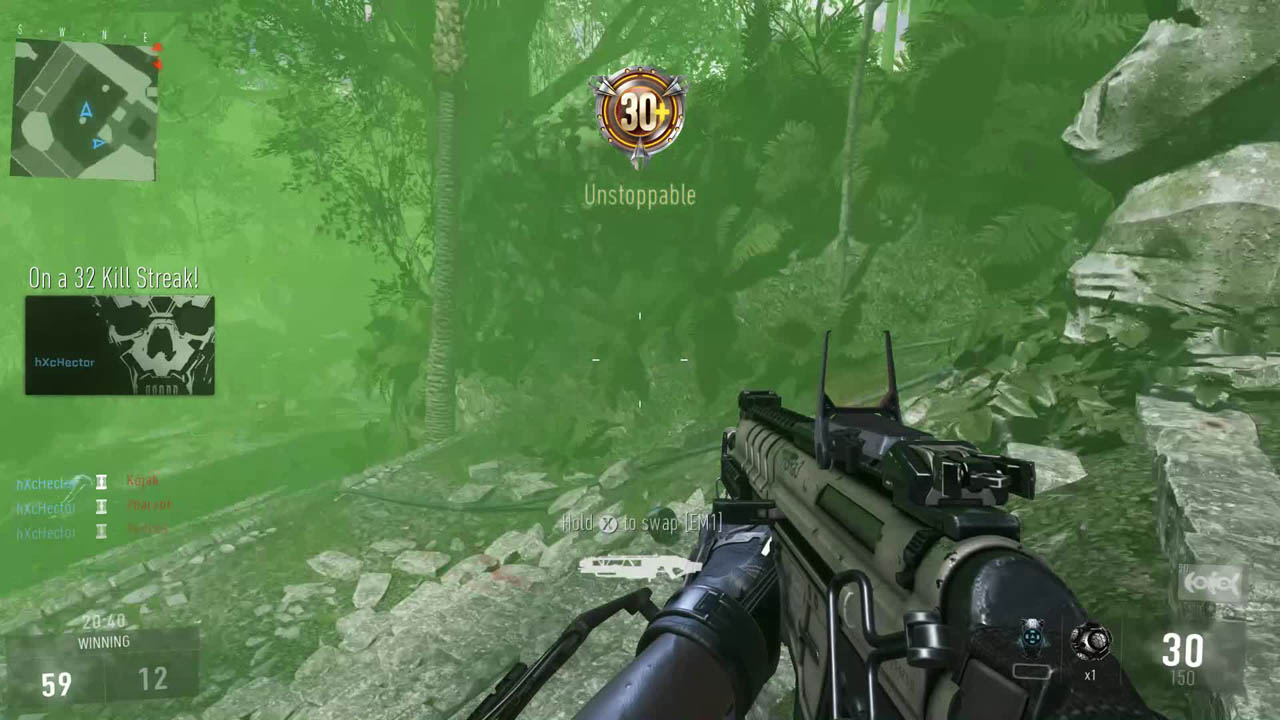 Here’s a selection of areas that you can expect to run and gun in: 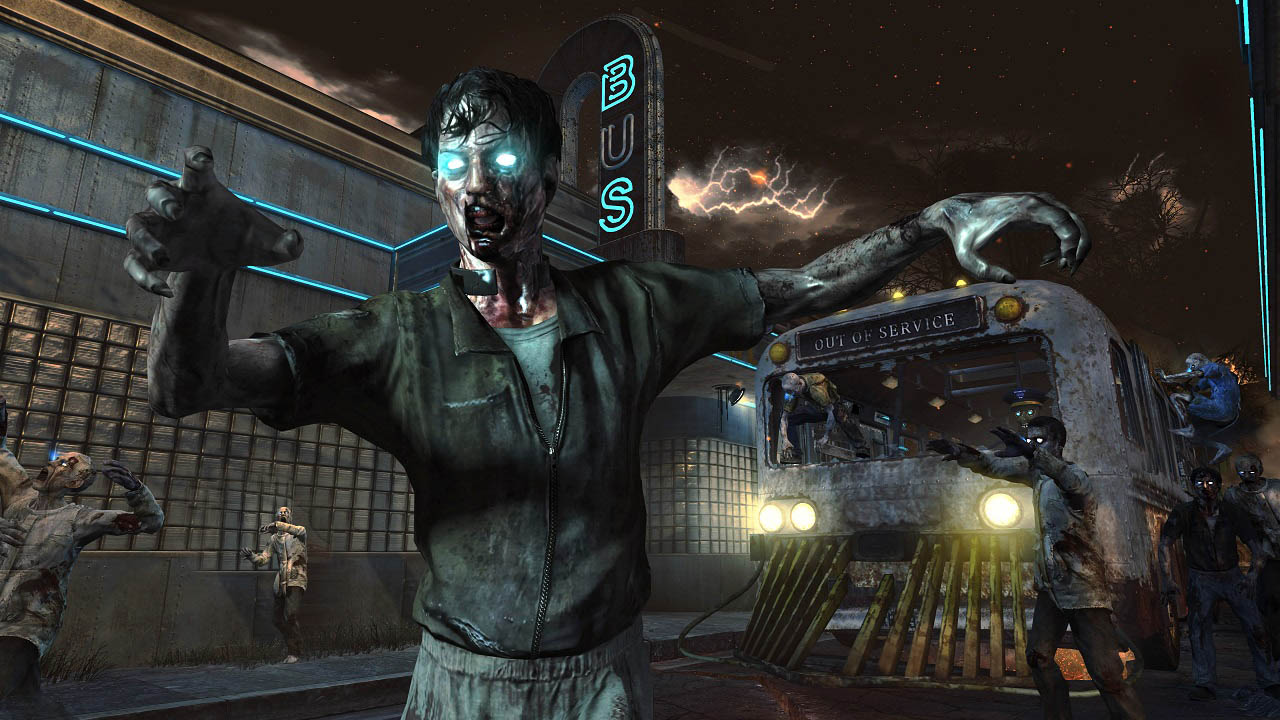 The Supremacy DLC Pack is also included in Call of Duty: Advanced Warfare’s DLC Season Pass, featuring all four DLC Packs planned for the year, as part of the discounted bundle. 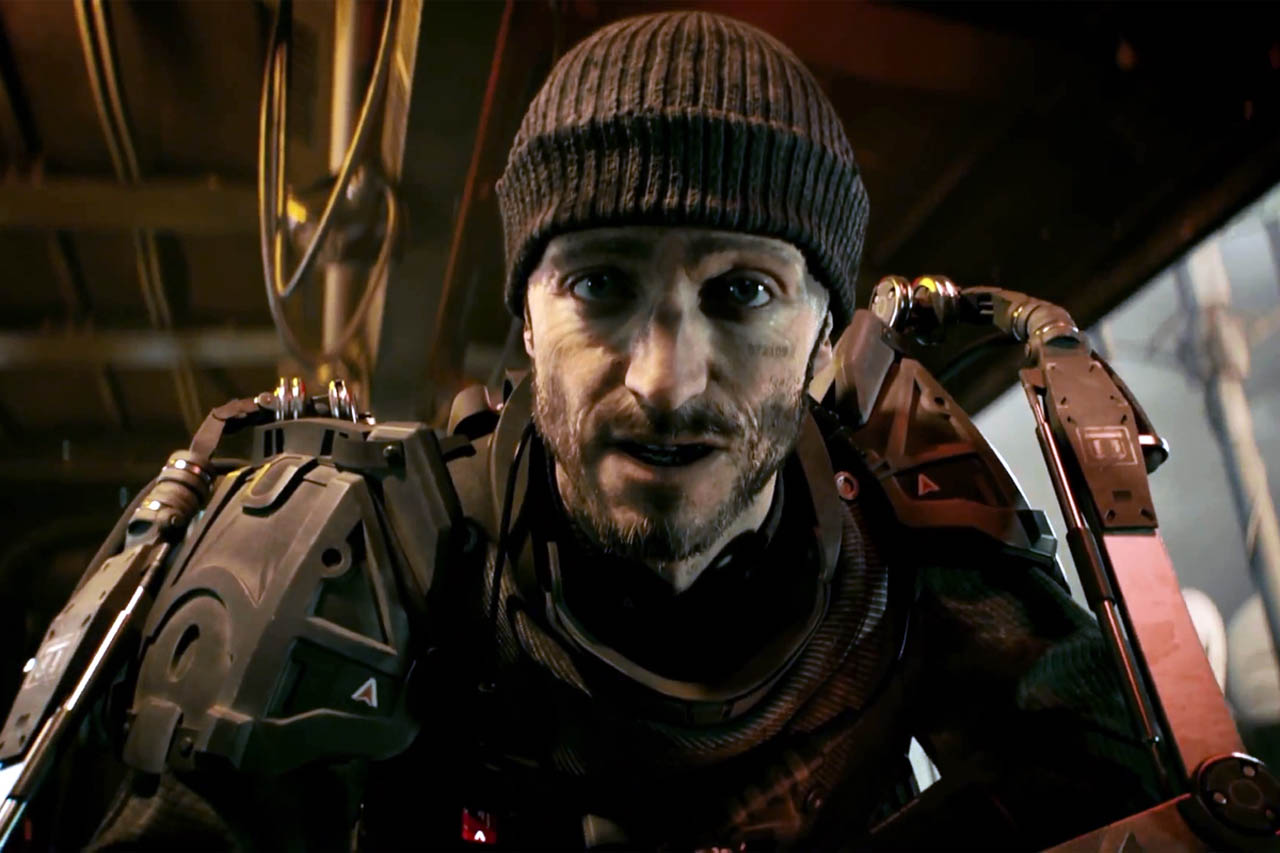 Call of Duty: Advanced Warfare, is developed by Sledgehammer Games and Raven Software specifically for Xbox One, PlayStation 4 and PC, and is available via direct digital download.  Xbox 360 and PlayStation 3 versions are developed by High Moon Studios.