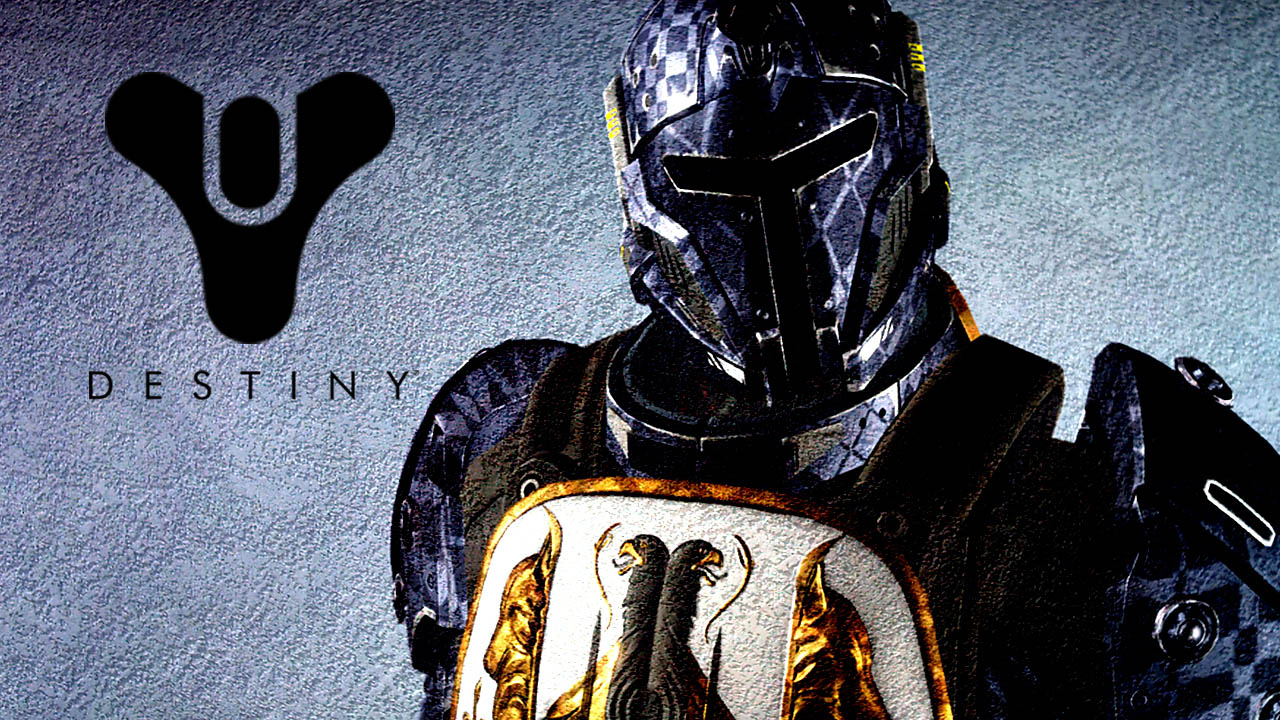 Bungie and Activision announced Destiny: Rise of Iron, the next highly-anticipated, large expansion in the Destiny universe.

Building upon the legacy of Destiny, this new chapter draws players back to where their journey was born and entices them to join alongside one of Destiny’s greatest heroes to battle an ancient enemy from the past.  Rise of Iron launches on September 20, 2016 and will be available for the PlayStation 4 system and Xbox One (PlayStation Plus, Xbox Live Gold, required for some features), but will require the Destiny game and The Taken King (includes Expansions I & II), sold separately.

“Rise of Iron is an exciting addition to the Destiny universe,” said Pete Parsons, CEO of Bungie. “We are continually blown away and inspired by the growing Destiny community’s energy and enthusiasm.”

“We have been working hard with our partners at Bungie and are planning great, new content for Destiny’s 30 million registered players. Rise of Iron is the first step in fulfilling that promise,” said Eric Hirshberg, CEO of Activision. “There’s a ton of content packed in Rise of Iron, including a new location, a new Raid and a new Strike, combined with more quests, weapons, gear, a competitive multiplayer mode and more that we think players are going to love.” 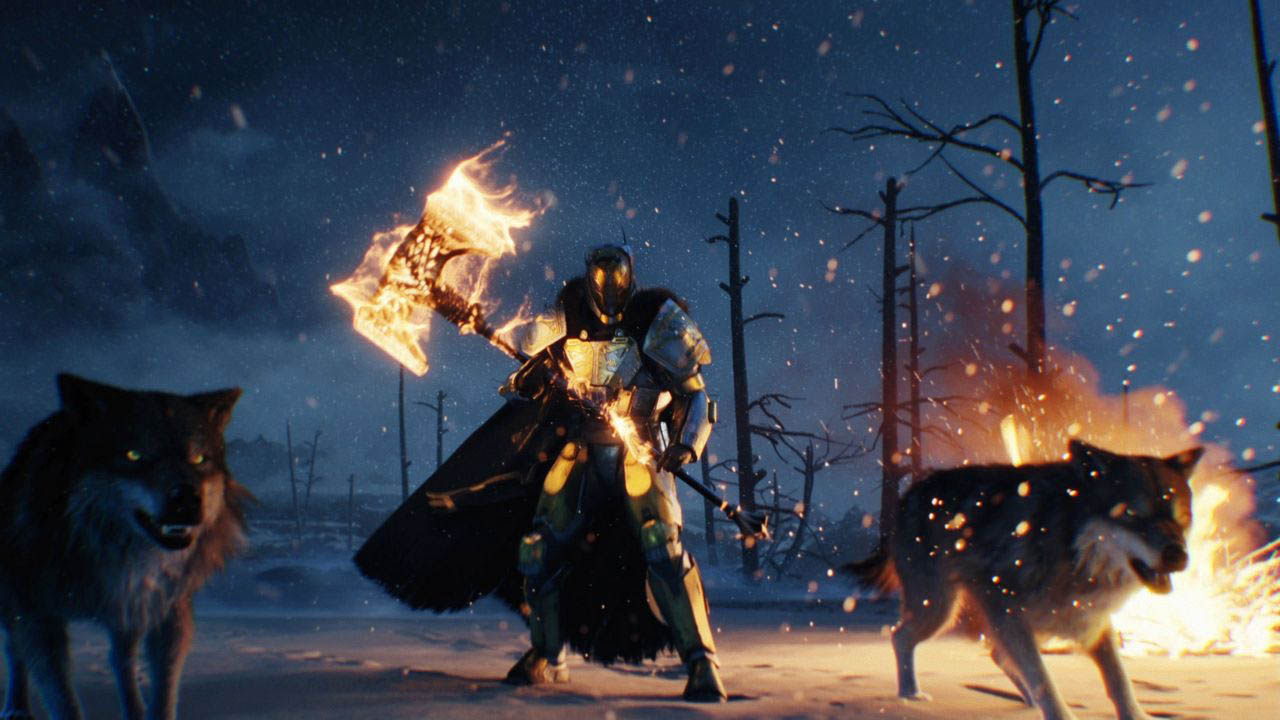 Guardians must rise to the challenge to take their place as the next generation of Iron Lords. Along the way they will join forces with a legend from humanity’s Golden Age to defeat a plague of unstoppable evil once and for all.  The game features a collection of fresh content including an all-new setting on Earth called The Plaguelands, a brand-new six-player Raid, Felwinter Peak, a new social space that looks out onto The Plaguelands, new cooperative three-player Strike, more quests, weapons, gear, competitive multiplayer mode and maps, a Light level increase, a new mutated enemy faction of the Fallen, and more.

All Rise of Iron players will be able to acquire the Gjallarhorn, a fan favourite weapon making its return.  Those players who preorder beginning June 9th will receive the limited-edition, black and silver Iron Gjallarhorn.

Rise of Iron is rated M by the Australian Classification Board.  At launch, PlayStation gamers will also get access to a collection of timed exclusive content for Rise of Iron, content and timing of exclusivity to be announced at a later date.