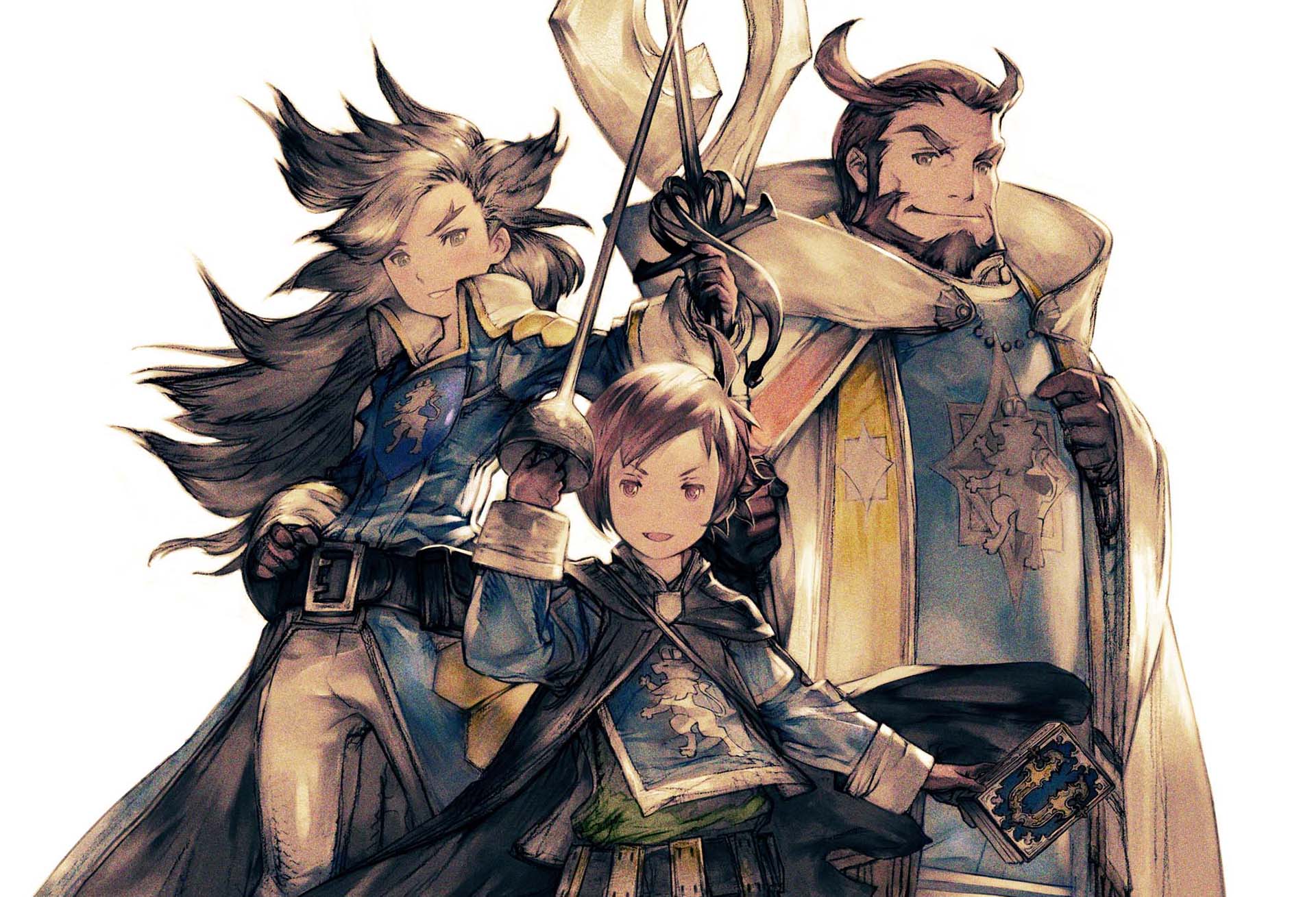 Epic RPG Bravely Second: End Layer is coming to Nintendo 3DS and 2DS in Australia and New Zealand on February 27th 2016. Building on the critically acclaimed Bravely Default, the sequel offers both newcomers and returning fans a vast role-playing adventure, filled with deeply strategic combat, unforgettable characters and much more.

Bravely Second is the latest addition to the stellar line-up of varied RPGs on Nintendo 3DS and 2DS, joining titles like Monster Hunter 4 Ultimate, The Legend of Zelda: A Link Between Worlds, and recent release Mario & Luigi: Paper Jam Bros. It also kicks off a landmark year that will see Fire Emblem Fates, Hyrule Warriors: Legends, and both DRAGON QUEST VII: Fragments of the Forgotten Past and DRAGON QUEST VIII: Journey of the Cursed King all reach Australia and New Zealand before the year is out.

The story begins when the evil Kaiser Oblivion abducts Agnès Oblige, the heroine of Bravely Default, and her bodyguard Yew Geneolgia pledges to rescue her from the kaiser’s Skyhold, an impregnable fortress floating high over Eternia. Along the way, Yew will need to team up with Magnolia Arch and other new faces, plus a few returning heroes like Edea Lee and Tiz Arrior, to survive foreboding dungeons and conquer fearsome enemies.

Bravely Default’s innovative Brave and Default tactical battle system returns with even deeper layers of strategy. As before, players must balance risk and reward in turn-based battles: characters can make multiple moves in one turn, but this leaves them unable to move in subsequent turns. One new feature in Bravely Second lets players put their skill and their nerve to the ultimate test: after winning a battle in a single turn, brave warriors can immediately start another, more difficult encounter for the chance to earn increasing rewards. Chaining these battles together is a swift way to level up characters and jobs, but defeat means losing everything earned during those battles, so discretion should always be the better part of valour. 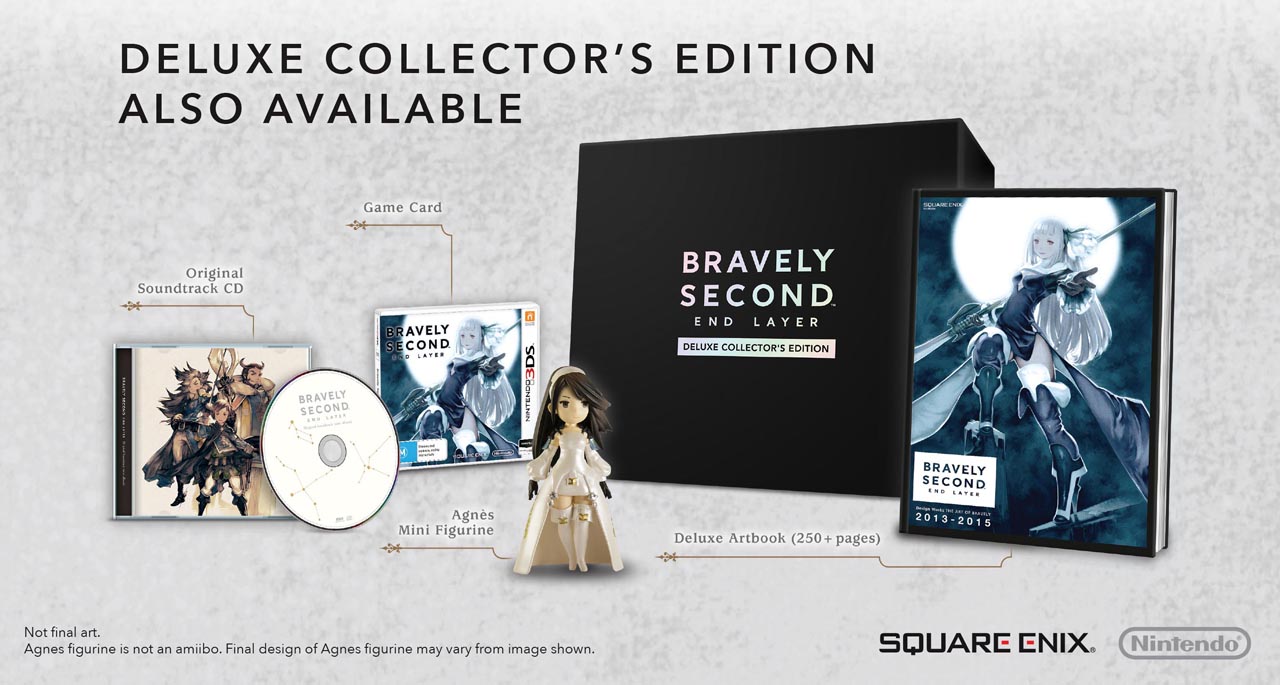 To conquer these tougher battles and devastatingly powerful enemies, players will need to make good use of the 30 character classes, known as jobs, to equip their characters with the skills necessary to survive. As characters gain job experience by battling, they learn new skills and abilities, giving players totally new tactical possibilities. For example, the new Patissier enfeebles foes with delicious desserts, while the Catmancer uses a deep understanding of felines to increase the team’s abilities and find useful items.

Upon its launch on February 27th, the game will be available as a Deluxe Collector’s Edition including an Original Soundtrack CD, Agnès Mini Figurine and a Deluxe Artbook of around 250 pages. The game will also be available solus and as a downloadable version from Nintendo eShop. A pre-launch demo focusing on the Three Cavaliers – Yew Geneolgia, Janne Angard, and Nikolai Nikolanikov – will act as a prelude to the adventure, and even allow players to unlock rewards in the full version of the game, depending on their progress in the demo. The demo will be available in Nintendo eShop on February 12th, 2016.

With a vast world to explore, a deep tactical battle system to master and much more, Bravely Second: End Layer will kick off a great year of RPGs on Nintendo 3DS family systems.