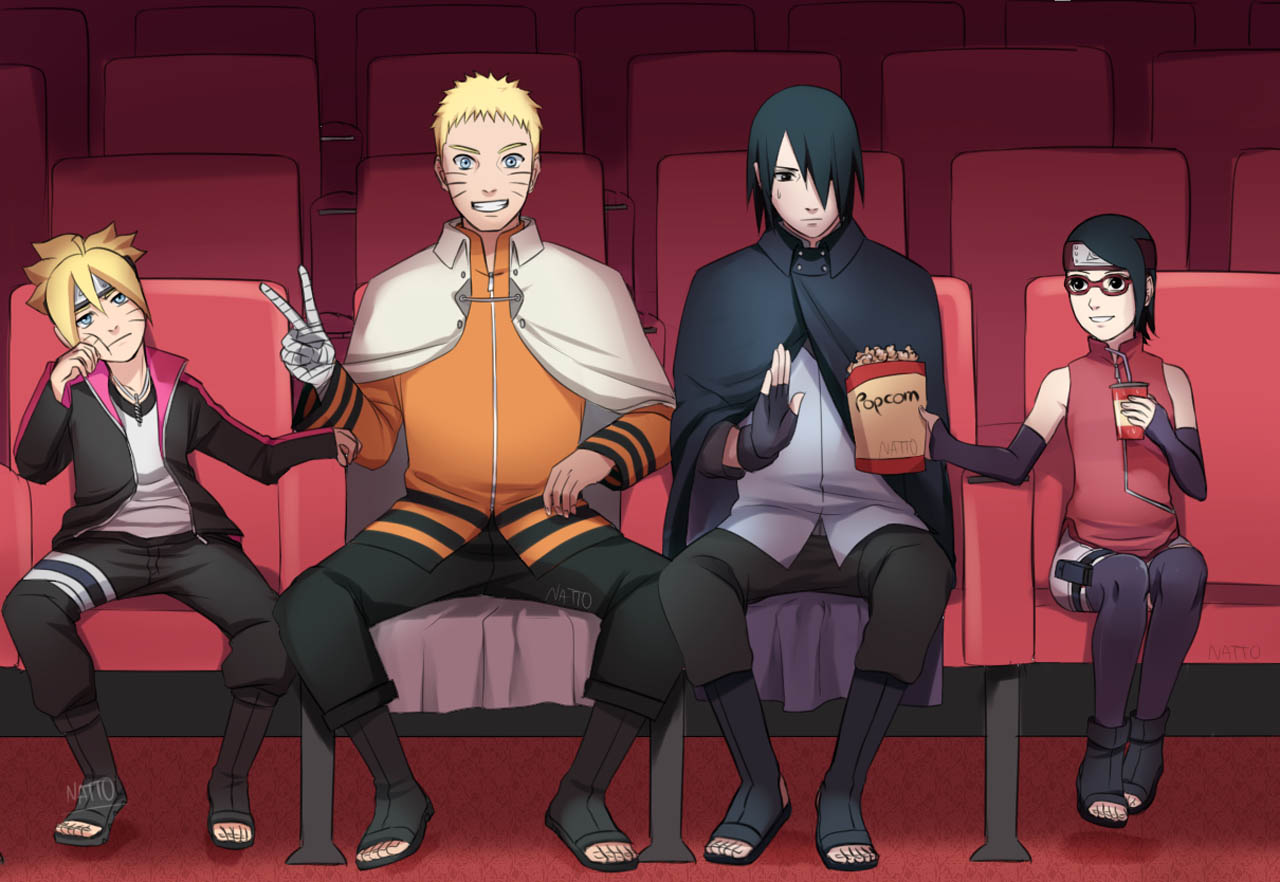 Most anime enthusiasts will tell you that their fascination and borderline obsession with anime began due to the allure, appeal and downright fascinating storyline of popular and timeless anime titles such as Dragon Ball Z, One Piece, Bleach and Fullmetal Alchemist.

The hit manga and anime series, Naruto, also falls under the list of all-time favourite animes, clocking in with over 600+ episodes combined over two parts, the first being the original series run, Naruto (2002 – 2007), followed by its sequel, Naruto Shippuden (2007 – 2015) and a whole slew of movies.

Boruto: Naruto The Movie (Boruto) is the latest instalment of the Naruto movie series and tells the tale of the next generation of shinobi (ninjas) and their interactions with their predecessors, the now very much grown Naruto and his band of cohorts, the likes of Sasuke Uchiha, Sakura Haruno, Hinata Hyuga, Rock Lee and even Konohamaru. 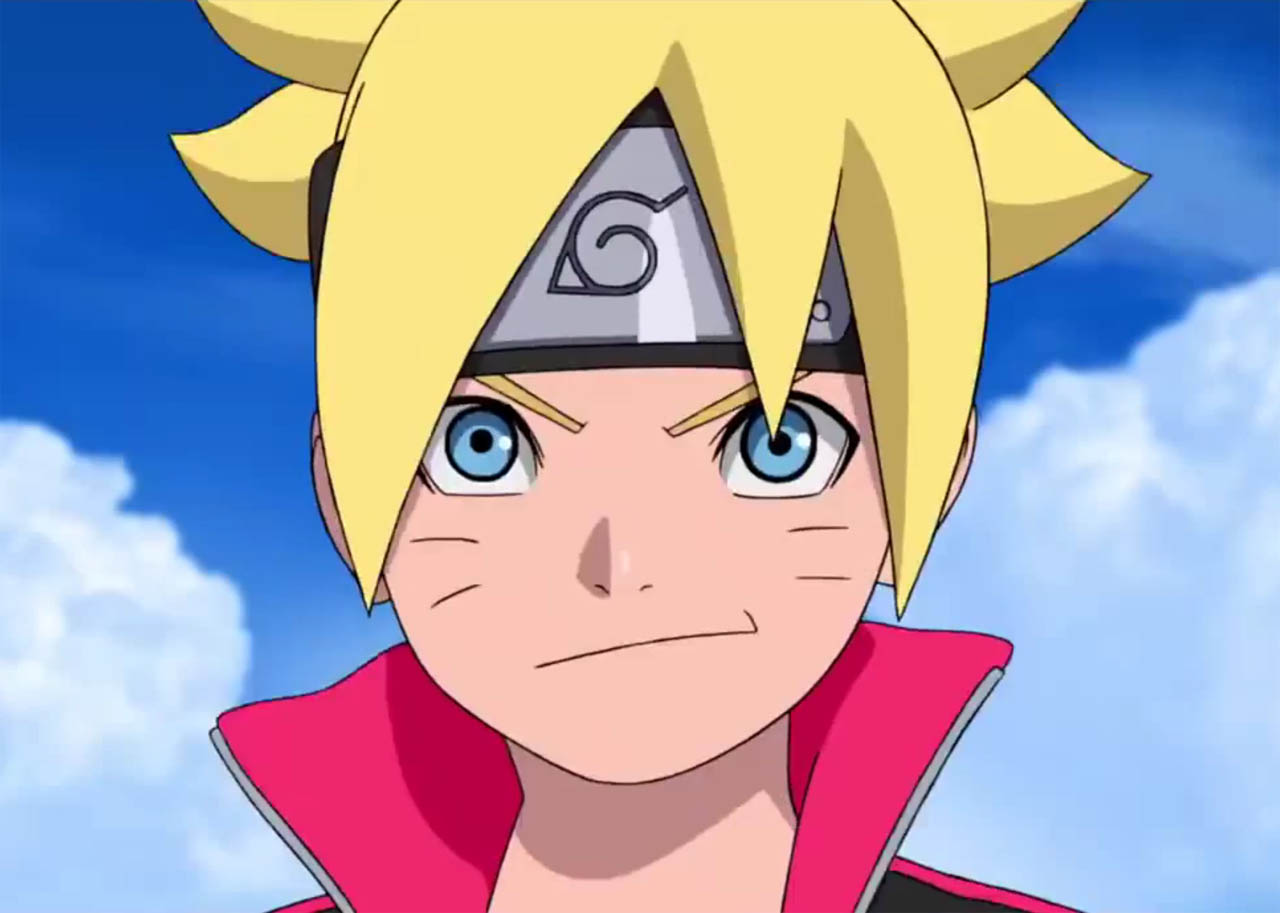 The movie opens in a style similar to previous Naruto movies, with an epic fight scene and a display of some finely tuned ninja powers, followed with a light-hearted intro into the daily life of Konoha, the Hidden Leaf village which is home to Naruto and gang.

It is here that we are introduced to the next incarnation of Naruto, his son, Boruto. Just like his father was back in the day, we are given an insight into Boruto’s rambunctious nature and his determination to show up his father.

One of the key plots of the movie is Boruto and Naruto’s familial relationship. At times, we could almost identify with Boruto’s need to act out and prove to his father that he’s as great a shinobi as anyone else. It can be tough growing up without one or both of your parents being present. Kids love showing off to their parents, so it can be slightly disappointing when there’s no one around to showcase their achievements to, no one to say “well done” or “I’m proud of you”. 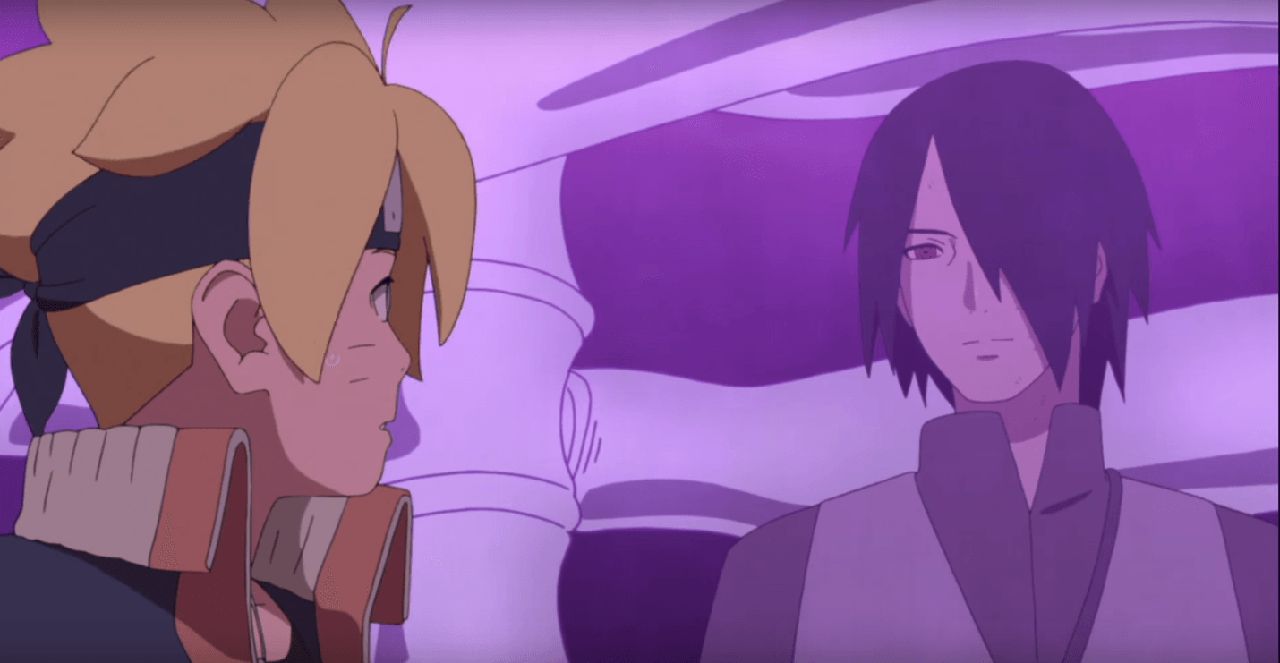 This essentially is the driving force behind the movie’s main plot. Whilst we are given heart-breaking scenes of family dysfunction, we are also given enthralling moments jam-packed with action, particularly in the lead up to the Chunin exams, a test in which all junior shinobi must overcome in order to progress to the next level.

Think of it like as being similar to Taekwondo belt tests. What I enjoyed most was seeing all my favouriteNaruto characters all grown up. What’s interesting for me, personally, is the fact that I was quite taken with Sasuke, a character I never liked in Naruto or in Naruto Shippuden. This more mature Sasuke is not only cool and a complete badass (how many people can use a sword and fight baddies with only one hand?) but he was also very kind and showed a good deal of respect and brotherly affection for his one-time rival, Naruto. 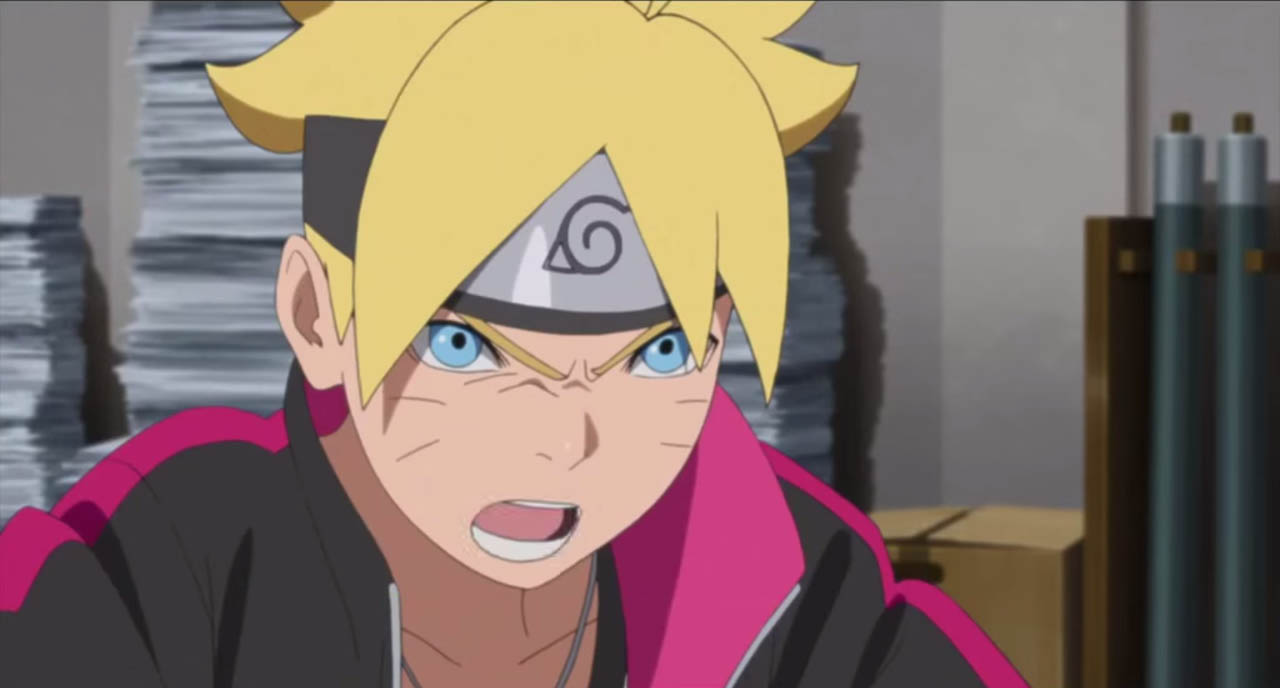 As with the anime series and the movies, there’s always one ‘bad-guy’ who’s after the power of the nine-tailed fox (one of the tailed beasts that was sealed into Naruto when he was a child). This baddie, however, is powerful, really powerful that even Naruto and Sasuke working together couldn’t defeat him. It’s only when Naruto’s life is in jeopardy that Boruto steps up and realises his true calling, which is rather predictable but entertaining all the same.

The entire movie had me on the edge of my seat and I found myself grinning throughout most of the movie at how much things have changed since Naruto was a young shinobi in training, such as Konoha now being fully immersed in technology and Ichiraku Ramen gone so much so that there are now two-minute ramen cups lying around in Naruto’s home. Gone were the good old days. 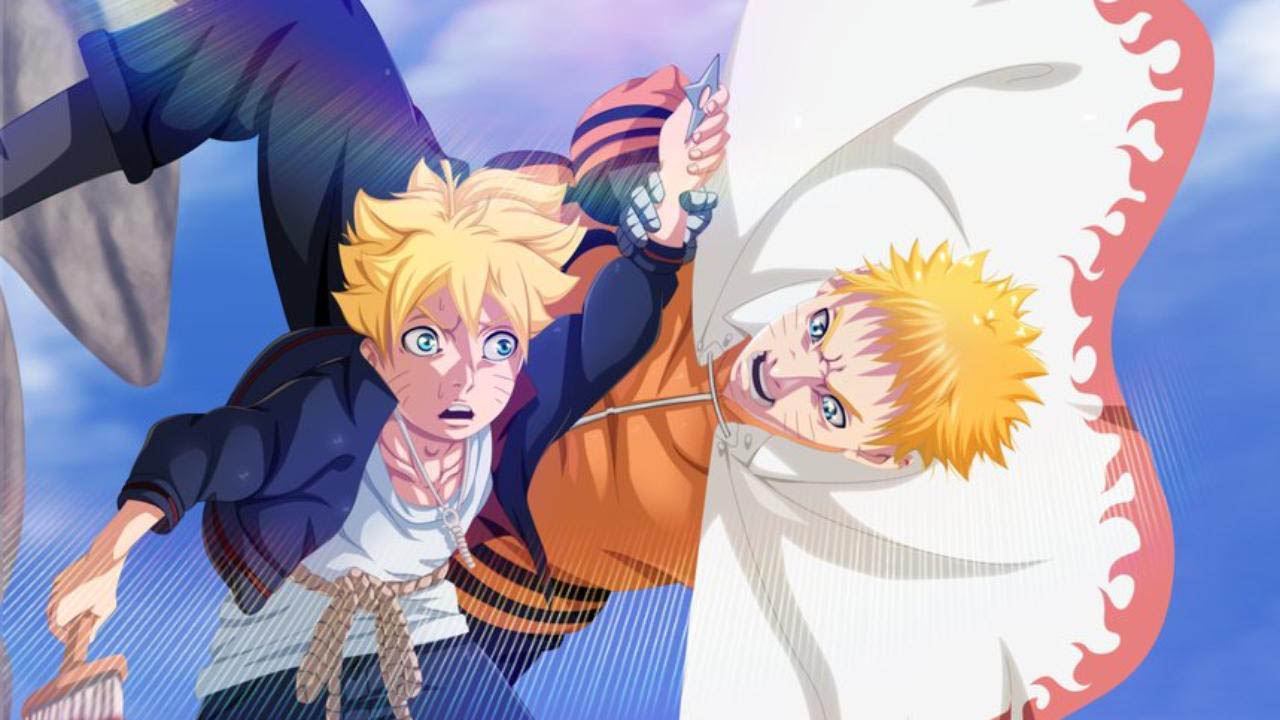 Whilst the movie as a whole was excellent, two crucial parts resonated with me and made me want to re-watch the anime from the beginning, that is, the many flashback scenes depicting the similarities Boruto had with his father and a truly magnificent monster battle scene. I won’t say more so as to not give away any spoilers, which I might already have anyway.

All in all, an excellent watch, especially in a movie theatre filled with Naruto fans who had all come along to the screening to celebrate Naruto’s birthday.