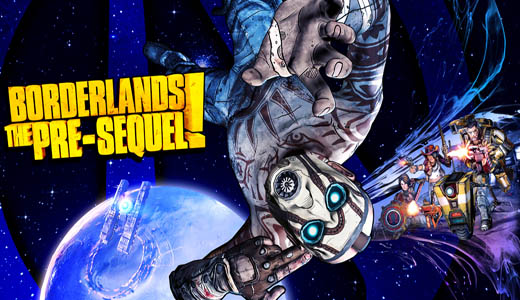 2K and Gearbox Software announced today that Borderlands: The Pre-Sequel, the next standalone game in the Borderlands franchise, will be releasing for the Xbox 360, PlayStation 3  Windows PC.

Currently in co-development with Gearbox Software and 2K Australia, Borderlands: The Pre-Sequel is set in-between the award-winning Borderlands and Borderlands 2, and brings low-gravity shoot ‘n’ loot mayhem to Pandora’s moon for the first time. Additionally, those who pre-order the game through participating retailers will receive the Shock Drop Slaughter Pit bonus content, which features intense zero-atmosphere combat against the fiercest enemies Pandora’s moon has to offer, and rewards players with unique in-game loot. 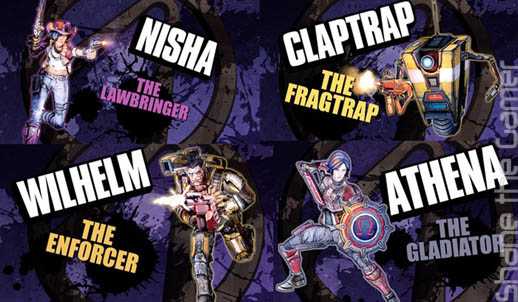 Borderlands: The Pre-Sequel offers gravity-bending gameplay with oxygen-propelled jetpacks, as well as new weapons, enemies, vehicles, and moon environments. Playing as four all-new character classes with unique skill trees, gamers will contribute to the rise of Handsome Jack and experience his origin story as he transforms into the megalomaniacal tyrant fans loved to hate in Borderlands 2. 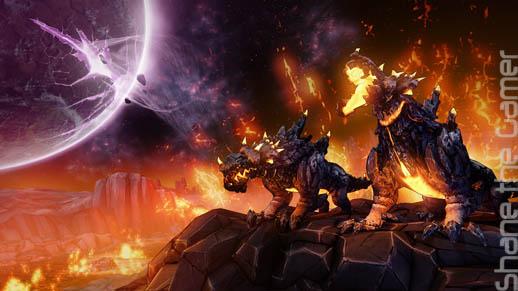 “The teams at Gearbox and 2K Australia have combined the best talent from both studios to create a Borderlands experience that we know fans are going to love,” said Christoph Hartmann, president of 2K. “For those that haven’t played the critically acclaimed franchise, there’s never been a better time to jump in than with Borderlands: The Pre-Sequel.” 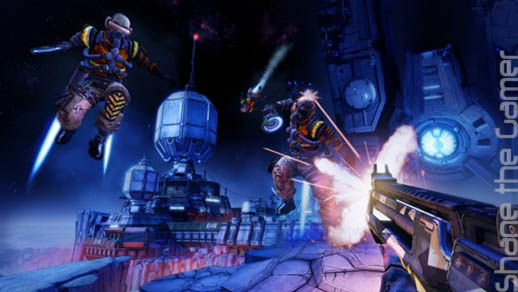 Borderlands: The Pre-Sequel continues the franchise’s tradition of industry-leading co-op allowing friends to play together locally via split-screen as well as online with drop-in-drop-out capabilities. With co-op being as seamless as ever, Borderlands: The Pre-Sequel remains accessible for gamers and their friends to play alone or together in a variety of configurations.

“It’s incredibly exciting that an all-new Borderlands experience is as close as this October,” added Randy Pitchford, president of Gearbox Software. “If you’ve played any of the Borderlands games or if you have a friend who hasn’t yet, the opportunity to blast off as a new set of playable characters in a whole new campaign experience, including shooting and looting on the moon, is just around the corner.” 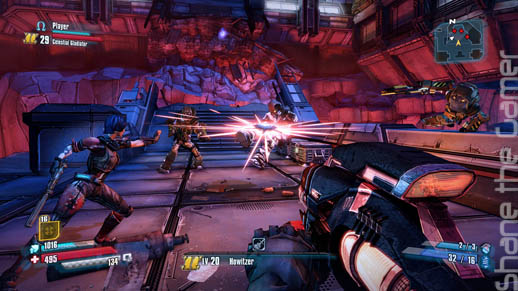 “We are huge fans of the Borderlands franchise and are thrilled to have this opportunity to show what we can bring to the Borderlands universe,” concluded Tony Lawrence, general manager of 2K Australia. “We can’t wait for fans to play as Athena, Wilhelm, Nisha and Claptrap and experience the new low-gravity gunplay with awesome new guns to freeze and smash enemies, all in the name of Handsome Jack.” 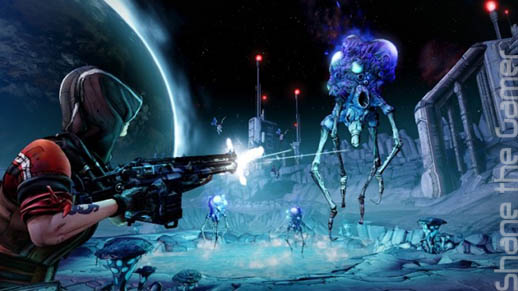 Borderlands: The Pre-Sequel will be available on October 14, 2014 in North America and on October 16, 2014 in Australia and New Zealand.