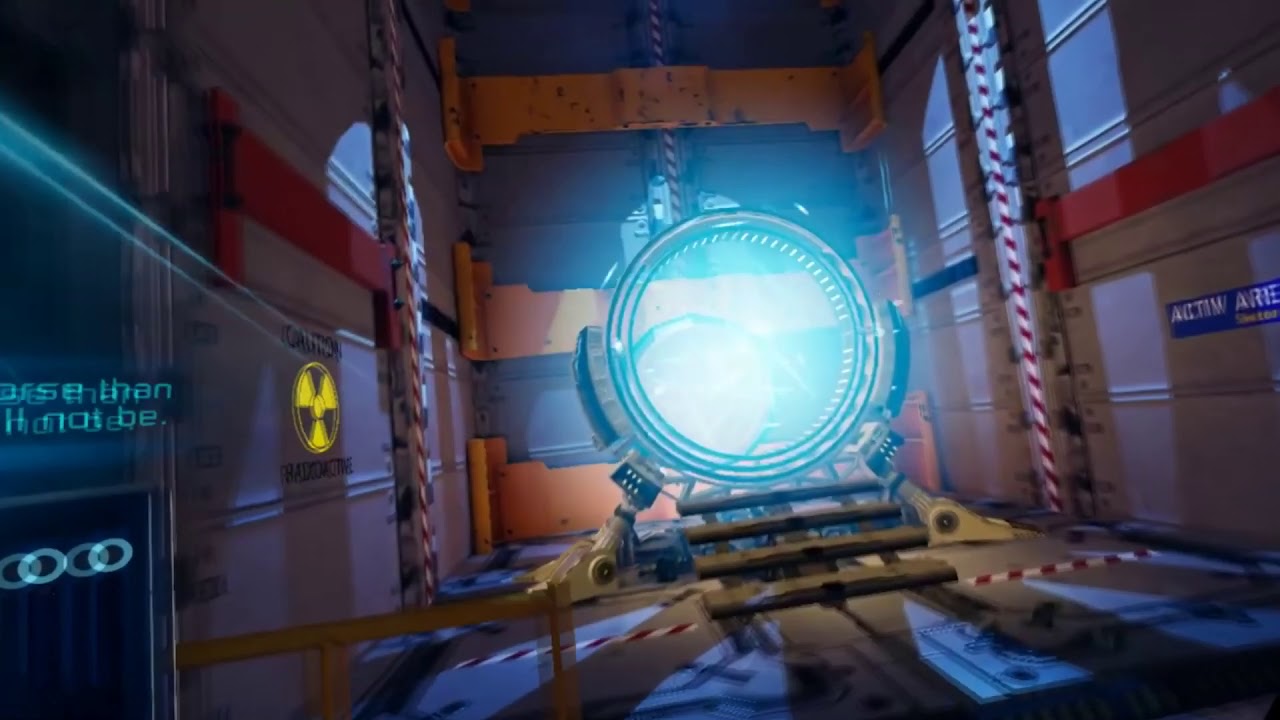 Release of the full version of Boiling Steel, aimed on gamers who love fast-paced action and sci-fi, planned on March 5, 2020, and for the moment it’s available at Steam in early access. 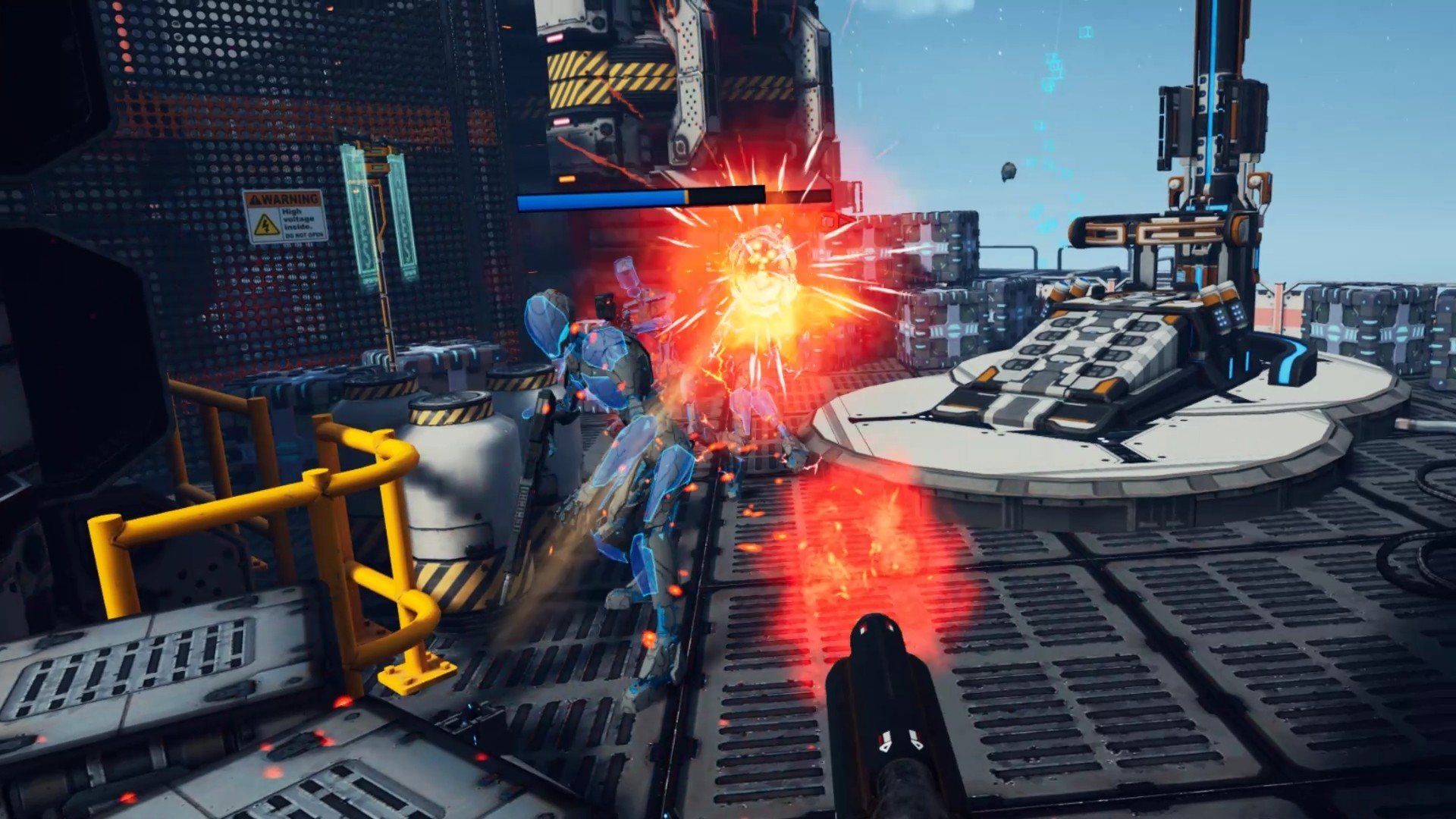 The story for “Boiling Steel: Preface” was written by one of the authors of S.T.A.L.K.E.R. series. Beautiful graphics, smooth controls, and a bot-killing arsenal of upgradable construction tools provides a truly unique experience.

Set in the far future, Boiling Steel is centered on a colonized planet designed to be a bastion of scientific research and development. Free of bureaucratic, religious, and legal restrictions technology advanced in leaps and bounds.

Here you are one of many who set off in search of a better life in the distant bastion of scientific progress. Your goal is a colony planet, free from bureaucratic, religious and other radical restrictions.

Here they research and freely use industrial teleportation, transfer of consciousness and other technologies prohibited in the inhabited worlds. Factories, power plants, mines and residential complexes of the planet are fully automated. All the dirty and hard work is done by robotic shells controlled by the operator’s mind. It is a high-tech paradise. But everything changed…