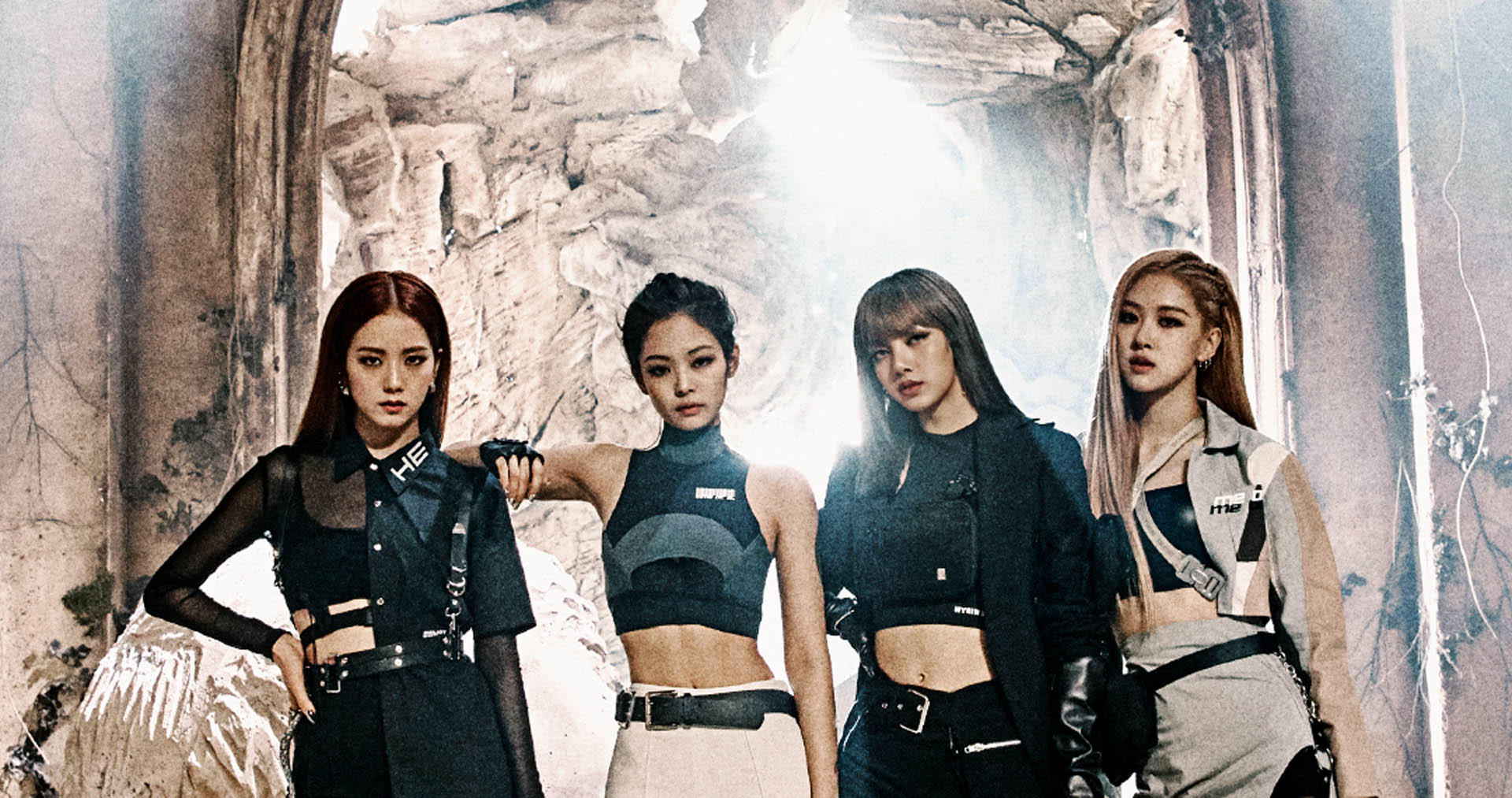 In addition, the official video for “Kill This Love”, directed by Hyun Seung Seo is out now (watch above).

BLACKPINK are set to deliver a much-buzzed-about appearance as one of the top-billed acts at this year’s Coachella, making them the first K-pop girl group ever to grace the stage at the country’s premier music festival.  Following Coachella, BLACKPINK will embark on the North American leg of their world tour featuring sold-out shows in Los Angeles, Chicago, Hamilton, Newark, Atlanta and Fort Worth, before they get to Australia in June.

Since first bursting onto the scene in 2016, BLACKPINK redefined the possibilities of K-pop, transcending all categorization and ascending to global stardom. With their unstoppable catchy single “DDU-DU DDU-DU”, the South Korean quartet shattered the record for the highest-charting Billboard Hot 100 debut by an all-female K-pop act, while its head-turning video surpassed 10 million views in just six hours and amassed 36.2 million views in one day. 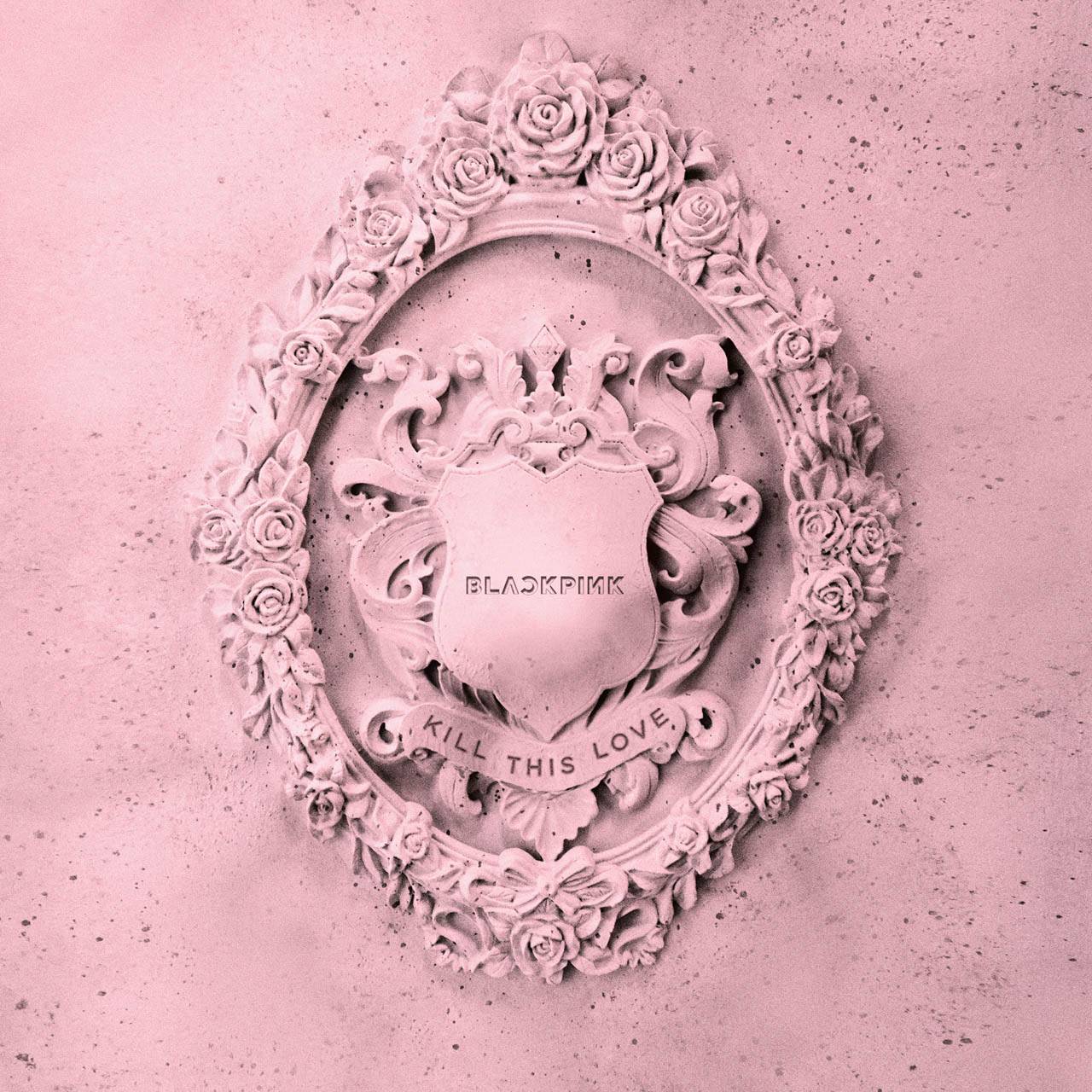 Discovered by YG Entertainment BLACKPINK is comprised of Jisoo, Jennie, Lisa, and Rose – four immensely charismatic vocalists, dancers, and burgeoning fashion icons.  Released in 2016 their debut “Square One” quickly proved their crossover power. “Square Up” was released in June 2018 release and shot to #40 on the Billboard 200 and #1 on the Billboard World Albums chart. Several months after “Square Up” hit the charts, YG Entertainment and Interscope Records announced a global partnership for BLACKPINK, paving the way for the group’s international breakthrough.  Their fast-growing following now includes 20 million YouTube subscribers, 16.5 million Instagram followers, and 9.71  million monthly listeners on Spotify.

BLACKPINK is the first K-pop girl group to perform a world tour with a live band. Through this, BLINKs (the fan club of BLACKPINK) around the world will be able to enjoy their rich music and all the spectacle that can only be experienced at YG concerts.