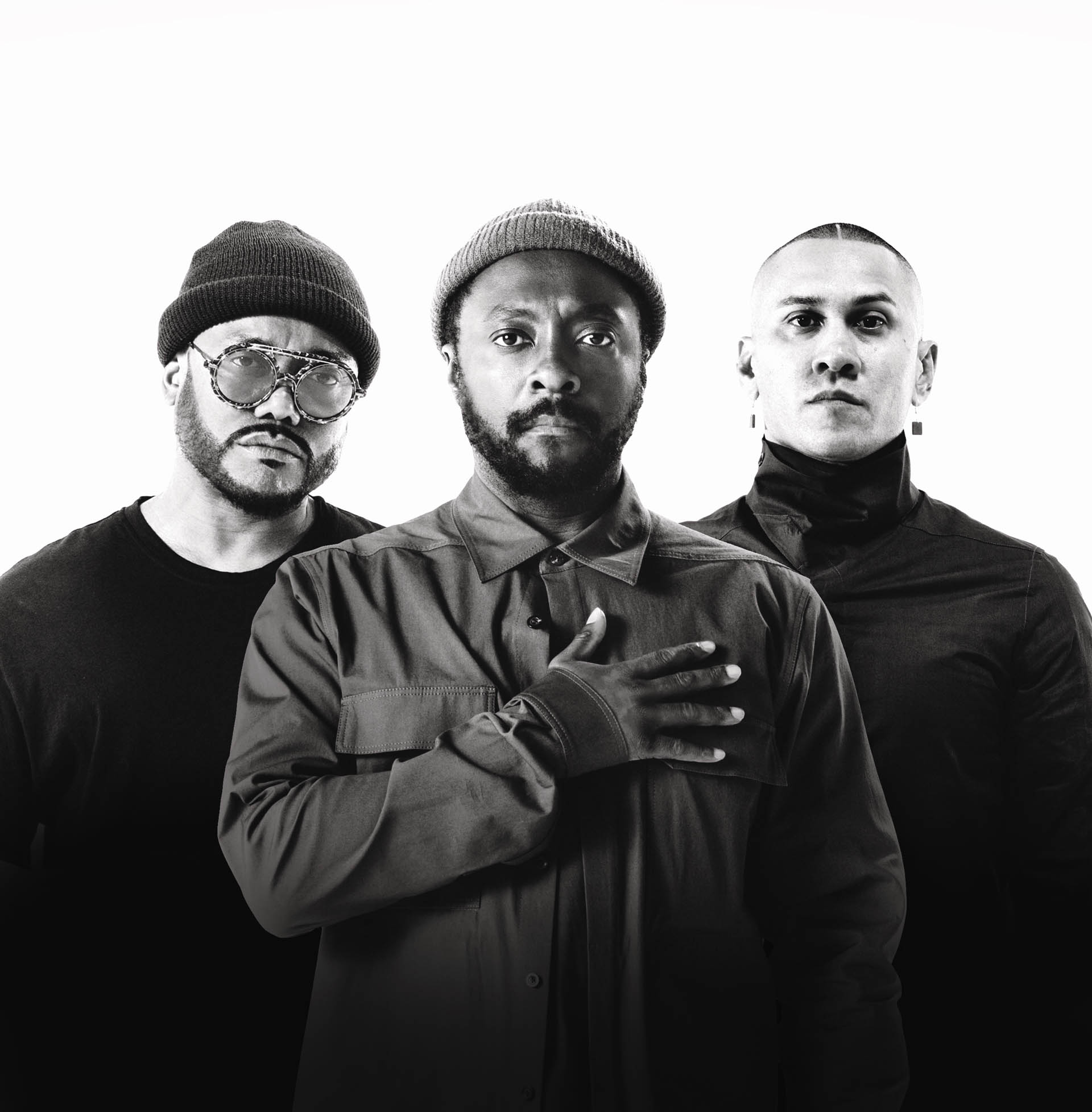 A song for our time, “Big Love” broaches topics of gun violence, police violence, social media disconnection, race relations in America, the rise of the alt-right and our current political uncertainty, while reminding the world of the importance and power of love and hope. Written by The Black Eyed Peas and produced by will.i.am, the song is a spiritual successor to the group’s multi-platinum global smash hit “Where Is The Love?” and follows a string of politically charged songs. 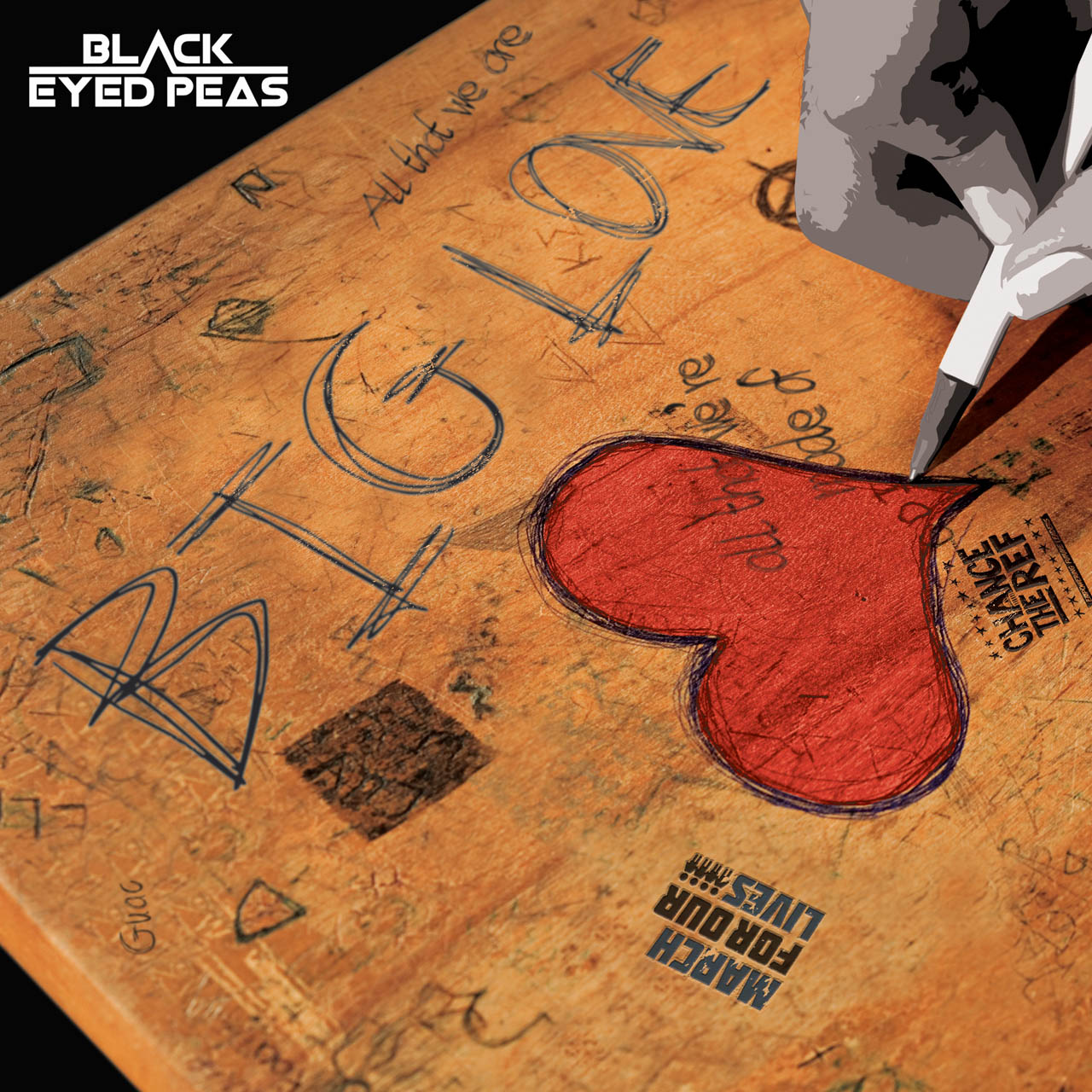 Speaking to Complex earlier this year, will.i.am explains that the group’s upcoming record reflects “the philanthropy side of who we are as people.” “It’s more than just a message,” he said. “This next record is like GPS directions on how to get there. There’s a lot of messages out there, but I think the world wants some direction. How do we get there, though? Because there’s so many messages out there; I don’t know the right messages from the wrong message. Can you send me the coordinates to get there? This is the coordinates, bro.”

Along with new music and with over 20 years’ experience pushing creative and collaborative boundaries in genre, visuals and digital content, earlier this year the Black Eyed Peas entered the realm of print publishing by releasing their first graphic novel, Masters of the Sun: The Zombie Chronicles, distributed by iconic comic book publishers Marvel Comics. The novel is based on an original idea by will.i.am, and is accompanied by an augmented reality app. 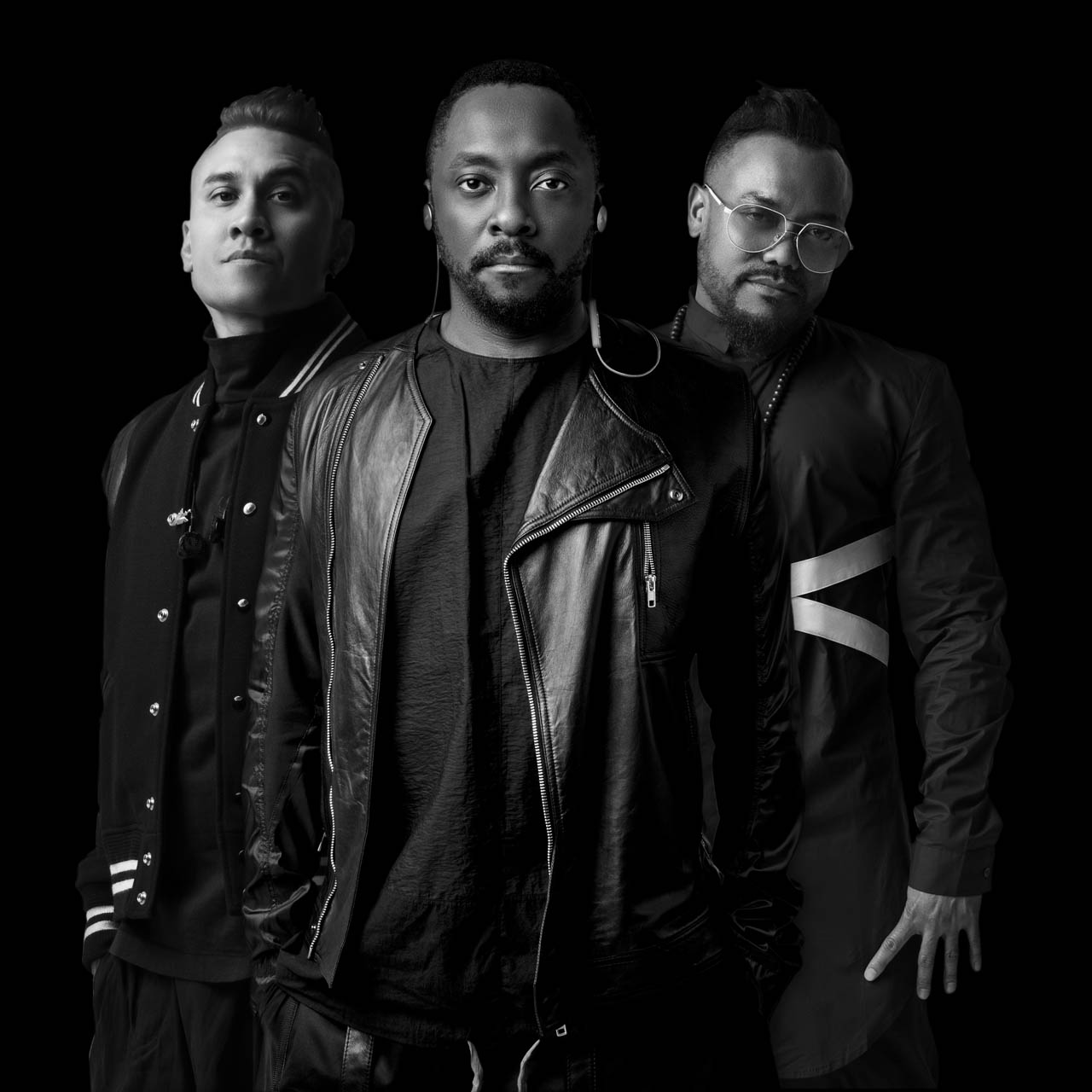 Comprised of will.i.am, apl.de.ap, Taboo, the Black Eyed Peas are multi-platinum artists who have released six studio albums, selling over 30 million records worldwide. The group have won 7 Grammy’s and both as a group and individually have helped shape and define the genetic makeup of popular music. Masters of the Sun is the group’s seventh album.