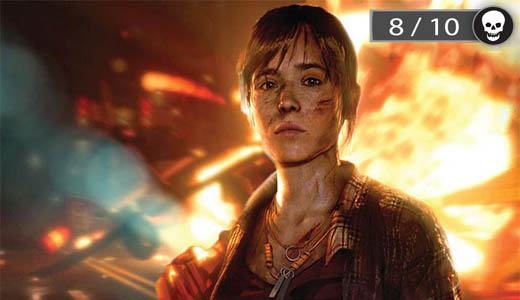 People are already hailing Beyond Two Souls as the future of gaming, due to its immensely cinematic presentation, high production values and engaging story.

And while the game is not perhaps the future of gaming, it certainly seems to indicate the direction gaming could travel in, delivering a unique, memorable and haunting experience along the way.

Beyond Two Souls tells the life story of Jody, a girl born with a unique set of telepathic and telekinetic abilities, channeled through her unseen, poltergeist style companion Aiden (pronounced Eye-Din). Taking place over the course of about 25 years, the story jumps around the key moments of Jody’s life – from a four-year-old girl coming to terms with her floating, powerful, invisible friend, to a grown women, on the run from the police for unknown reasons.

As the story progresses, we get more and more information filled in about the way Jody has led her life, filling in some blanks about how she got to where she is, and why she’s being hunted so remorselessly. The one constant in Jody’s rather tumultuous life is Aiden’s mysterious presence and how she, at different levels of maturity, deals with his ghostly role in her life. 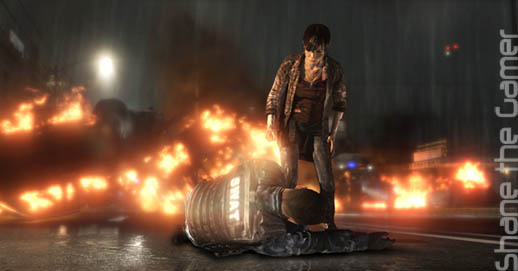 Two Souls plays much like it’s spiritual successor, Heavy Rain, essentially a third-person puzzle game controlled with quick-time events – interacting with objects and environments throughout the game is mapped to the right analogue stick and the buttons of your PlayStation controller. For the most part, this works well, but if you’re after a game that provides any sense of white-knuckle action, you’re in for a disappointment.

Beyond Two Souls, while providing some (rare) excellent action, stealth scenes, is a life simulator – crafting the lives of Jody and Aiden, making their choices and seeing how they affect the world. And while these choices might not as obvious and immediate as with morality systems you’ve come across in other games, the choices you’re given are generally more interesting, falling into various grey areas and making you wonder what exactly is the noble thing to do in any given situation – or, more powerfully, making you wonder if Jody’s situation warrants cruelty to those who have wronged her. 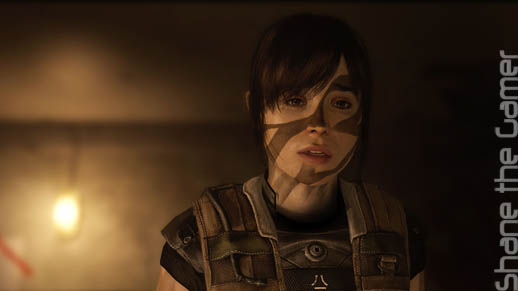 Aiden is capable of a number of unique little tricks, the most commonly used being his tendency to shove things through the air with a telekinetic burst of energy. Throughout the game, he uses this for almost every interaction he has – from helping Jody open doors, to interacting with people that can’t see him. Every so often, this telekinetic force takes on more lethal applications, as Aiden is also able to choke out certain enemies throughout the games more combat heavy sections (although, the enemies that Aiden can kill seem chosen at complete random).

Aiden can also possess people, and pass memories of the dead through himself so that Jody can get a peek at how that person died. This is an interesting little mechanic, playing nicely with the standard ‘dead bodies everywhere’ effect you’ll find in most games – showing how the carnage happened, and why this body is where it is. 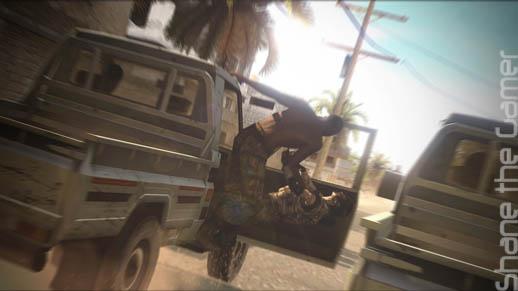 Truly the stand-out part of this game is the performances – namely by stars Ellen Page and Willem Dafoe. Page is perfectly cast as Jody – believable fragile and vulnerable, while simultaneously incredibly strong, confident and controlled, without falling into any nasty ‘women in games’ tropes. Dafoe, as father-figure/scientist Nathan Dawkins is fantastic – showing nothing but pure affection for Jody, which is especially touching during the scenes of her childhood. The motion-capture technology used to render the actors in the game is nothing short of staggering, allowing every little facial tick and detail to be elegantly expressed on screen.

There’s something pretty uncanny about seeing characters played by actors you’re familiar with, age back and forth so believably – seeing a four-year-old Ellen Page interacting with a thirty-year-old Willem Dafoe is uncanny and wonderful, all at once. 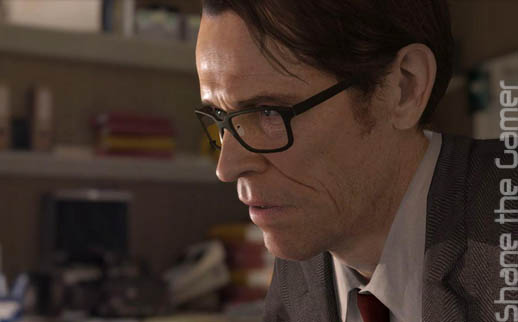 The one gripe I have with the otherwise flawless physical capturing of the actors in the game is the placement of walk animations – which sounds like a really minor thing.

There are several key moments in the game when something pretty high drama is happening – and the games cinematic score and direction whip you into a frenzy. Then you get control back, and Jody, rather than running to hit the tone of the intense situation, walks casually over to her next objective. Again, this sounds like such a minor thing, but it’s the only thing sticking out in otherwise perfect portrayals and of the human body in this game. 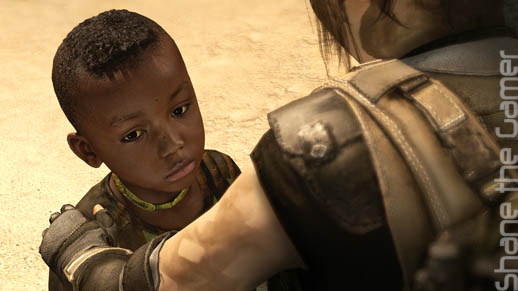 As unique of an experience as Beyond Two Souls is, it has its flaws and is not a game for everyone.

Indeed, calling it a game is somehow not quite fitting for this experience – I’ve been thinking of it more as a movie that you just happen to play. At times, there’s a real disconnect from the player – very rarely do you feel like you’re inhabiting Jody as your character, but rather she’s just a person on a screen. This could easily be an intentional tool to give you the same silent sense of watching that Aiden must feel, but at times when the plot slows the action down, it leaves you wanting.

Furthermore, given how Beyond Two Souls has more in common with most films than most games, there are some real issues with pacing. 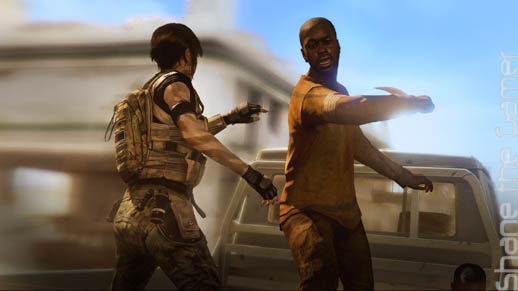 Once in a while you’ll come across a segment that’s intense and enthralling – an early scene featuring a shoot-out (of sorts) with a SWAT team – only to then be dropped into an incredibly slow one – a series of chores on a farm, or cleaning up Jody’s apartment for a date.

This is the kind of thing a director would get away with in a film – film audiences are used to a handful of action scenes separated with long, dialogue heavy scenes, and this works across 2 hours. But over the ten hours of Beyond Two Souls, this pacing is jarring and detrimental to the story. Luckily, for the most part – minus some weird, unintended silliness – the story is strong enough to weather this. 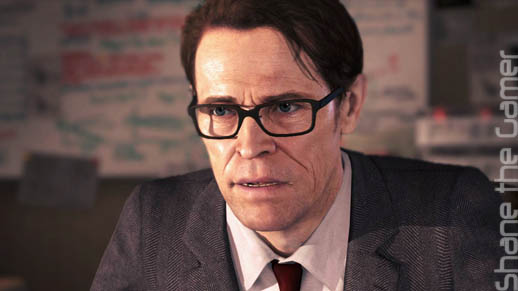 If you have a PS3, you should definitely play Beyond Two Souls. Is it a complete game-changer in the field of gaming? No. But it’s a truly unique, wonderful story, featuring the best female hero of a game in quite some time. And to be completely honest, it’s a really a game you should draw your own conclusions on, because it will definitely have an effect on you.