Bendy and the Ink Machine Coming Down Under 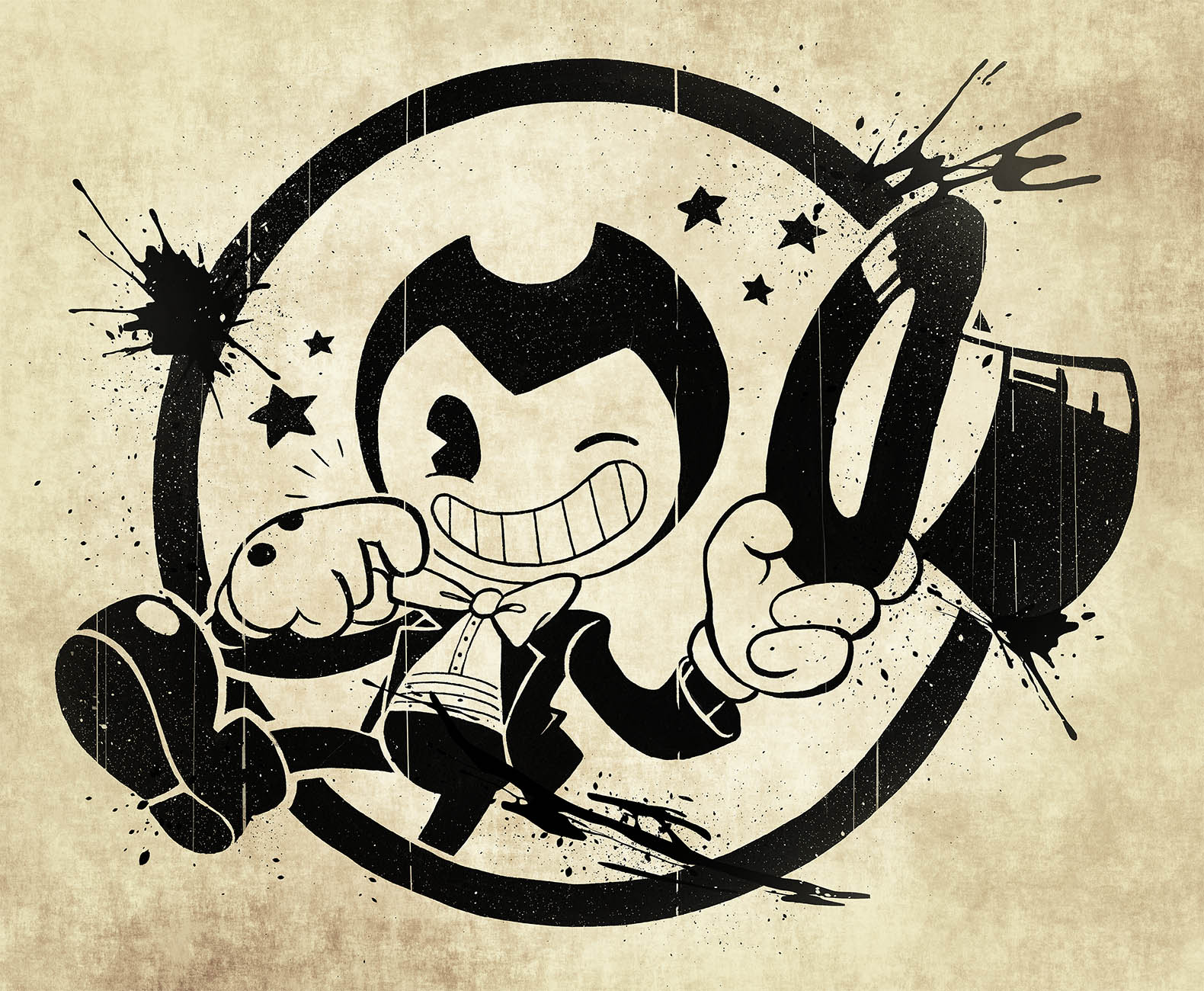 Global video game publisher Maximum Games today announced their partnership with Rooster Teeth Games to publish first-person puzzle horror game Bendy and the Ink Machine for console in key European territories, including UK, Ireland and EMEA, as well as Australia and New Zealand.   Rooster Teeth Games will publish Bendy and the Ink Machine in North America for PlayStation 4 and Xbox One in October 2018, with a Nintendo Switch release following shortly thereafter.

In its 1930’s heyday, Henry was the lead animator at Joey Drew Studios, a studio that was best known for producing animated cartoons of their most popular and beloved character, Bendy. Many years later, Henry receives a mysterious invitation from Joey Drew himself to return to the old cartoon workshop. Thus begins the player’s journey into the sketchy madness of this twisted cartoon nightmare. 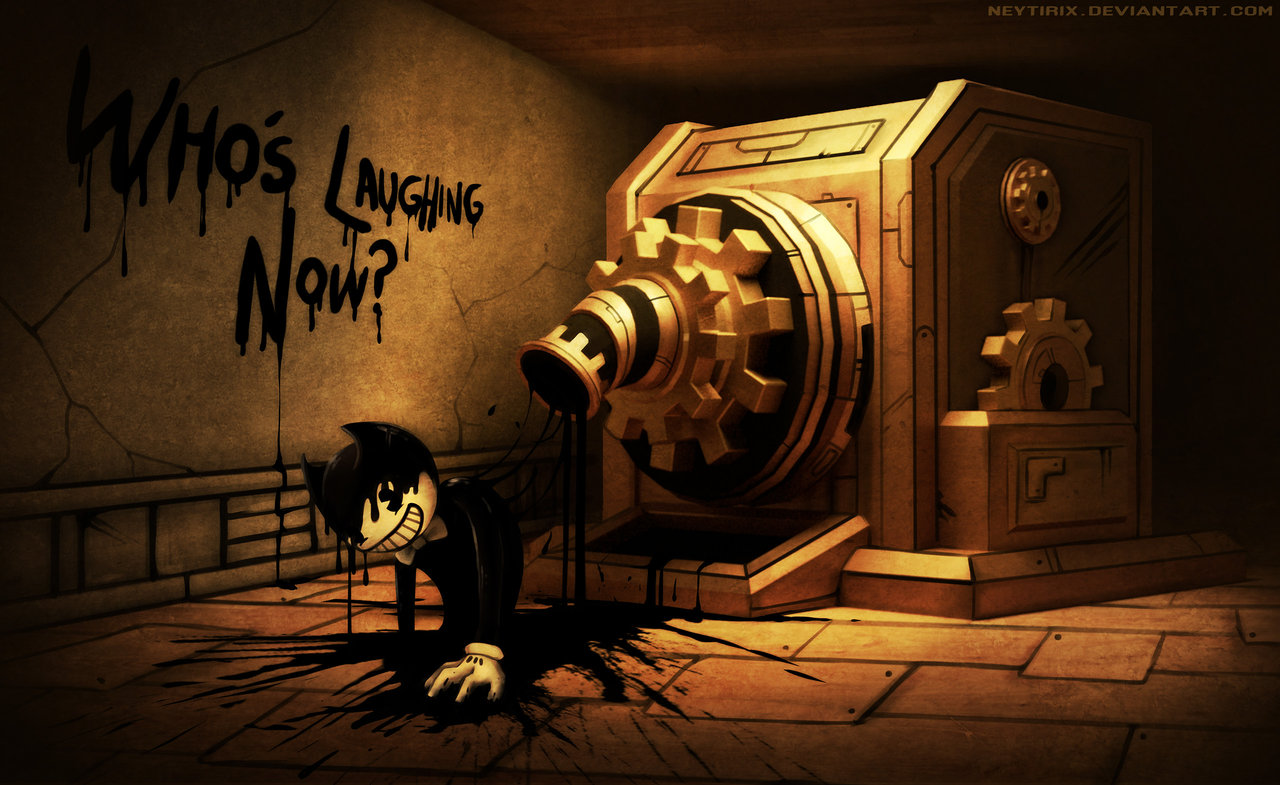 Originally released episodically on Steam in four separate chapters, Bendy and the Ink Machine will arrive on console as a complete collection, and will include the brand-new fifth and final chapter, “The Last Reel.” Players will explore deep within a surreal comic environment full of unexpected horrors as they work to discover the mystery behind the fates of the studio employees.

“Those who haven’t played Bendy and the Ink Machine are going to discover an instantaneous love for the game that the Steam community has known for over a year,” said Christina Seelye, CEO of Maximum Games, “and we are beyond excited to play a part in that.” 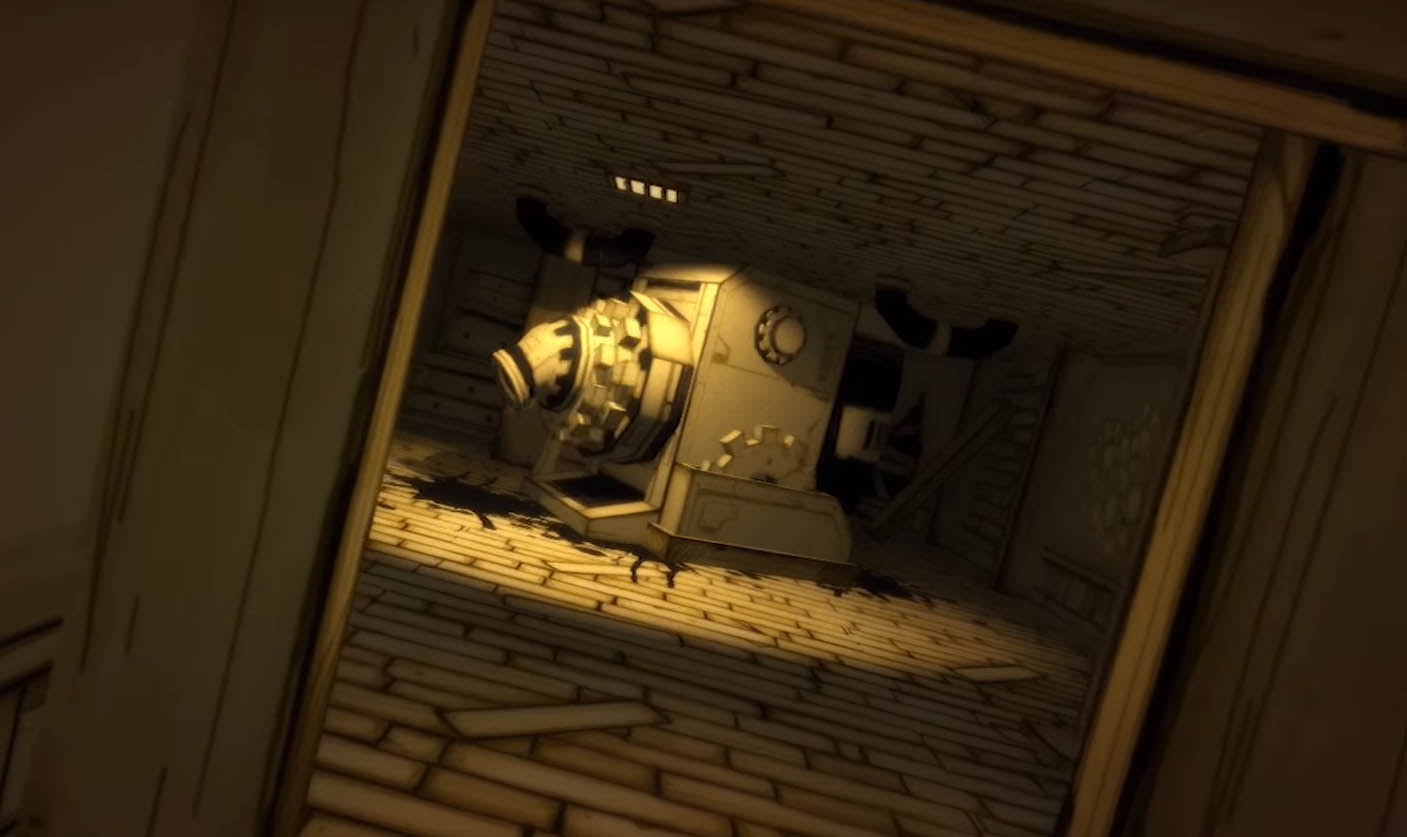 “Maximum Games, with its global reach, is a perfect partner to bring Bendy and the Ink Machine to Europe, Australia and New Zealand players,” said David Eddings, head of games publishing, Rooster Teeth Games. “We’re thrilled to know that soon gamers all over the world will have the opportunity to experience this chilling adventure.”

Bendy and the Ink Machine launches on PS4, Xbox One, and Nintendo Switch.