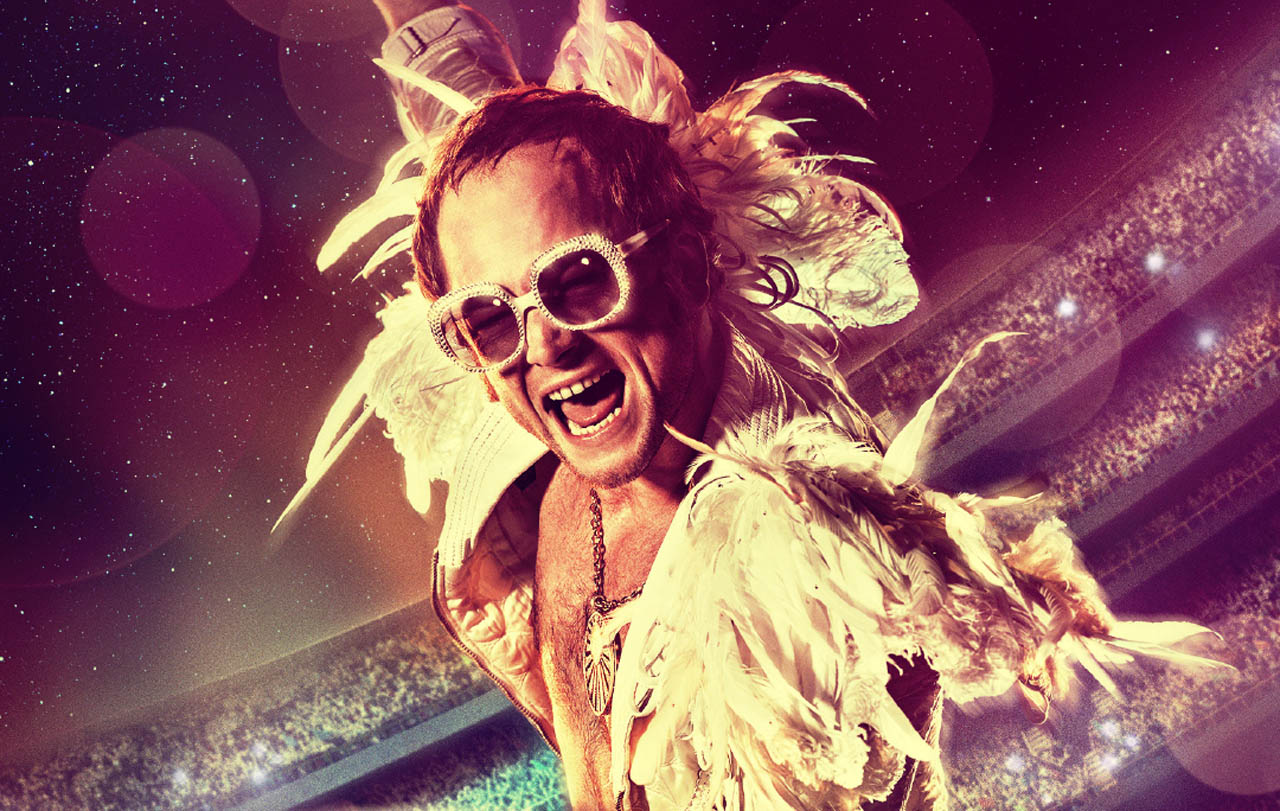 Visionary David LaChapelle has created some of the most iconic imagery in Elton John’s career, and now turns his lens on the ROCKETMAN film poster,  with Taron Egerton as Elton John.

This image captures the originality and cinematic scope of ROCKETMAN as well as the spirit of the icon that is Elton John. 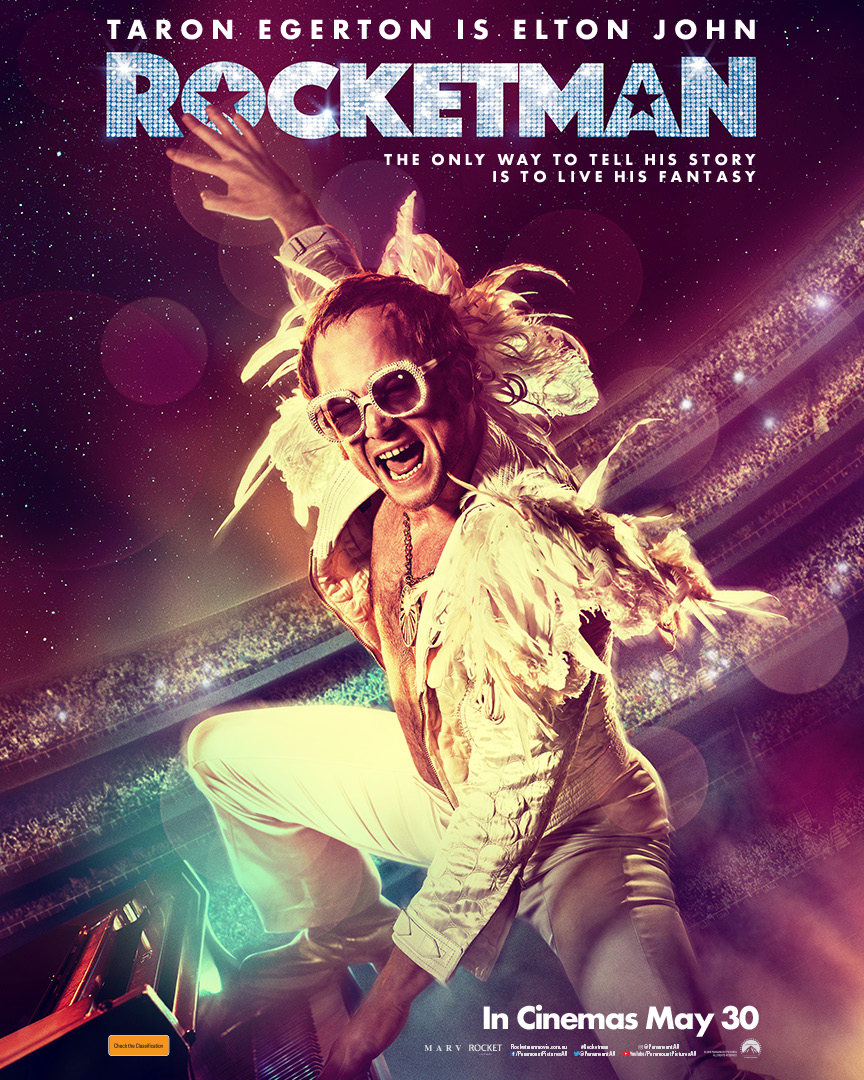 ROCKETMAN hits cinemas in May, but above is the first behind the scenes look at Taron Egerton recording ‘Tiny Dancer’ for the soundtrack of ROCKETMAN.

“Elton said I don’t think I have heard anyone sing my songs better than Taron.” Giles Martin, Music Producer. “Taron is actually singing in the film and he’s so convincing.  His voice is incredible.” Dexter Fletcher, Director.

ROCKETMAN is an epic musical fantasy about the incredible human story of Elton John’s breakthrough years. The film follows the fantastical journey of  transformation from shy piano prodigy Reginald Dwight into international superstar Elton John. This inspirational story – set to Elton John’s most beloved songs and performed by star Taron Egerton – tells the universally relatable story of how a small-town boy became one of the most iconic figures in pop culture.

ROCTETMAN is directed by Dexter Fletcher.