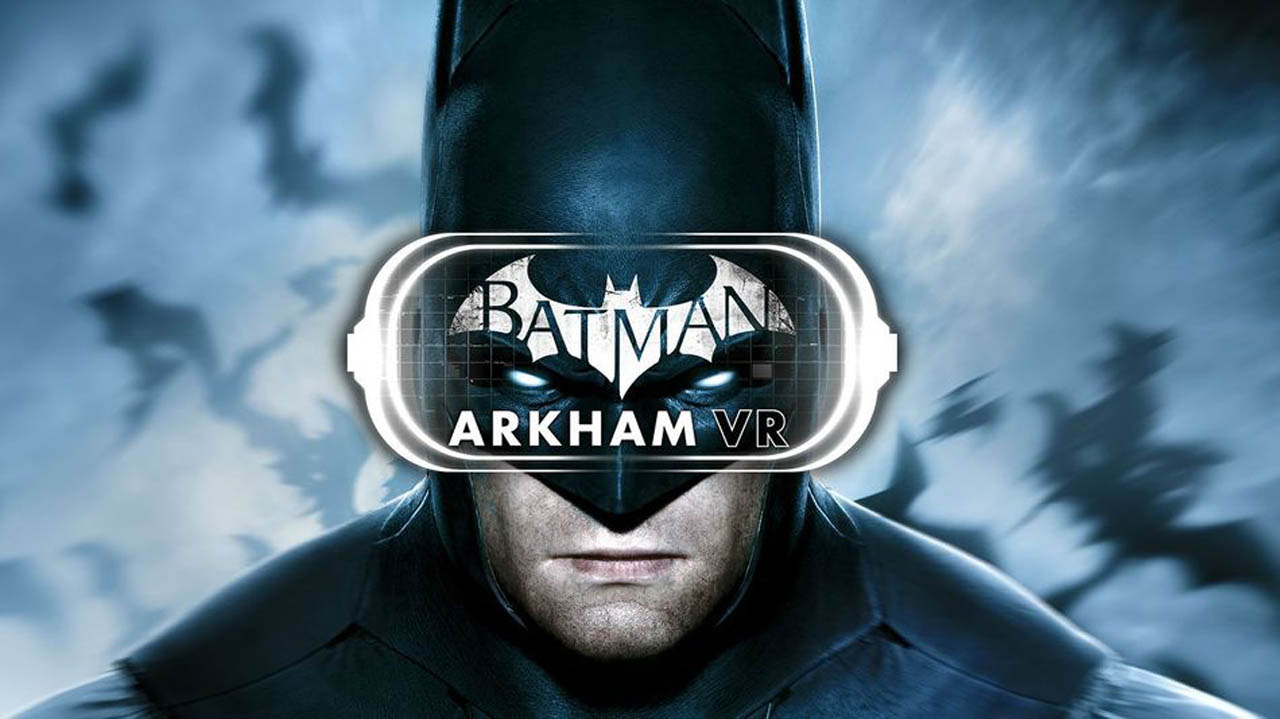 Batman: Arkham VR immerses players into the Dark Knight’s universe as they experience Gotham City through the eyes of the World’s Greatest Detective.  Delving deep into an all-new Batman: Arkham mystery, those who enter this virtual reality world must think like Batman and utilize his legendary gadgets to unravel a plot that threatens the lives of his closest allies. 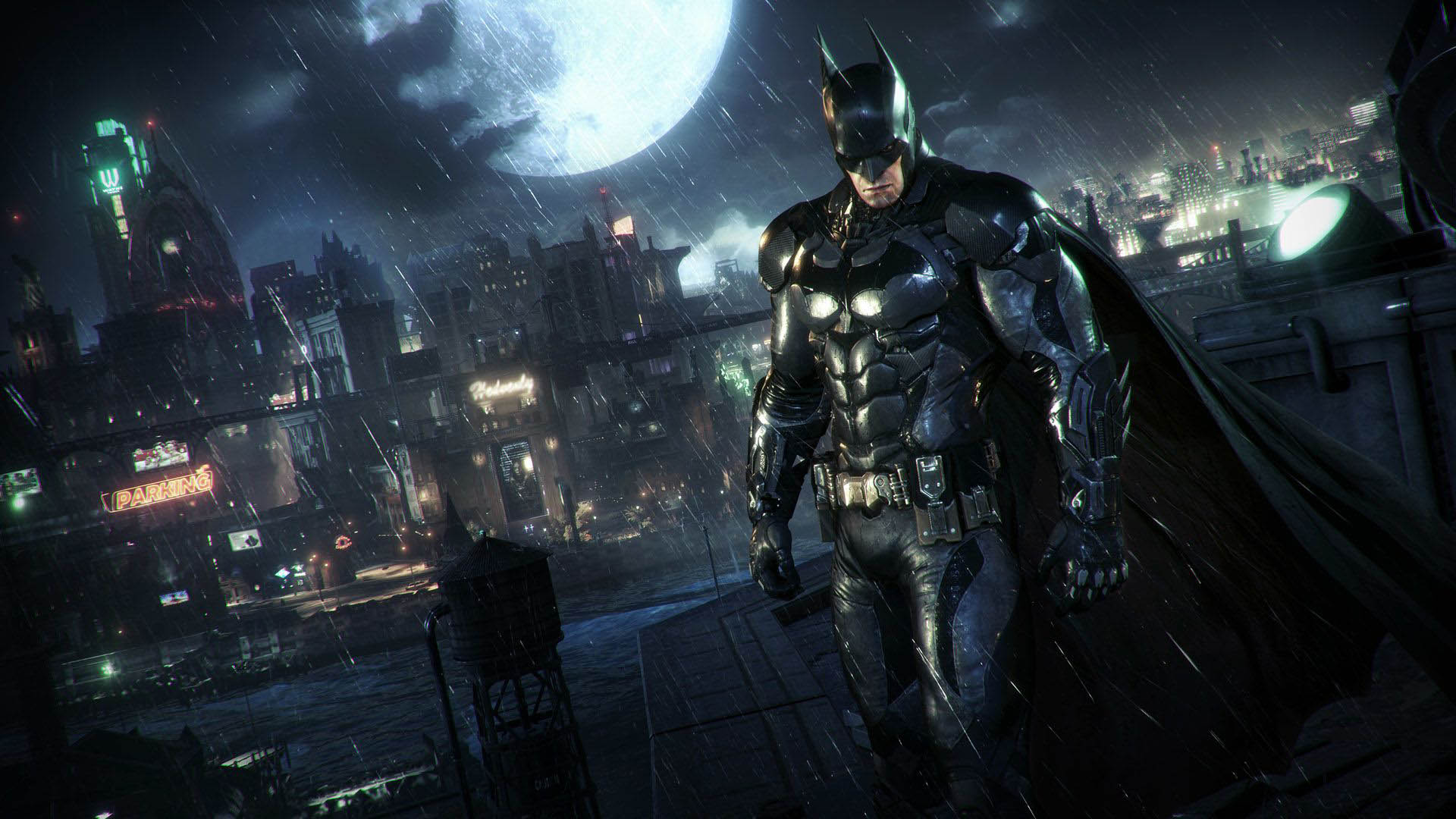 “Virtual reality is expanding the video game space and entertainment overall, so it is extremely exciting to have our incredible team at Rocksteady Studios dive into this new storytelling medium with the Batman™ Arkham franchise,” said David Haddad, President, Warner Bros. Interactive Entertainment.  “Rocksteady is one of the best at creating story-driven content, and Batman: Arkham VR will deliver a more immersive experience than anyone could have imagined only a few years ago.”

“Rocksteady is always looking for new ways to further engross players into the worlds we create and Batman: Arkham VR is an example of how we’re taking advantage of the latest technology to do that,” said Sefton Hill, Game Director, Rocksteady Studios.  “The team is committed to delivering a Batman experience that stays true to the character and allows players to fully immerse themselves in the role of the World’s Greatest Detective.”