Bathurst to be a Playable Track on GT 6 – News 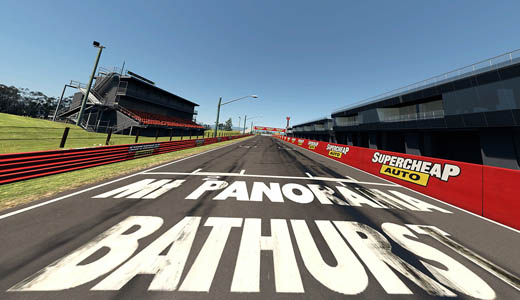 Sony Computer Entertainment Europe and Polyphony Digital Inc. have announced that Gran Turismo 6, launching on 6th of December 2013, will include the famous Bathurst circuit in Australia.

The track features for the first time in Gran Turismo history.

Mount Panorama Motor Racing Circuit, Bathurst, to give it its full name, is the home of motorsport in Australia. Located in New South Wales, it has a rich motorsport history – the first race held there was the 1938 Australian Grand Prix and it now hosts the Bathurst 12 Hour and the Bathurst 1000 races amongst others. The challenging circuit is 6.213km (4 miles) long with surprisingly steep inclines, a twisty, narrow section across the top of the mountain which proves difficult to master even for the very best racing drivers, and very little run off area to allow for mistakes. 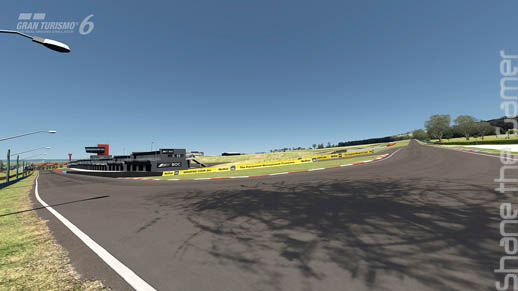 Gran Turismo 6 will bring Bathurst to life in living rooms around the world.  With Polyphony Digital’s legendary attention to detail when recreating a location, and next generation technology making the 3D model rendering better than ever, the result is a virtual carbon-copy of the Bathurst track, which will make the gaming experience truly absorbing for all who experience it.

“We are very pleased to be able to include Bathurst in our expanded selection of race tracks available in Gran Turismo 6,” said Kazunori Yamauchi, the Gran Turismo creator and President of Polyphony Digital Inc. “Since its inception 15 years ago, Gran Turismo has listened to fan feedback and added extra features so that we now offer 1200 cars and 33 circuits from all across the world. It seems only right that the legendary Mount Panorama circuit is included as fans will now have a chance to drive one of the toughest tracks out there. Described by some as Australia’s very own Nürburgring, this is a formidable track that will provide an exciting new challenge for PlayStation gamers.” 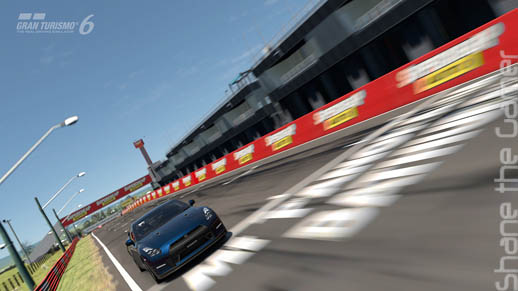 Two different versions of GT6 are available to pre-order now for PlayStation®3. Pre-order Gran Turismo 6 – Standard Edition and a variety of added extras depending on retailer offer.

Also available now to pre-order, the special Gran Turismo 6 – 15th Anniversary Edition celebrates 15 years of Gran Turismo and comes in a Steelbook case with exclusive cover art. The special treatment continues within the game itself, with a number of in-game bonuses including 20 exclusive cars, 1,000,000 in-game credits, as well as custom paint chips, avatars, race suit and helmet featuring the unique 15th Anniversary design. Pre-order now and receive the Precision Pack of five additional cars at no extra cost.