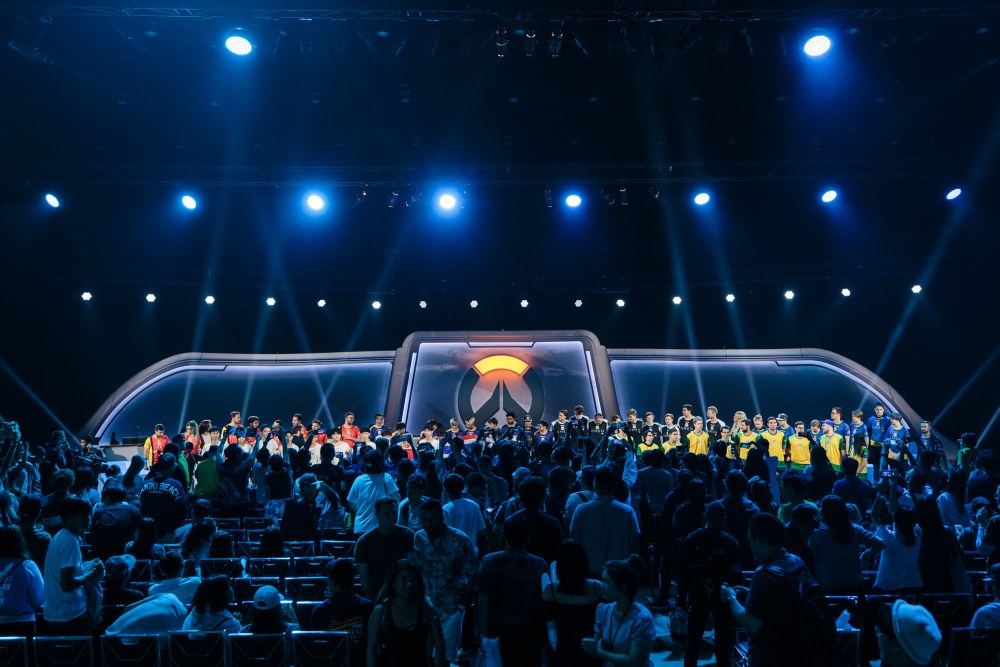 Australia has qualified for BlizzCon at the 2018 Overwatch World Cup Bangkok Group Stage, held over the weekend. The tournament proved the most intense Group Stage yet, with plenty of triumphs and upsets across three days of matches, in front of a live audience at the Royal Paragon Hall.

While Australia performed strongly on days one and two, it all came down to the final day, where four teams — China, Australia, Denmark and Sweden—remained in contention for the two available spots in the Top 8 at BlizzCon.

China secured their berth early in the day, meanwhile, the final spot came down to an intense battle between Denmark and Sweden. If Denmark won, Australia would need to beat top-seeded China in order to proceed to BlizzCon, otherwise Denmark would go through. If Sweden won, Australia would only need to take one map from China in the next match to qualify. 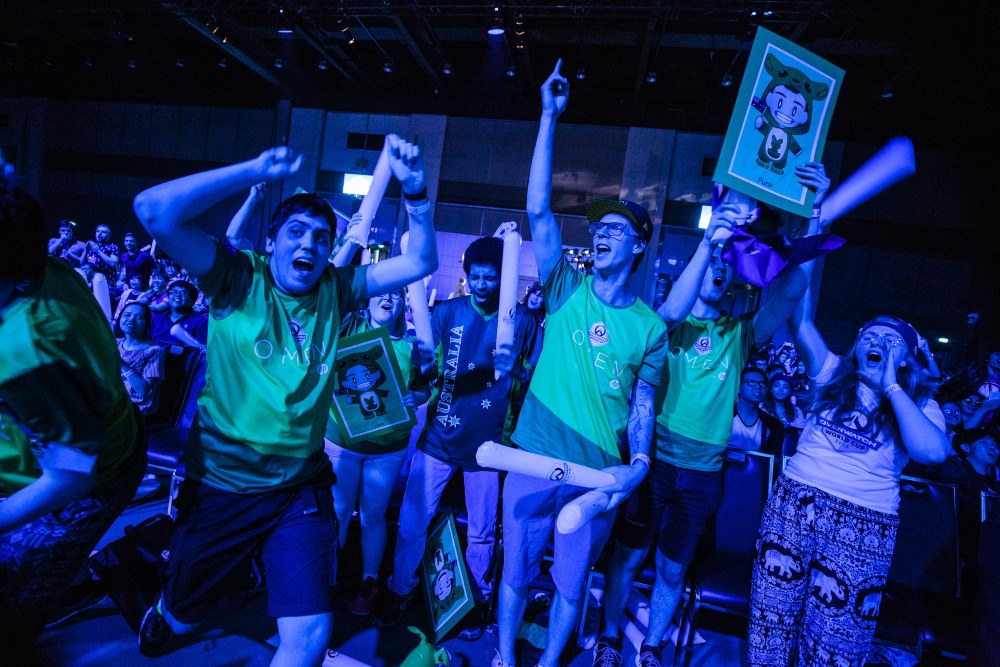 In a nail-biting tiebreaker victory, Sweden edged out their Scandinavian brethren, putting Australia in a prime position to secure the second spot at BlizzCon.

After conceding both Nepal and King’s Row to Team China, the one map needed by Team Australia suddenly seemed out of reach. But in a stunning turnaround, Australia was able to claim not one but two maps from the Chinese, forcing the series to a tiebreaker. While Australia ultimately lost the series, it was enough to punch their ticket to BlizzCon and come within a breath of topping the stage altogether. 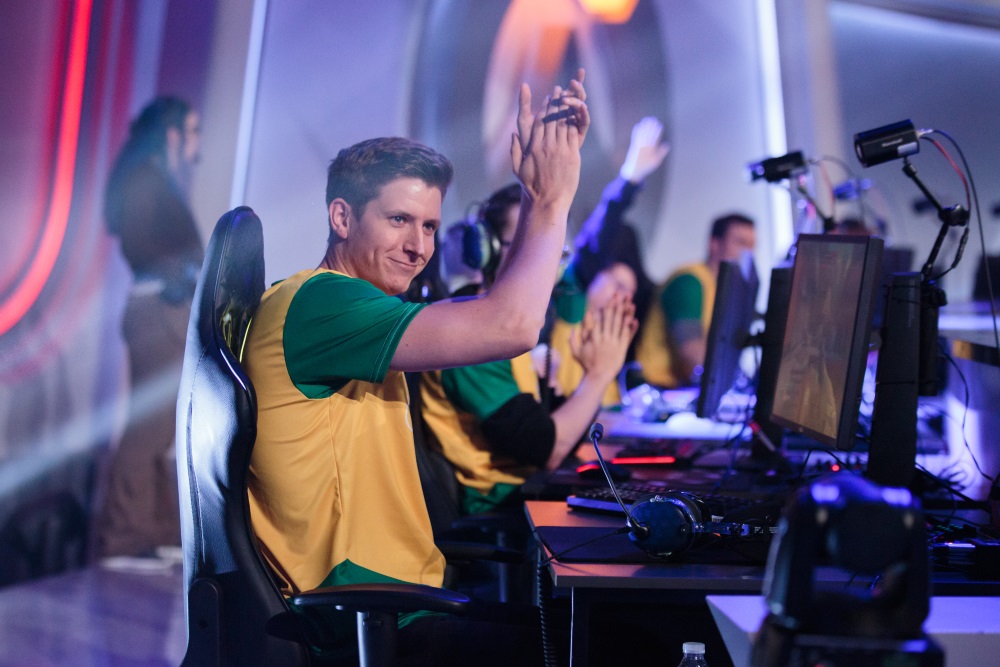 The weekend saw impressive play from each member of the Aussie team, with the one-two combination of tanks, Punk and Trill, looking solid for every match. ckm dominated on Pharah and Hus provided plenty of clutch kills on Widowmaker, supported by Akraken’s dependable Ana and Overwatch League All-Star backbone, Custa, on Mercy and Zenyatta. Added to this was the strategic nous of LA Valiant’s Assistant Coach, Gunba, and Team Australia GM, rqt, who helped prove that that despite the odds, Team Australia could tangle with some of the best in the world and come out on top.

China and Australia will join South Korea, Finland, the USA, and Canada at BlizzCon in November 2018 as they battle for the gold medal, with the two spots remaining up for grabs at the Paris Group Stage this weekend.