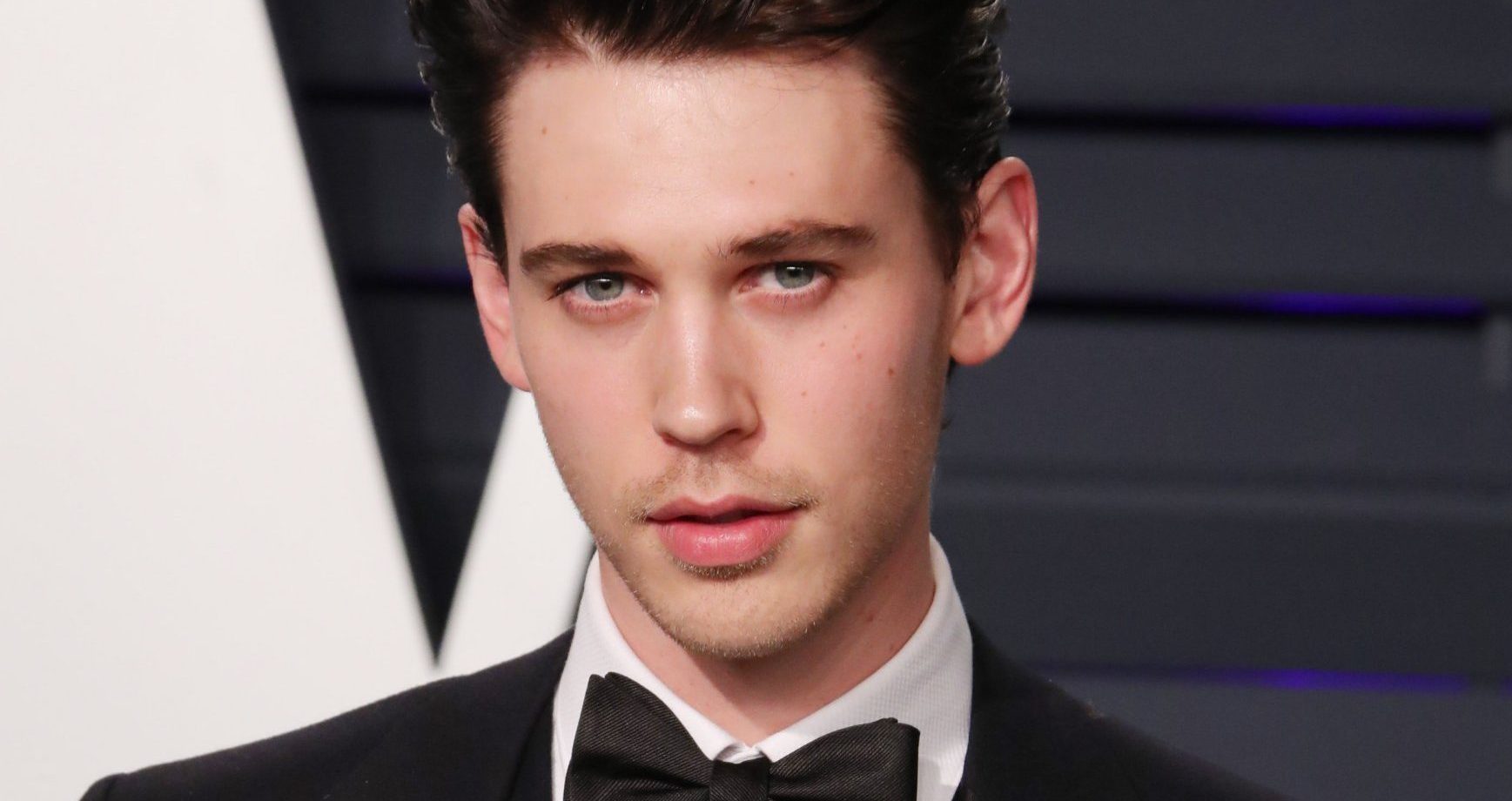 Warner Bros. Pictures announced to us here at STG that, after an extensive search, Baz Luhrmann has cast Austin Butler as Elvis Aaron Presley in the director’s upcoming film about the seminal legend. The announcement was made today by Toby Emmerich, Chairman, Warner Bros. Pictures Group.

In the movie, Oscar-nominated filmmaker Luhrmann (“The Great Gatsby,” “Moulin Rouge!”) will explore the life and music of Presley, through the prism of his complicated relationship with his enigmatic manager, Colonel Tom Parker, played in the film by two-time Oscar winner Tom Hanks (“Forrest Gump,” “Philadelphia”). The story will delve into their complex dynamic spanning over 20 years, from Presley’s rise to fame to his unprecedented stardom, against the backdrop of the evolving cultural landscape and loss of innocence in America. 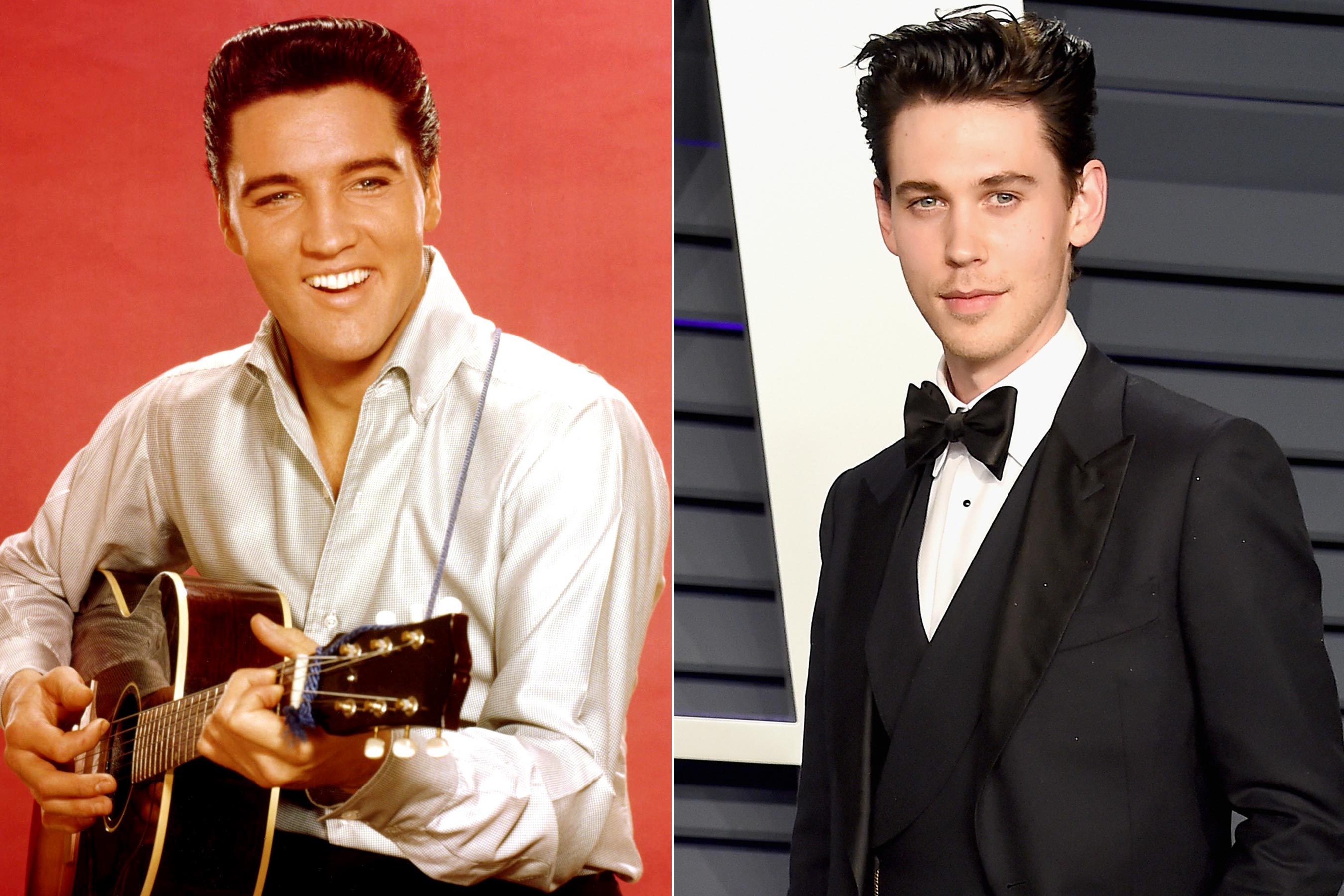 Luhrmann stated, “I knew I couldn’t make this film if the casting wasn’t absolutely right, and we searched thoroughly for an actor with the ability to evoke the singular natural movement and vocal qualities of this peerless star, but also the inner vulnerability of the artist. Throughout the casting process, it was an honor for me to encounter such a vast array of talent. I had heard about Austin Butler from his stand-out role opposite Denzel Washington in The Iceman Cometh on Broadway, and through a journey of extensive screen testing and music and performance workshops, I knew unequivocally that I had found someone who could embody the spirit of one of the world’s most iconic musical figures.”

Butler made his Broadway debut in 2018 opposite Washington in Eugene O’Neill’s “The Iceman Cometh,” under the direction of George C. Wolfe, and received rave reviews for his work in the role of “lost boy” Don Parritt. He will be seen later this month opposite Leonardo DiCaprio, Brad Pitt and Margot Robbie in Quentin Tarantino’s “Once Upon a Time in Hollywood.” Butler, who also has extensive television credits, can currently be seen on the big screen alongside Bill Murray and Adam Driver in Jim Jarmusch’s “The Dead Don’t Die.” 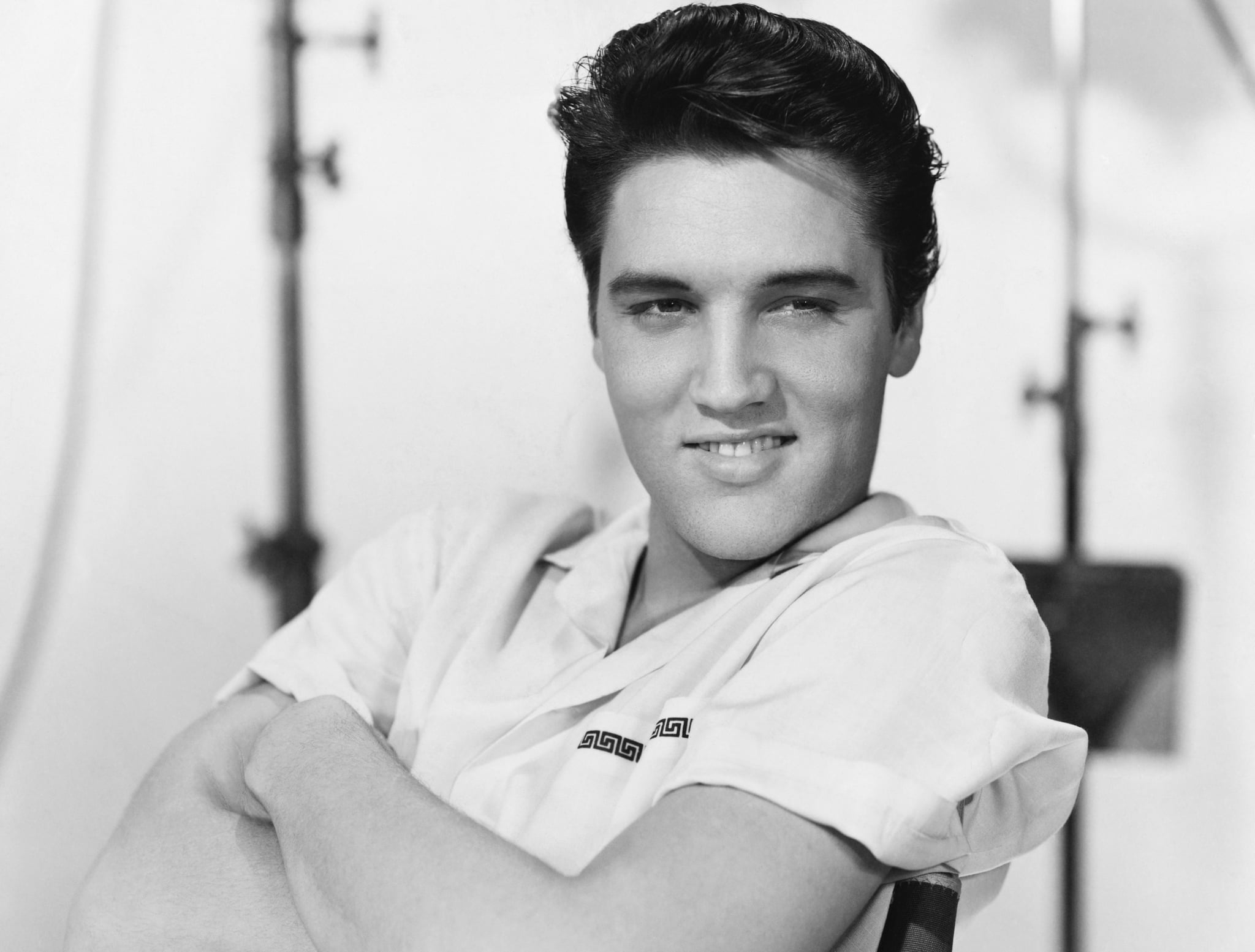 Luhrmann will direct from the current screenplay written by Luhrmann and Craig Pearce. Luhrmann will also produce, alongside multiple-Oscar winner Catherine Martin (“The Great Gatsby,” “Moulin Rouge!”), who will once again serve as production designer and costume designer on the film, Gail Berman, Patrick McCormick and Schuyler Weiss. Andrew Mittman will executive produce.

Principal photography will begin early next year, with filming taking place in Queensland, Australia with the support of the Queensland Government, Screen Queensland and the Australian Government’s Producer Offset program. The film will be distributed worldwide by Warner Bros. Pictures and by Roadshow Films in Australia and New Zealand.