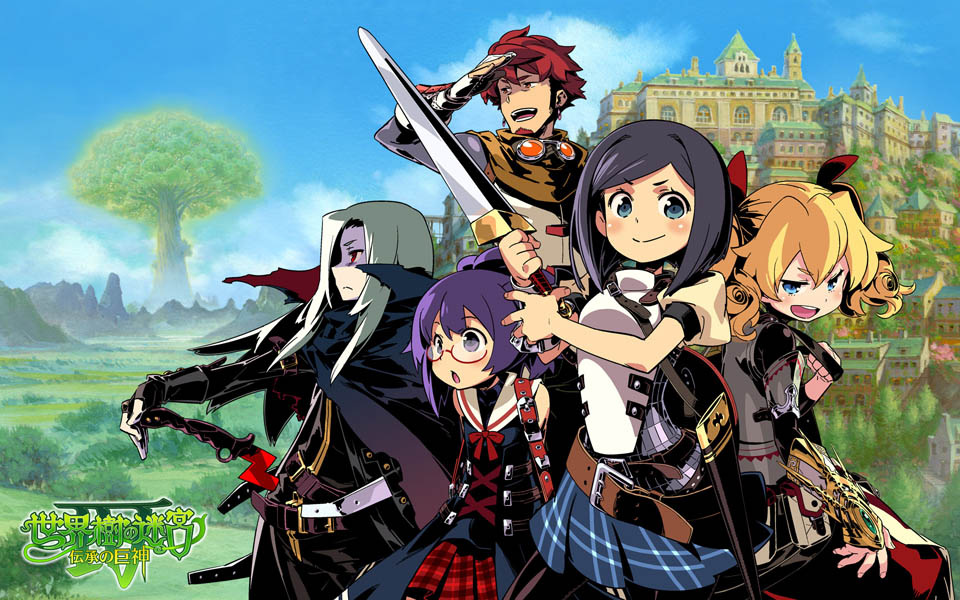 NIS America announced today it’s plan to partner with ATLUS to publish Etrian Odyssey 2 Untold: The Fafnir Knight, which will be arriving in Australia and New Zealand in early 2016 for the Nintendo 3DS as both a physical and digital release! 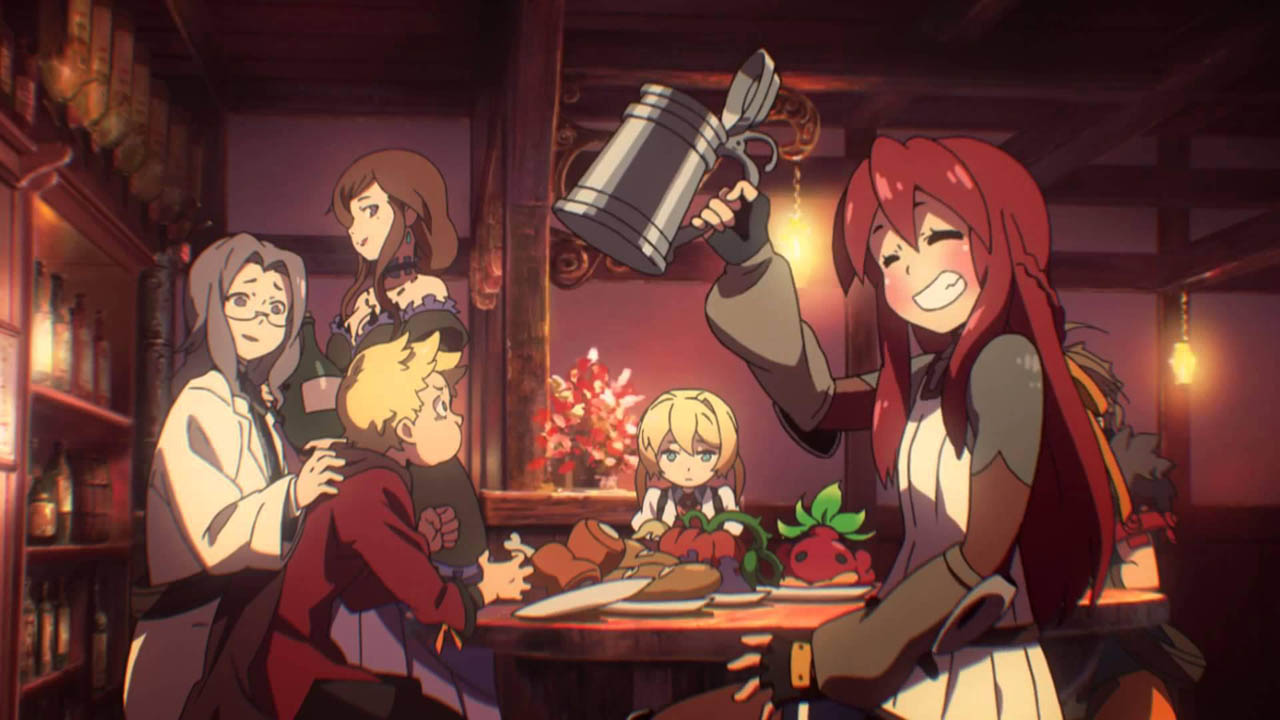 The second is the Untold portion – a brand new story mode with a fixed party, voiced dialogue, and animated cutscenes that follows the bittersweet tale of the Fafnir Knight and Princess Arianna. Like Persona Q, the Untold portion of the game has a strong focus on characters and their interactions as the story about the Fafnir Knight and Princess Arianna unfolds as they adventure forth into the ruins of Ginnungagap and the Yggdrasil Labyrinth with the hero Flavio and the two mysterious adventurers, Bertrand and Chloe. 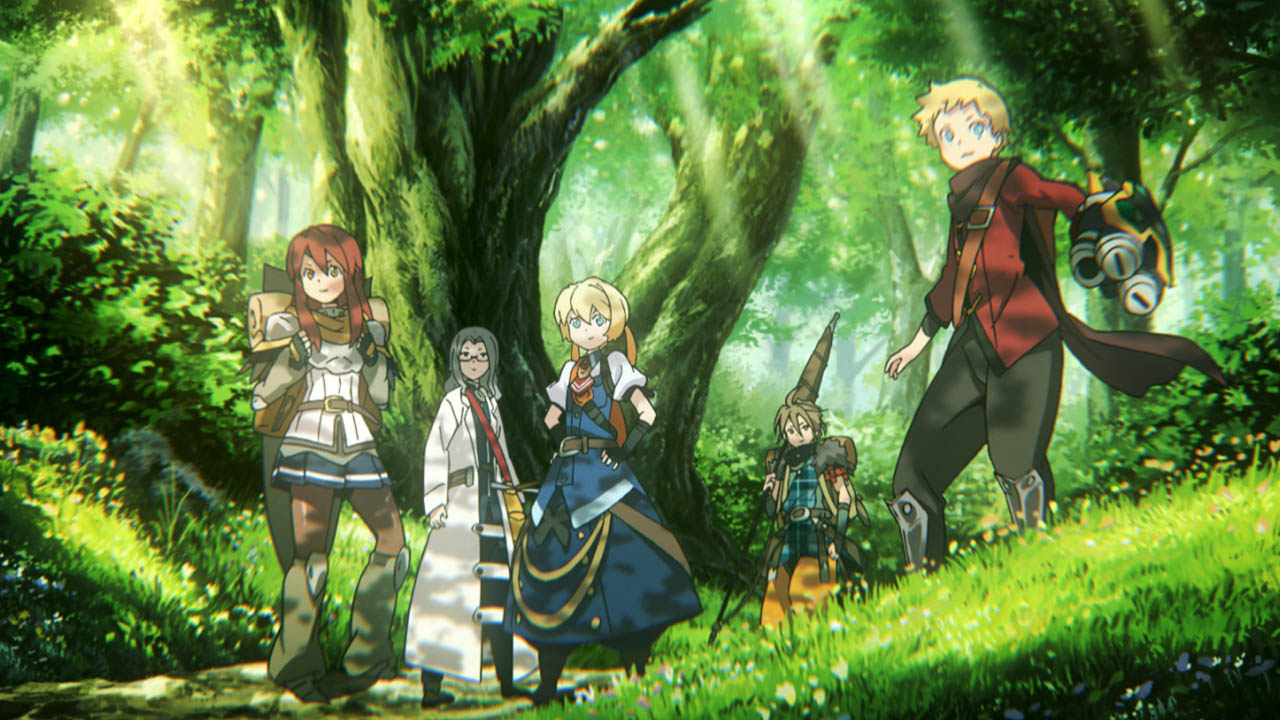 Only available in the game’s Story mode, the Fafnir gives players the ability to transform into a beastly demonic form to enhance attributes and abilities – potentially turning a losing battle into a narrow victory. New changes to the Grimoire stone system let players customize their entire party as well, allowing members to use abilities from different classes. 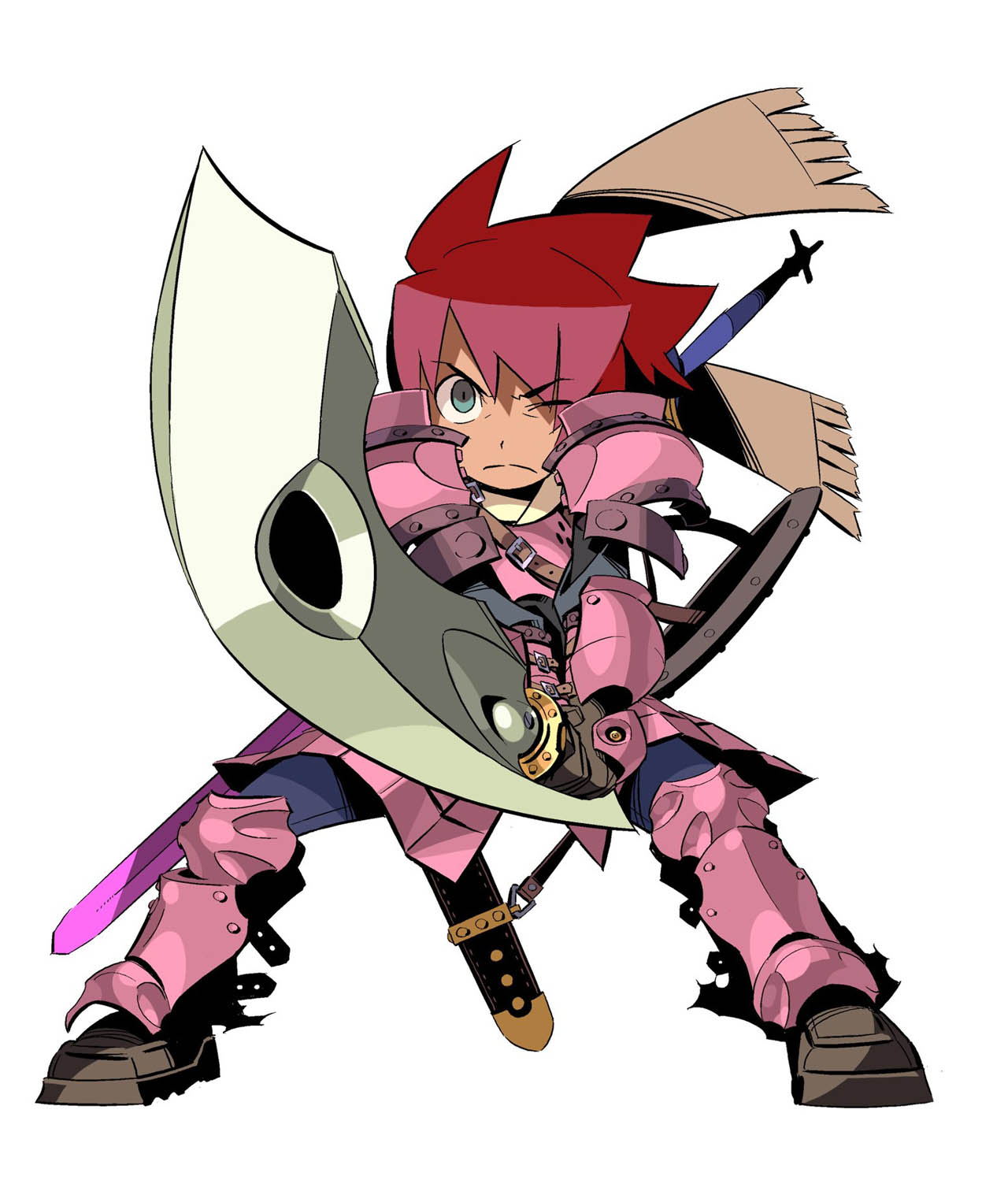 Just as in Etrian Odyssey Untold: The Millennium Girl and Persona Q, in addition to normal difficulty, players can choose Picnic mode for a low-difficulty experience, or the veterans amongst them can choose Expert mode for a punishing play-through.

No confirmed release date yet, but we will keep you informed.