The anime series focuses on the three main characters, Eren Jaeger, Mikasa Ackerman and Armin Arlert who enlist in the military to stand against the giant humanoid Titans, who threaten what’s left of humanity.

With Season One of the anime finally being collected into one box set, I finally had the chance to watch the entire season in one go. Being able to binge-watch all 25 episodes, meant being able to experience the sheer brilliance of the anime to its fullest, and watching each episode as close together as possible is the best way to truly experience Attack On Titan, so as to keep the momentum going. 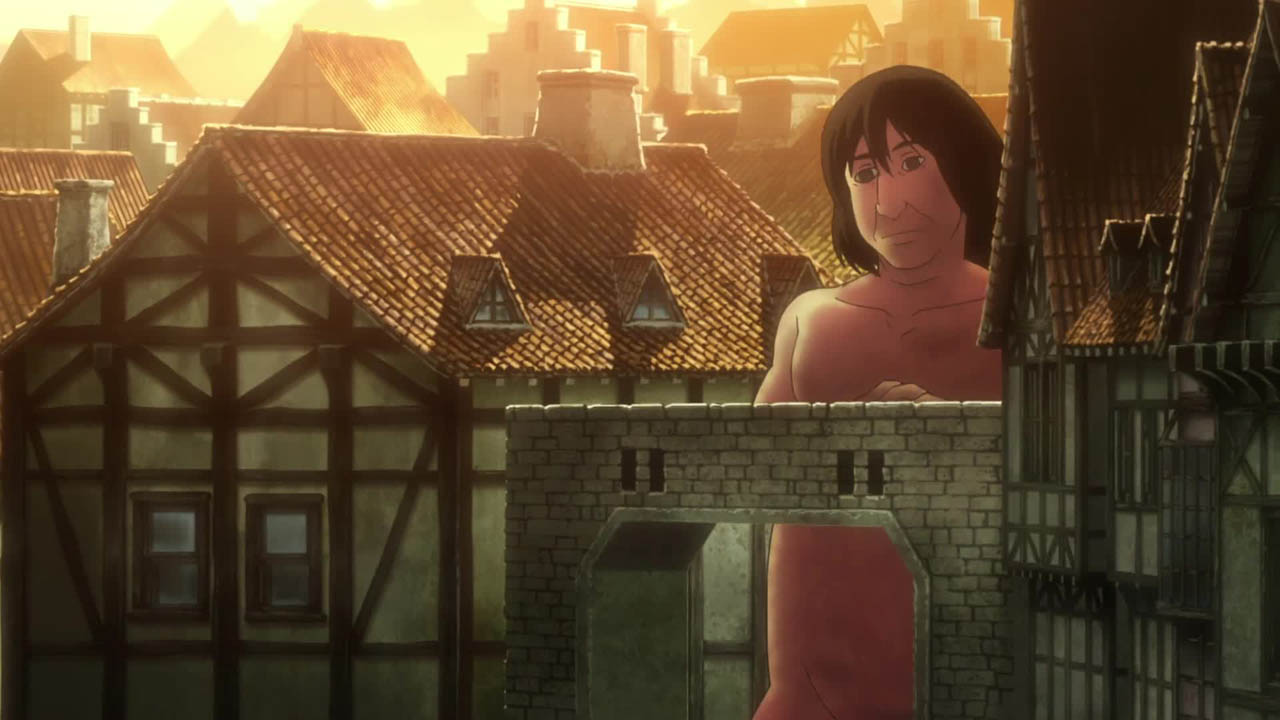 The anime’s story and plot is absolutely fantastic and extremely well written. Rife with intriguing mystery and suspense, the main plot of the series sees humanity’s motivation to survive the wretched Titan attacks, seek Titan-less terrain beyond the walls, which currently keep mankind prisoner, and uncover the truth behind the nature and purpose of the Titans.

The way in which the story is told is fascinating and gripping, keeping viewers on the edge of their seat, desperate to learn more, as shocking twists and turns are revealed. The depiction of the struggle faced by humanity is compelling as the reasons for the Titans’ attacks are far from known and seemingly pointless. We feel for Eren and his two friends and watch on in awe as they train to become soldiers. 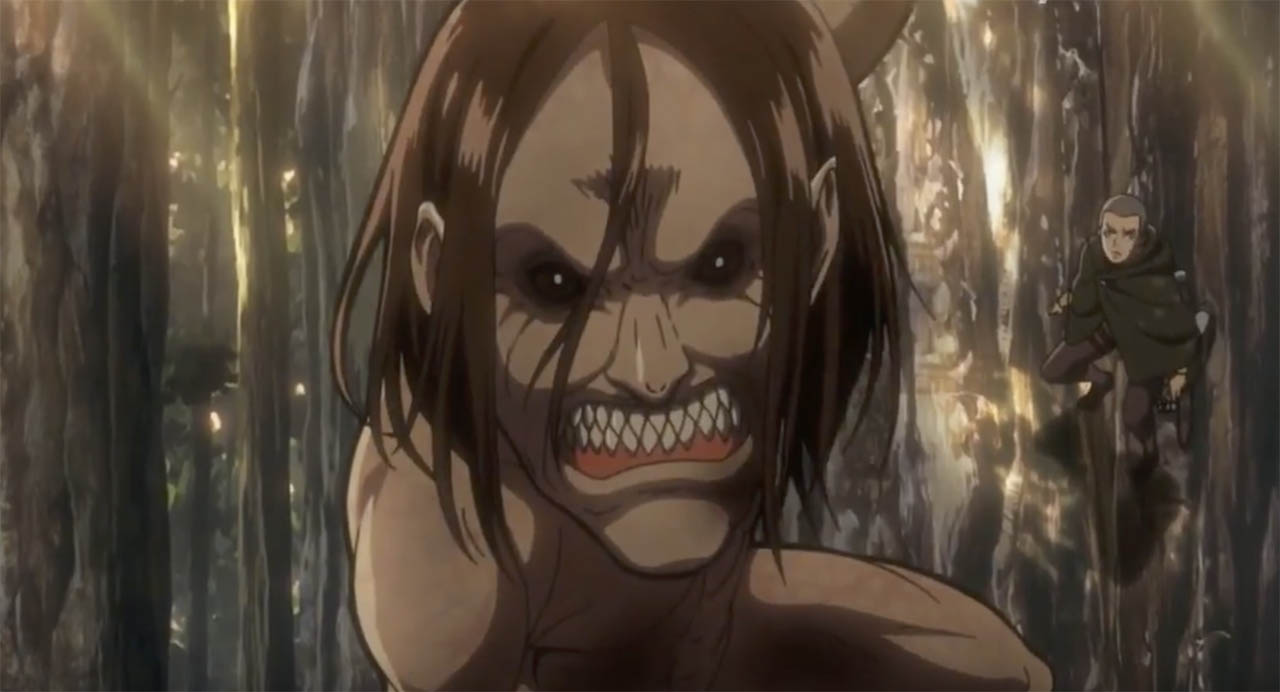 Character development is key to the success of the anime, with each character introduced playing an important role. Through effective development throughout the season, we come to learn more about each individual character, though not fully, leaving an air of mystery and suspicion towards some of the side characters’ motives in relation to the Titan threat.

Character development isn’t the only aspect of Season One of Attack on Titan which makes the series interesting. World building is also another aspect which certainly draws audiences attention in. As the season progresses, so too are our knowledge of the world in which Eren and his friends live. 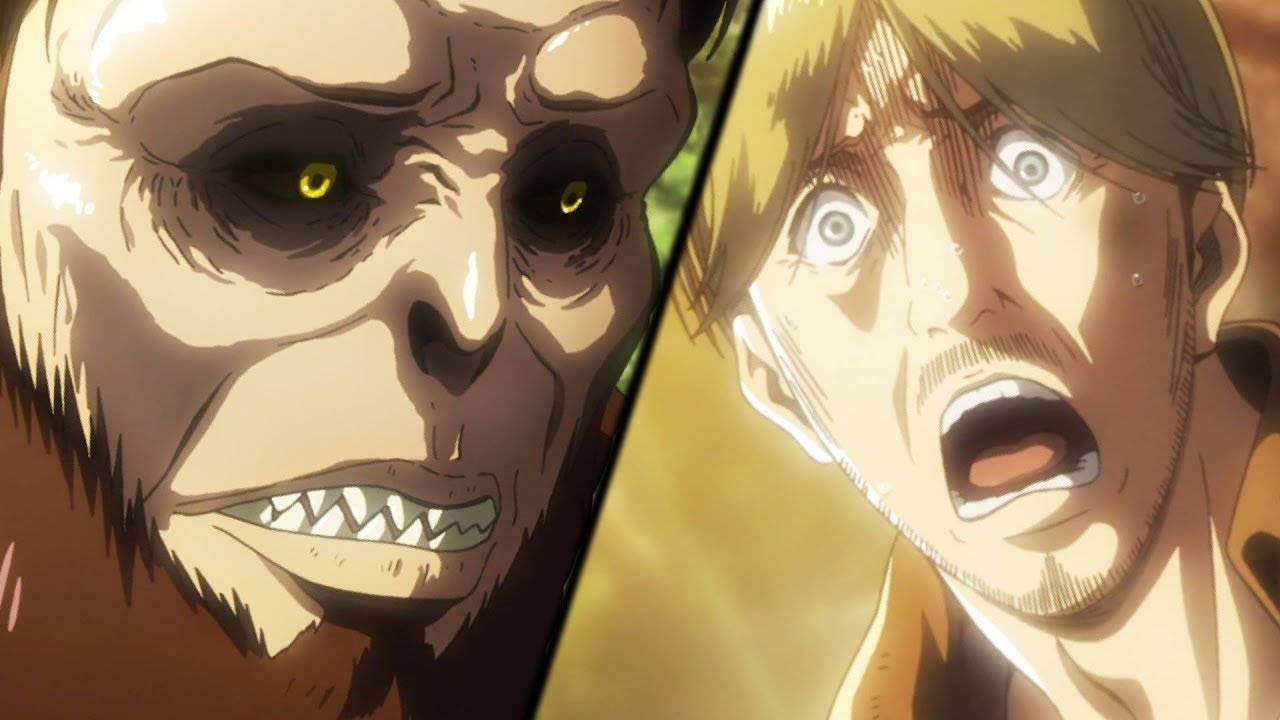 Through impressive visual art-style and an epic soundtrack, season 1 of Attack On Titan certainly inthralls and leaves audiences wanting so much more. The visual splendour depicted in the series adds to the emotions audiences no doubt feel when watching the anime. The look of the Titans, the gruesome way in which they devour their victims and the bloodshed that results, all add up to an emotional rollercoaster ride, creating more questions and desperation to find out more to the story.

Attack On Titan season 1 certainly draws its audience in and hooks them, leaving them wanting more. The suspense, thrill and brilliant character development only adds to the desperation of wanting to learn more about the Titans and where they come from. Through this complete collection of Season One, it is evident why the manga become so well received and brought on various adaptations, OVAs and spin-offs. 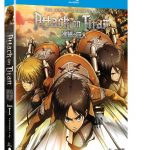 The Good
The Not So Good
5
Final Verdict