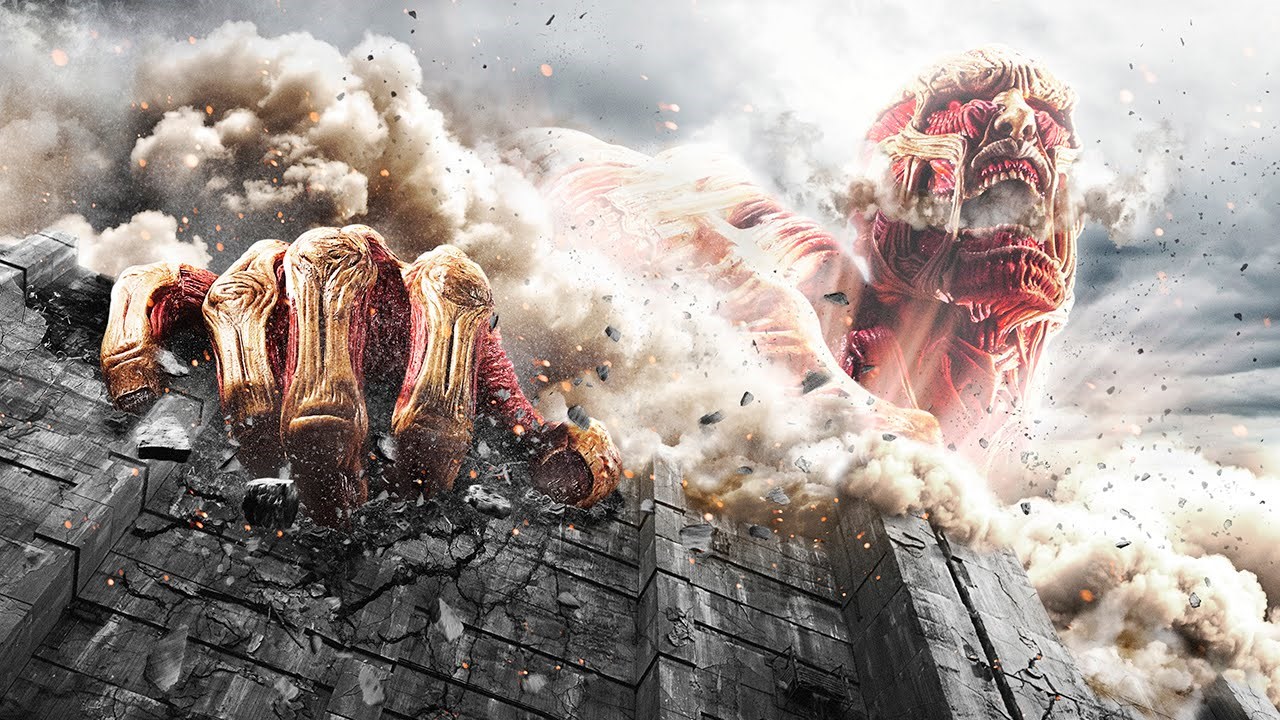 Being quite the fan of the latest PC game, Attack on Titan: Wings of Freedom and the anime series itself I was certainly interested in the Attack on Titan Movie Collection. Though it has already received a negative review I was still optimistic at giving this aspect of this well-loved franchise a go.

I can say now, that turned out to be a regrettable decision. The movie is quite lengthy at 187 minutes run time so it comes on two separate discs with a Part 1 & 2. Well it certainly felt longer.

Off the bat, this movie collection is definitely not a fan service. The creators most definitely inflicted their own creative views, ideas and opinions onto the universe, story and characters provided. It isn’t always a bad thing to have new ideas intertwined with pre-existing ones but this is not one of those cases. 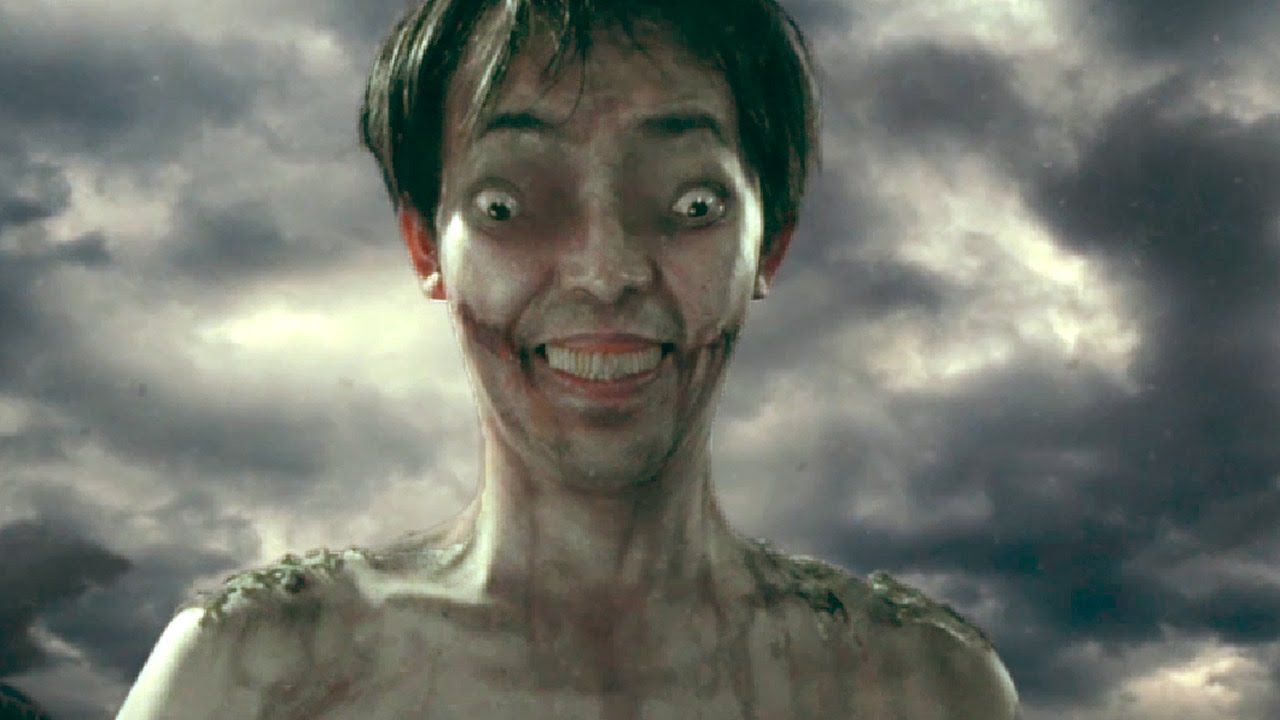 One main variation that I am not a fan of is the complete change in direction for the main characters and the relationships between them. Mikasa is by far the most kick ass character and easily the best fighter among all the characters. While she is a strong silent type she still carries a lot of energy and personality in the anime series. The movie adaptation however loses this and portrays her as a timid and mild natured individual. This is terribly offset by our main hero, Eren’s new envisaged character, being rather whiny and painful annoying.

One character they did seem to get right was Armin, the brains of the operation. Here at least they stayed truer to the anime version. This was only small All in all, this new take on the characters doesn’t sit well with me as a viewer and as a fan of the series it really frustrates me to see these characters behave in ways that just don’t suit them. 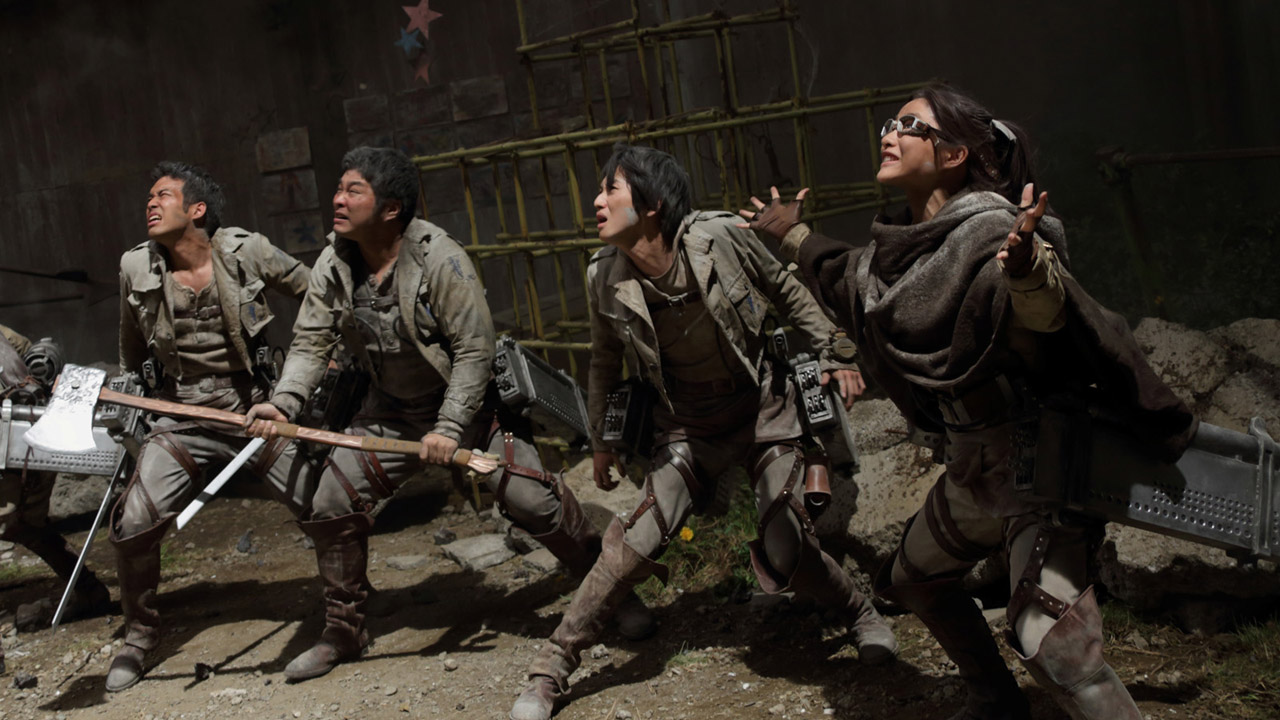 Part 1 takes many of the events from the first season of the series and twists them. The warped story wasn’t the worst of it but more so how the characters were changed to fit it. The movie also added more romantic tones that the series did not have. This new tone is just weird more than anything else but I could see how it, in theory, might add the despair of the universe.

Having not read the manga I can’t (and don’t want to) comment if Part 2 takes ideas from them but it either provided spoilers for the series or really took an entire different direction all together. I hope it’s the latter. Collectively it feels like just a story utilising the universe of AoT. Sadly, I don’t care for it.

As a fan and already having a connection with the characters it really shouldn’t be that hard to re-establish an interest but it simply never happened. Despite its length the movie failed to make me care about any of the array of characters. The new versions of characters aren’t very likable and don’t draw you in. Everyone could have died and honestly I can’t say at any point I would have cared. 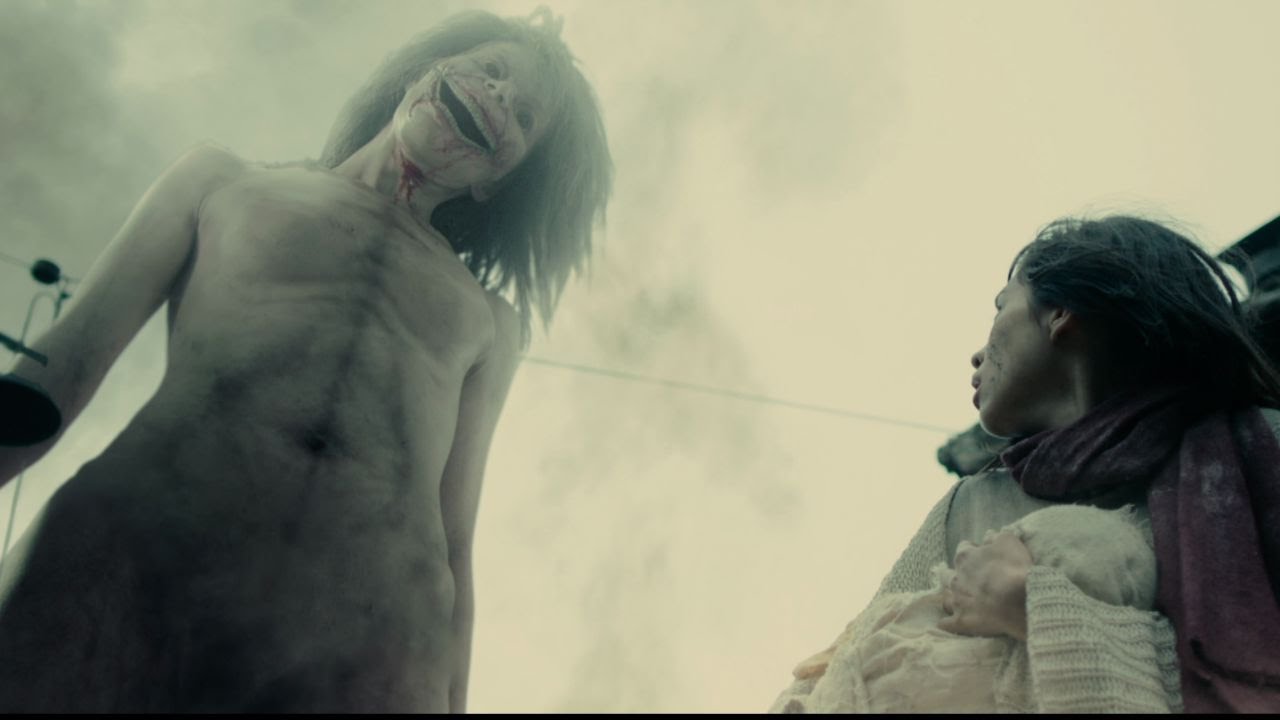 The acting is quite terrible. I believe myself to be rather a forgiving individual in this regards but here there are maybe one or two individuals that provide a semi engaging performance and it certainly isn’t the main characters.

The visuals, setting and effects on the other hand are, comparatively, much better portrayed. The large monstrosities that are the Titans are reasonable well created in the live action universe. The sets are also decent, while not exactly that of the anime they do convey a similar tone. It provides enough to be immersive from a visual perspective. The sound however isn’t as complimentary. I did appreciate that the gory tones of the anime is carried across but the effects here are somewhat lack lustre and so the terror and horror of it all is somewhat lost.

The Attack on Titan Movie Collection is a disappointment to say the least. It takes a well created universe and twists it for the worse. If you are a fan of the series, by all means, do NOT watch it. It does not do this intense and immersive series any justice. I can only recommend watching the actual anime series as that is where the real entertainment lies.