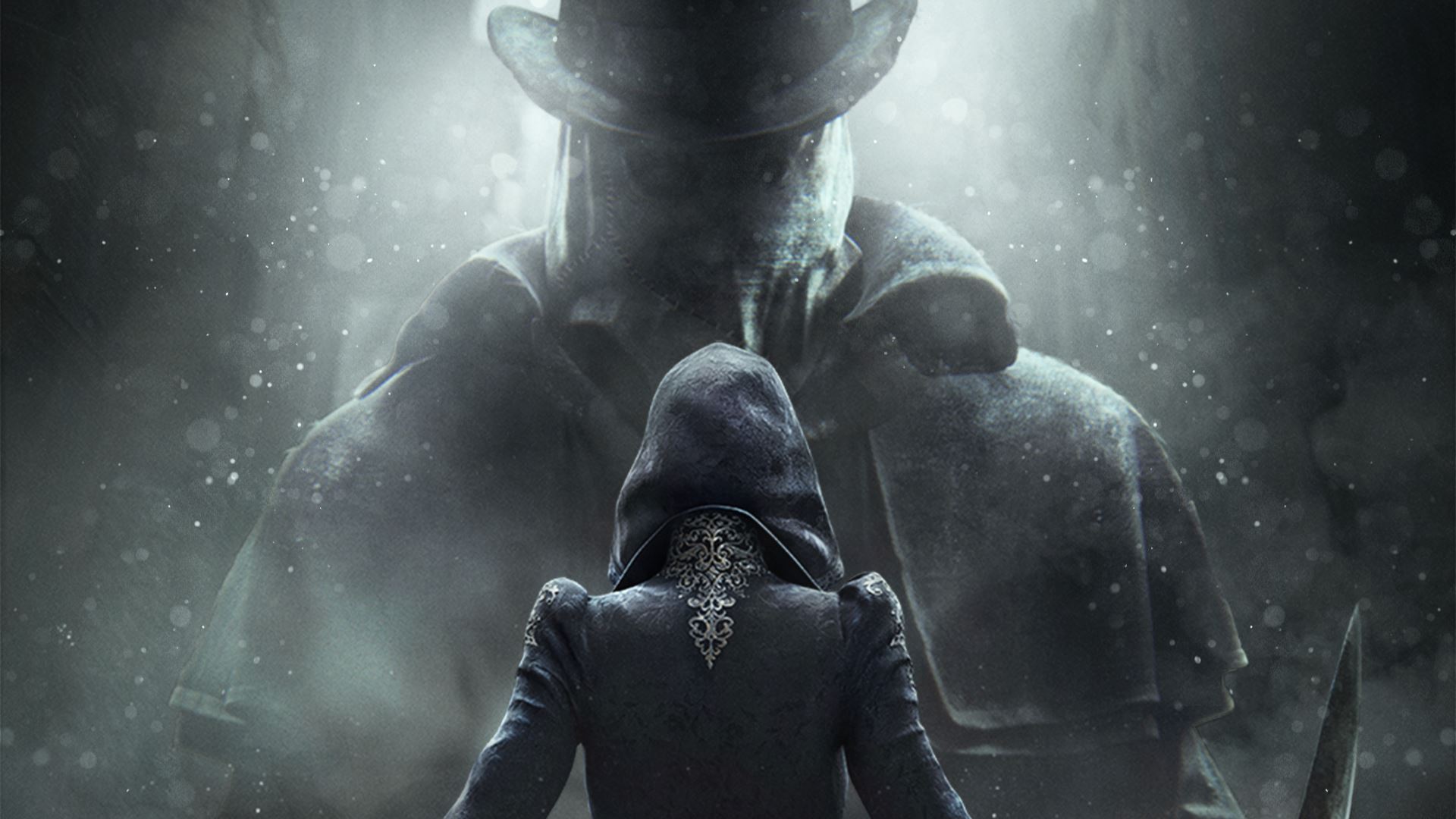 Assassin’s Creed Syndicate hadn’t even launched when we first got word on the Jack the Ripper Campaign downloadable content. This expansion to the game provides the experience that any good downloadable content should: it takes what was good about the main game, throws in some interesting but new things and it doesn’t feel like they held back part of the main game just to make more money. My only disappointment with this additional content, other than providing just a handful of hours, is that it didn’t take on the approach to this classic tale that I had initially hoped.

Taking place 20 years after the events of the main game, the Jack the Ripper Campaign primarily has you playing as Evie Frye, the more sensible of the two Frye’s. The basic premise to her part of the story is her brother Jacob has gone missing, Jack the Ripper is on the loose seemingly targeting the Assassins and Whitechapel is generally in chaos. 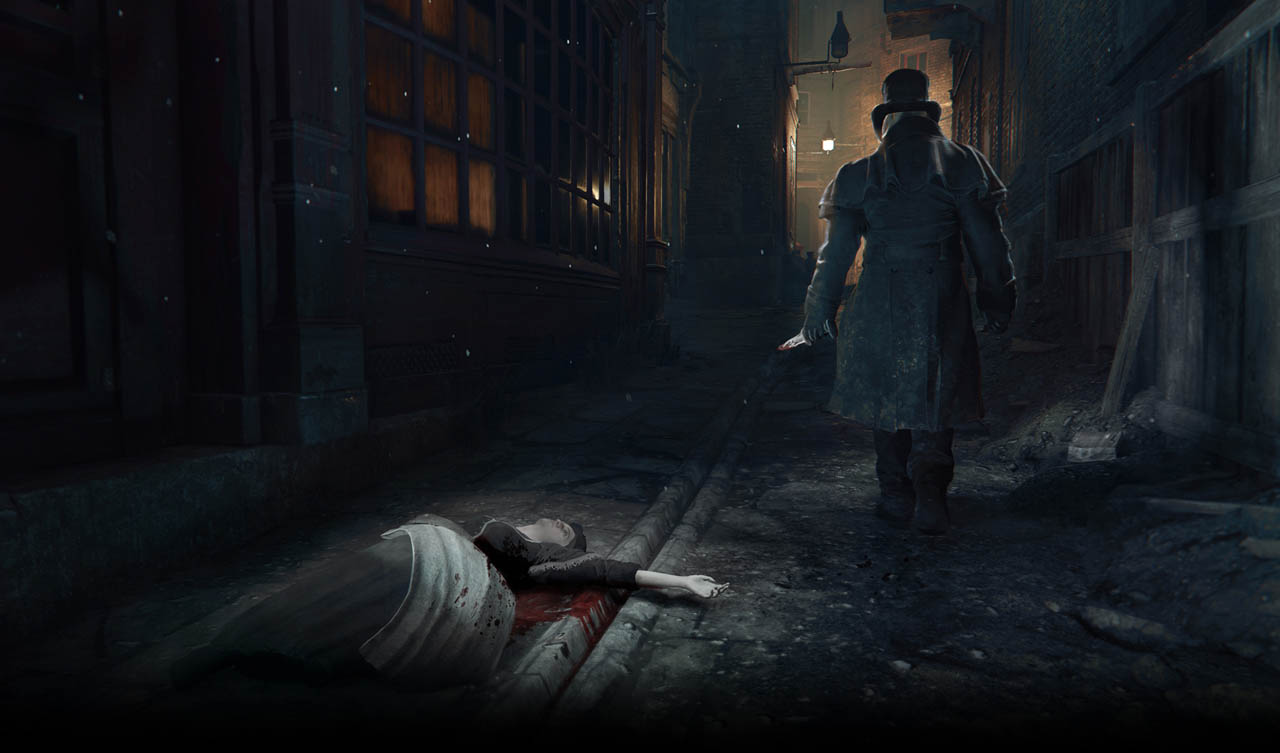 The story has a different take on the typical approach to this much told murder mystery. Instead of portraying the possible suspects and providing accurate retelling of events, the game instead tries to capture the fear and chaos that surrounded the events. This carries over into the gameplay with a few nice additions to Evie’s previous loadout of gadgets and skills thanks to some time she spent training in India, hopefully a bit of a tease of a future setting.

Enemies now have different levels of fear. Once the highest level is reached the enemies will flee. Raising an enemies fear level can be done through a brutal assassination, using a fear bomb or by using spikes. 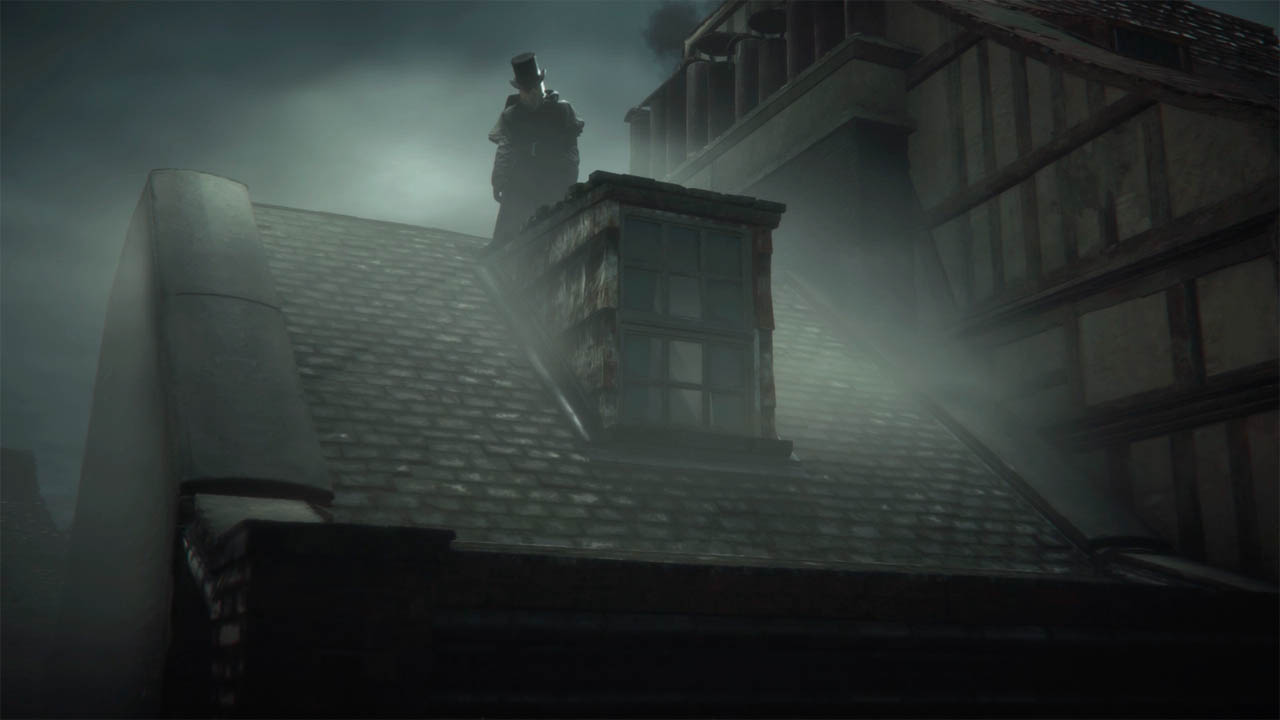 This fear system adds a much needed layer of depth to general combat creating a nice alternative way to take enemies down.

Outside of these changes though, the game does look and feel identical to the main content of Assassin’s Creed Syndicate. Having very much enjoyed the main game, I enjoyed having an excuse to continue playing the game.

While this downloadable content does primarily take place through the eyes of Evie, you do take control of Jack the Ripper a few of times, getting some insight into his insane murderous mind. Playing as Evie and Jack does feel indistinguishable though making the experience seem somewhat cheap. 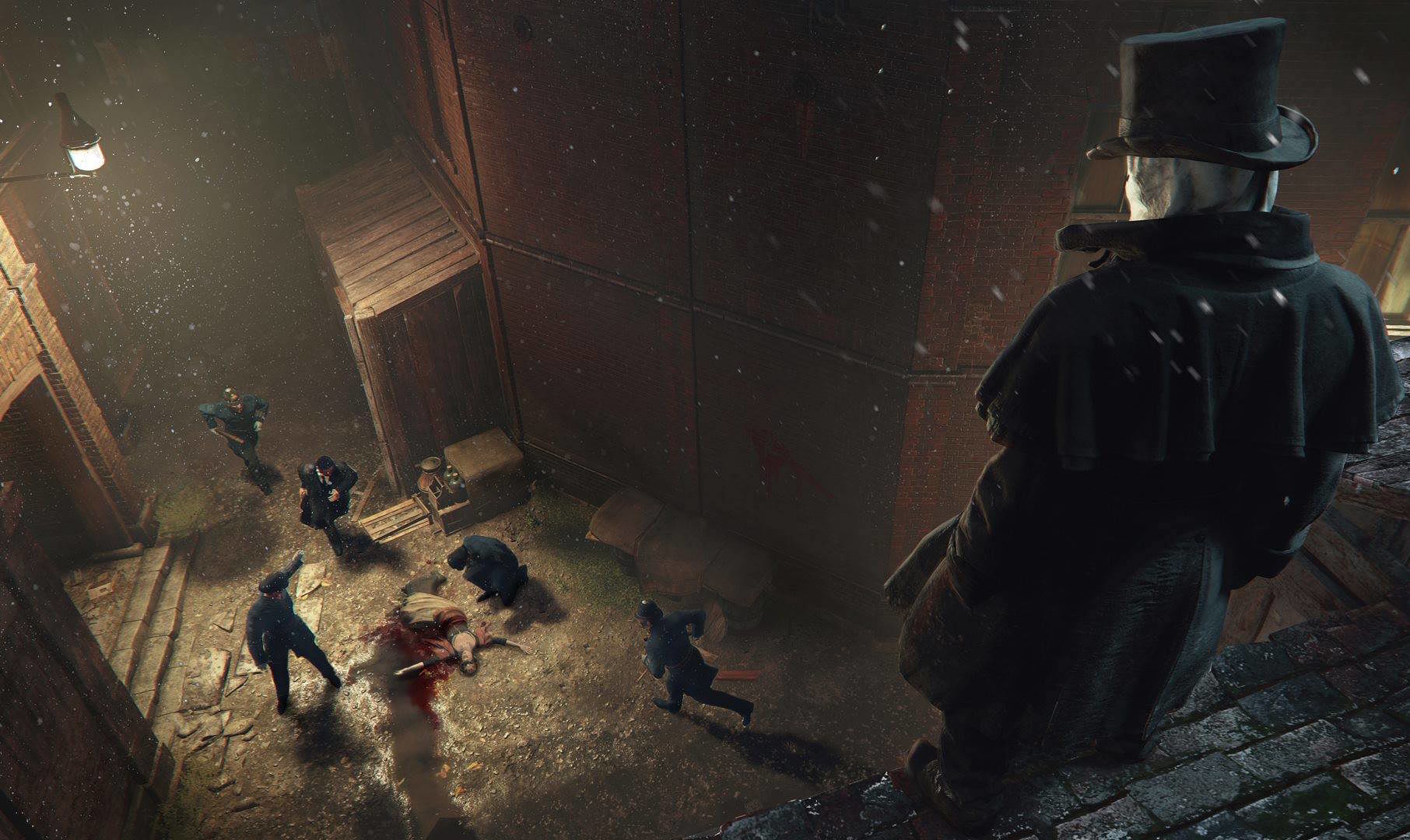 The story itself is quite short spanning 10 Missions. Like the main game though, a fair portion of your time will be spent doing the side missions or more specifically associate activities. These associate activities are all in the vein of the liberation missions from the main game and range from hunting some of Jack’s lieutenants to shaming someone or abusing a prostitute.

The game takes place in just two districts from the main game, Whitechapel and the City of London. While this may seem small, it does fit in well with the size of the actual story. You do venture out from the main city a couple of time to undertake Missions which does provide for some more refreshing environments. 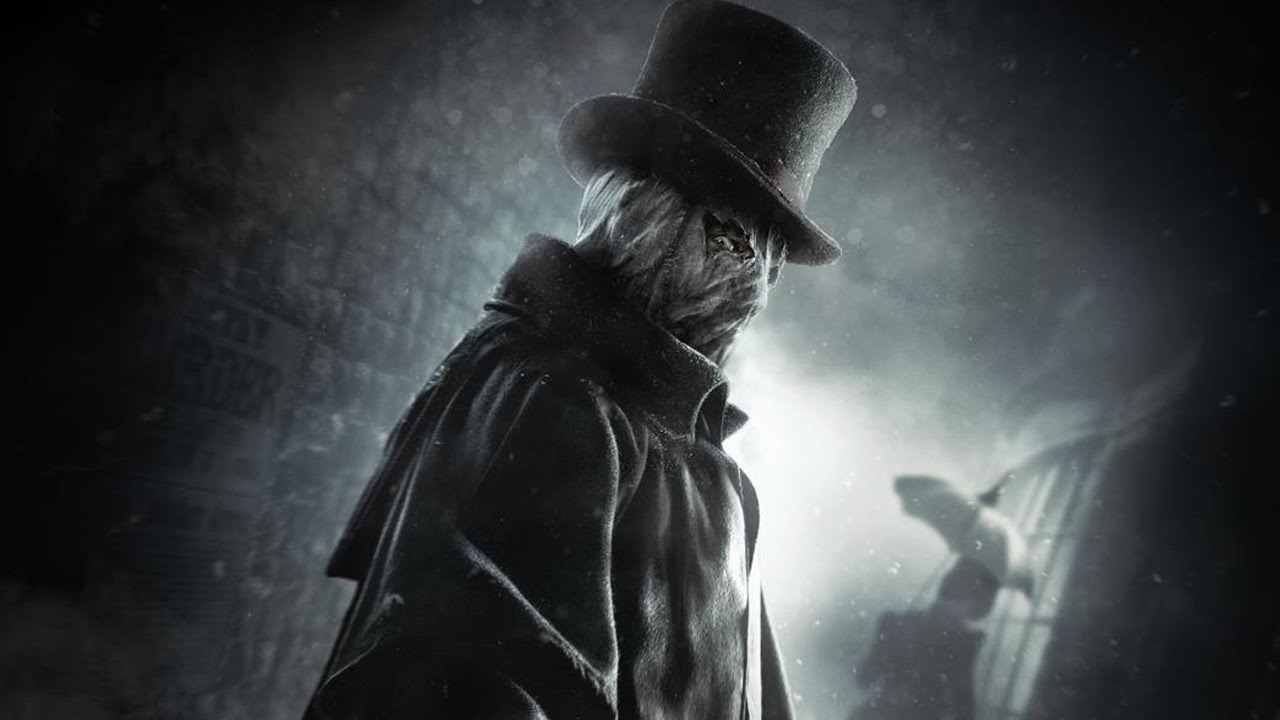 A few of the Missions involve going to one of Jack the Ripper’s murder sites and looking for clues and notes that he left you. These Missions strangely don’t give off any sort of the gripping mystery vibe from the Dreadful Crimes Missions in the main game. Given the setting, it seems a strange thing not to try and emulate or improve on. While I did have some disappointment about the direction, the story is enjoyable and does have a fitting ending.

The Jack the Ripper Campaign provides some additional playtime to those who have finished Assassin’s Creed Syndicate and are looking for an excuse to dive back in. The new fear based mechanics introduced provide for an improved combat system.

In the end I was left wanting more, a testimony to the improvements created in this downloadable content and how short the game was.