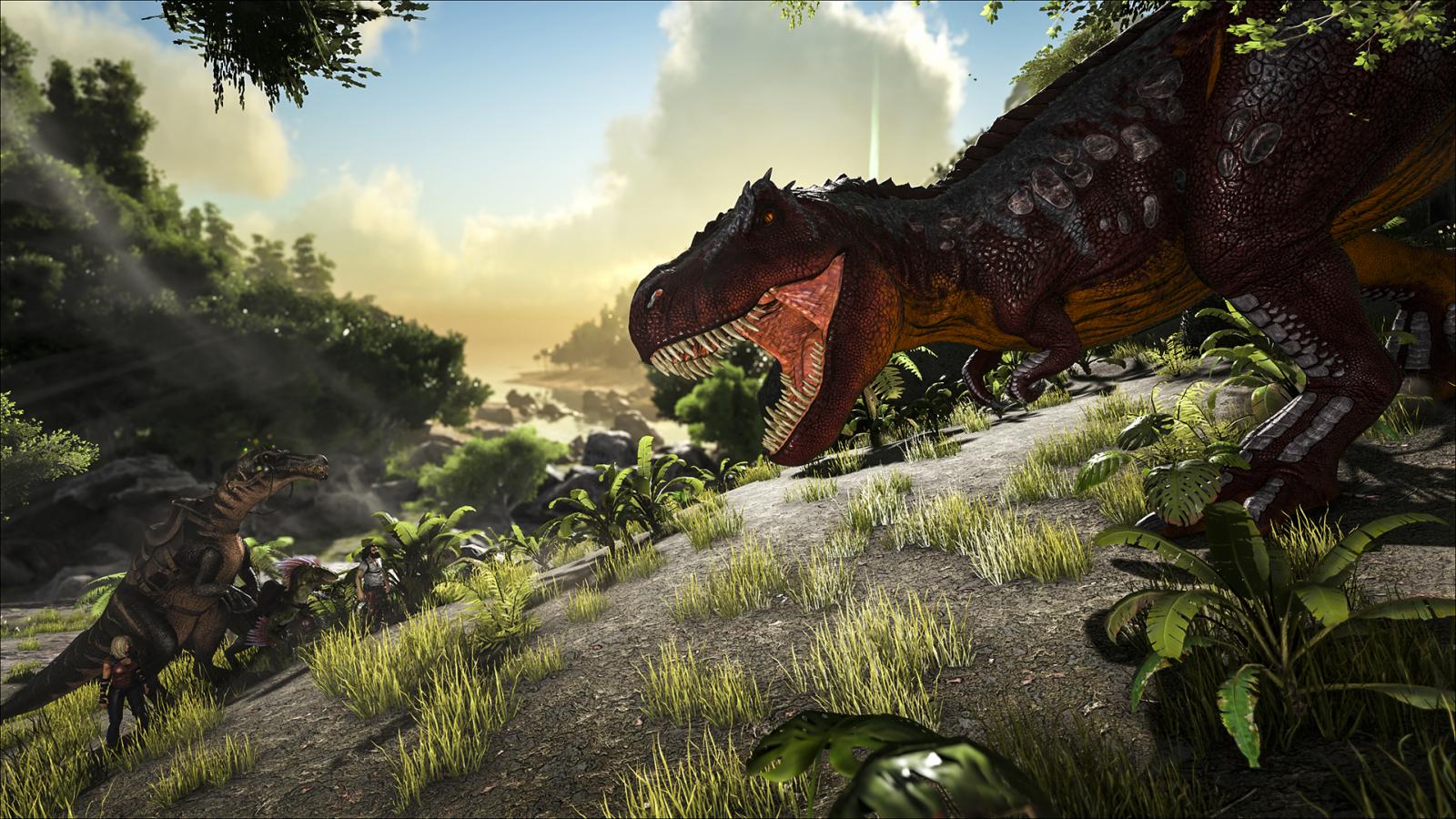 Ark Survival Evolved is one of the major games that used Steam’s Early Access to push itself across the line. Known for being a buggy mess, but also being adored thanks to its survival game nature mixed with Dinosaurs, and more importantly Dinosaur taming, it’s something I have wanted to check out for a while. Now it has come free to play on mobile, and I don’t know how much I want to play this game now.

Ark Survival Evolved plops you on an island which is large, beautiful and full of dinosaurs living their lives. Your job is to survive, get yourself better equipped than the underwear you have been dropped with, and start taming some dinosaurs.

The game has been out on console for a while, and it seems like it’s a fun take on the survival genre, so porting it to mobile phones, with its size and complexity is ambitious at least. The problem is how the game runs, but I’ll touch on that later. 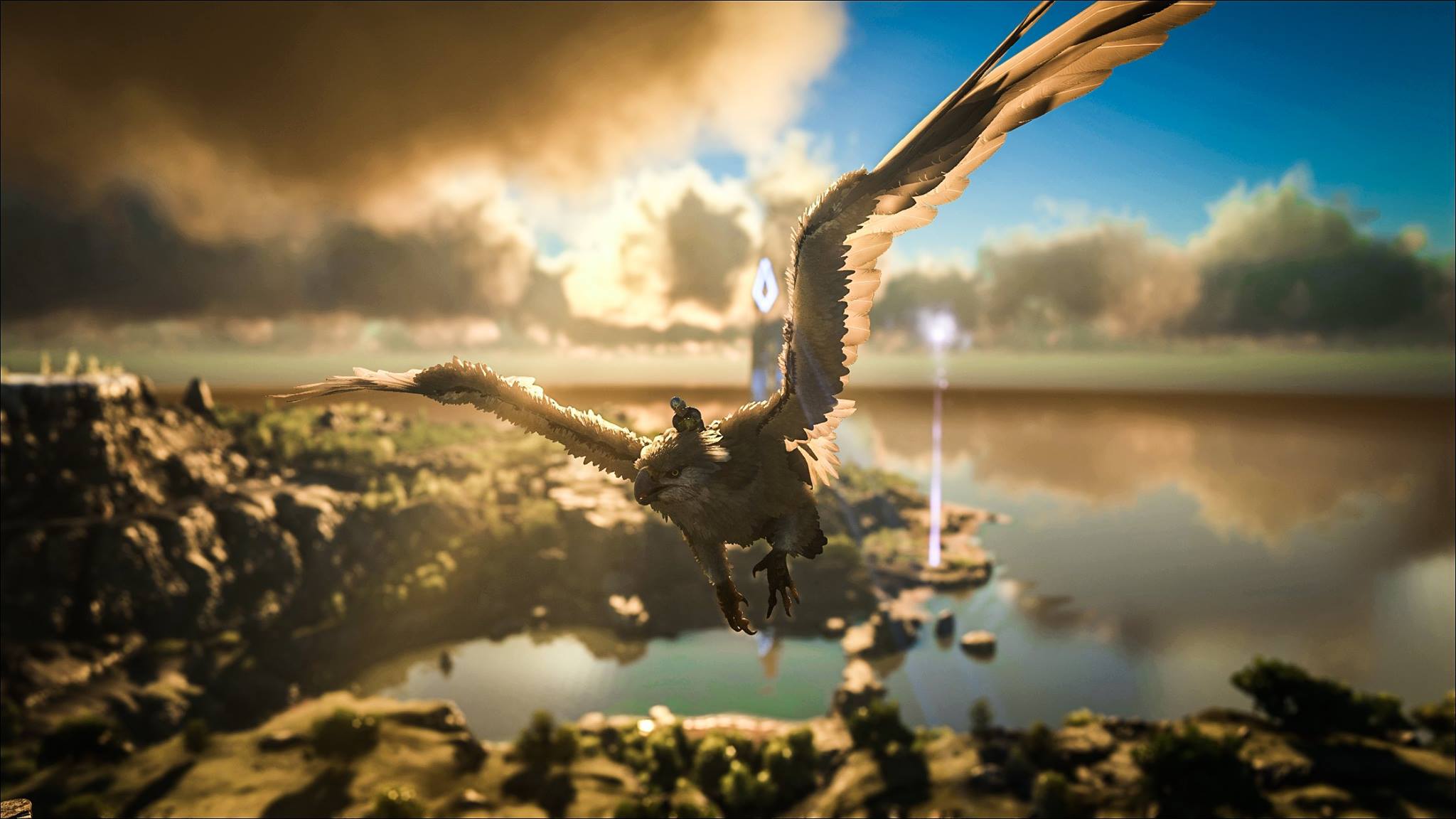 The controls are well designed, using your touch controls to move around like a joystick, but they resisted the urge to put a faux one in place, which was the right call. Swiping in the right ways allows you open your items and menus, which never felt intuitive, but I got there eventually. With a bit more time with the game, I’m sure anyone could adjust to that.

When standing still, the game looks surprisingly good, with detailed plants and dinosaurs around. Unfortunately, the game moves, a lot, and as such it quickly becomes a rough ride. Frame rates drop from a barely usable degree to borderline unusable, regularly. The number of times I’d be moving towards something, touch to grab it, and after that moment see I overshot it, was frustratingly high. 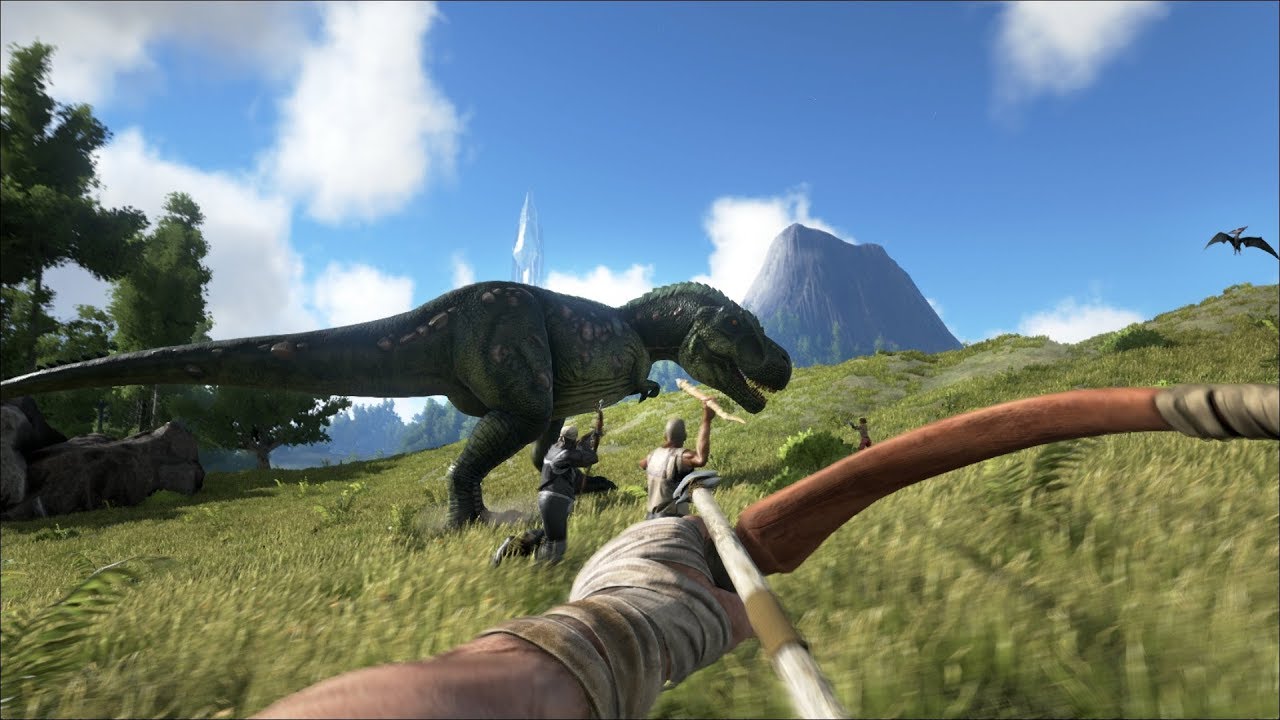 The problem is that because the game is survival based, it needs to be fair enough that if you didn’t deserve to die, you shouldn’t. But so many times I would be running and lose my path because of the choppy framerate, or when I think I’m doing one thing, it does something else.

These issues were absolutely exacerbated by me trying to learn the game for the first time too. Trying to learn the fundamentals of the game, while the game struggles to show it to you, or respond, is immensely frustrating. If you are familiar with the game and can laugh at some quirks or aspects that go wrong, then it could work, but this isn’t a place to learn. For context I was playing this game on a Samsung A8+, so not a $1400 phone, but hardly a weak contender.

Ark Survival Evolved is free to play on iOS and Android, so it costs you nothing to see if it works on your phone better than mine, except your time. (Comment below if you have played ARK: Survival Evolved on mobile and let us know it worked well for you).