Are You Ready to Escape from Durgesh Prison? – News 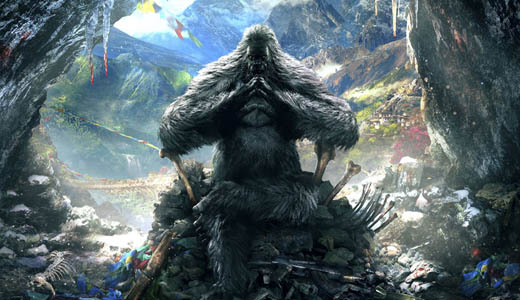 Ubisoft has announced that Escape from Durgesh Prison, a challenging new time trial where players race against the clock and challenge other players for the top spot on the leaderboards, is now available on Xbox One, Xbox 360, Windows PC.

In this new piece of downloadable content for Far Cry 4, Ajay and Hurk find themselves defenceless in the dangerous world of Kyrat after being captured, tortured and stripped of their weapons in Yuma’s prison. 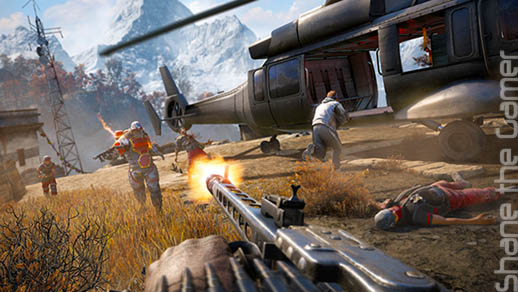 To reach the extraction point they will have to complete a series of challenges dictated by the tyrannical Pagan Min to recover their lost weapons and upgrade their gear before a final stand-off with Yuma’s forces.

Playable in both single player and coop, Escape from Durgesh Prison is a true test of players’ survival skills. 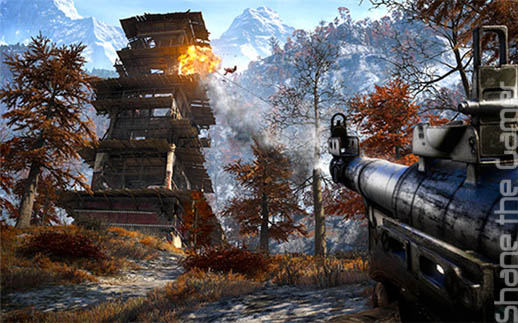 They will need to arm themselves as quickly as possible because in this mode when players die they must restart the mission and use the knowledge and skills they gained during their previous run through to help them reach the extraction point successfully and vie for a top position on the global leaderboards.

Escape from Durgesh Prison is available as part of the Far Cry 4 Season Pass or can be purchased separately. 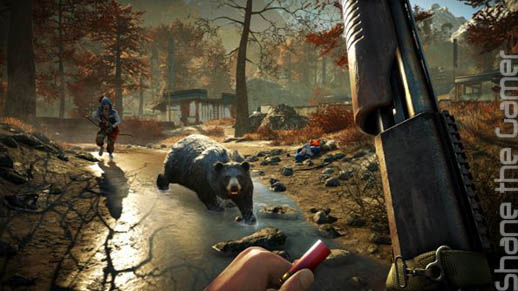 The Season includes Escape from Durgesh Prison as well as The Syringe mission, the Hurk Deluxe Pack, Overrun and Valley of the Yetis, a unique single-player and co-op experience where players will encounter the legendary beasts.