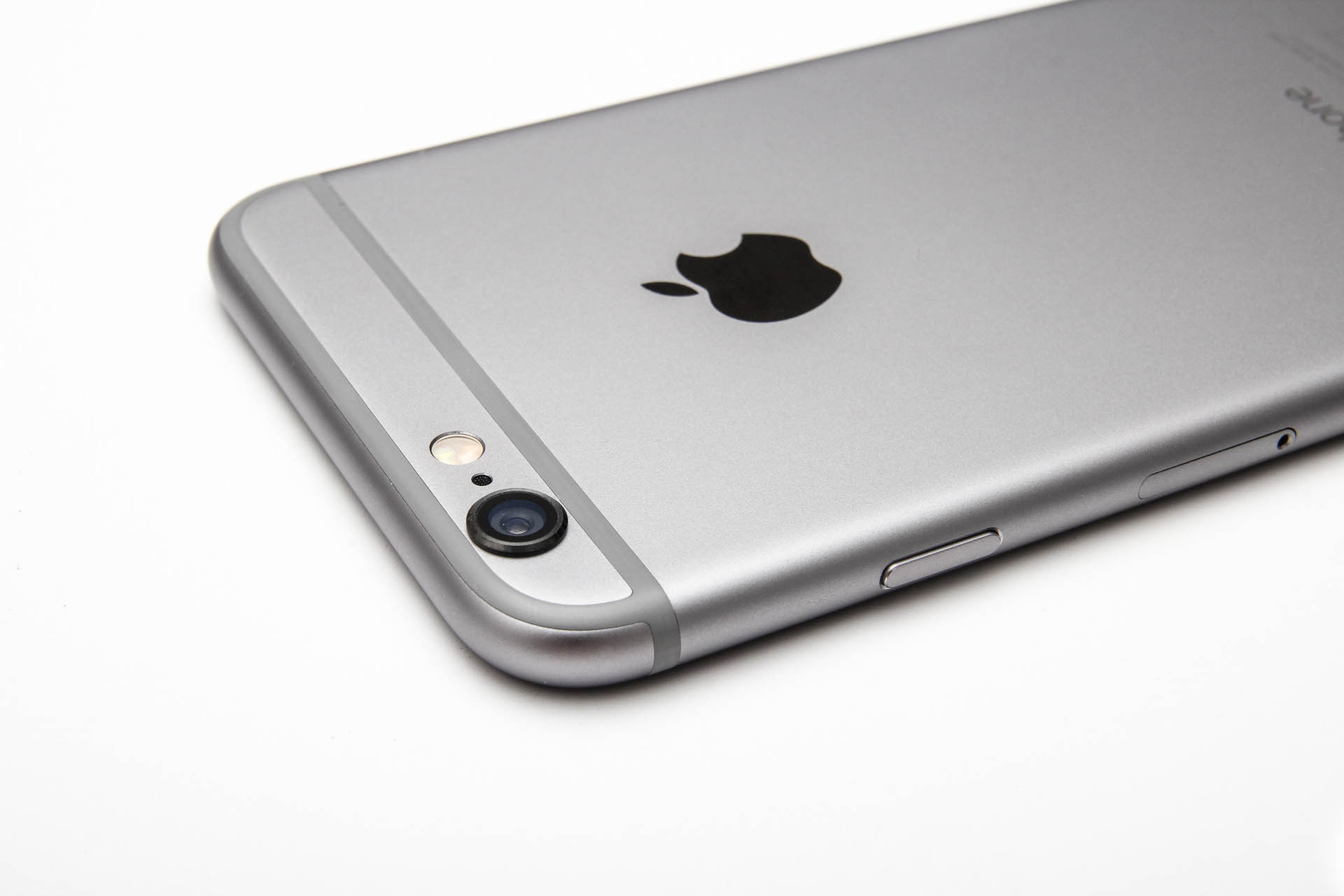 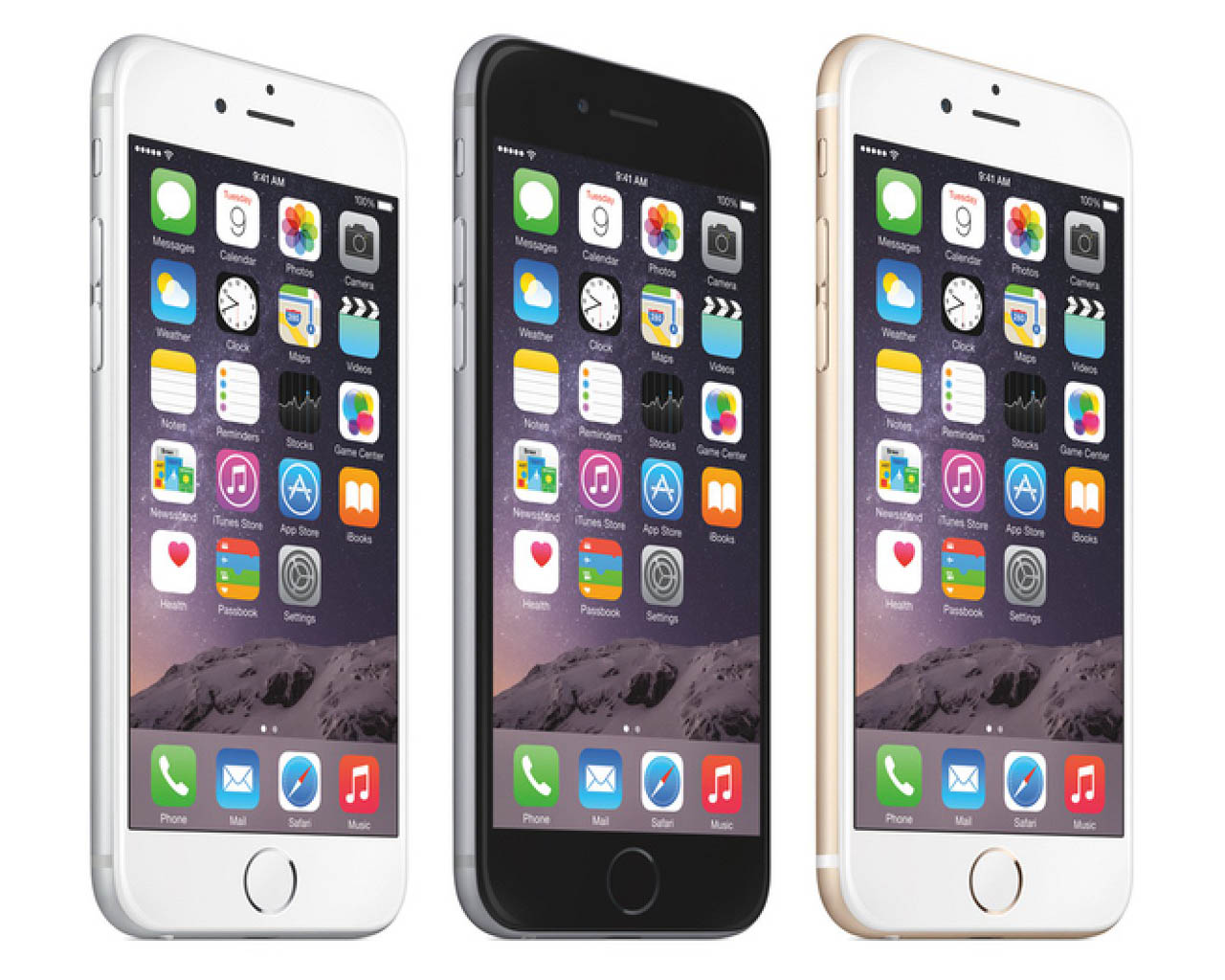 iPhone 6s and iPhone 6s Plus are designed with the strongest glass on any smartphone and 7000 series aluminium, the same alloy used in the aerospace industry, in gorgeous metallic finishes that now include rose gold. 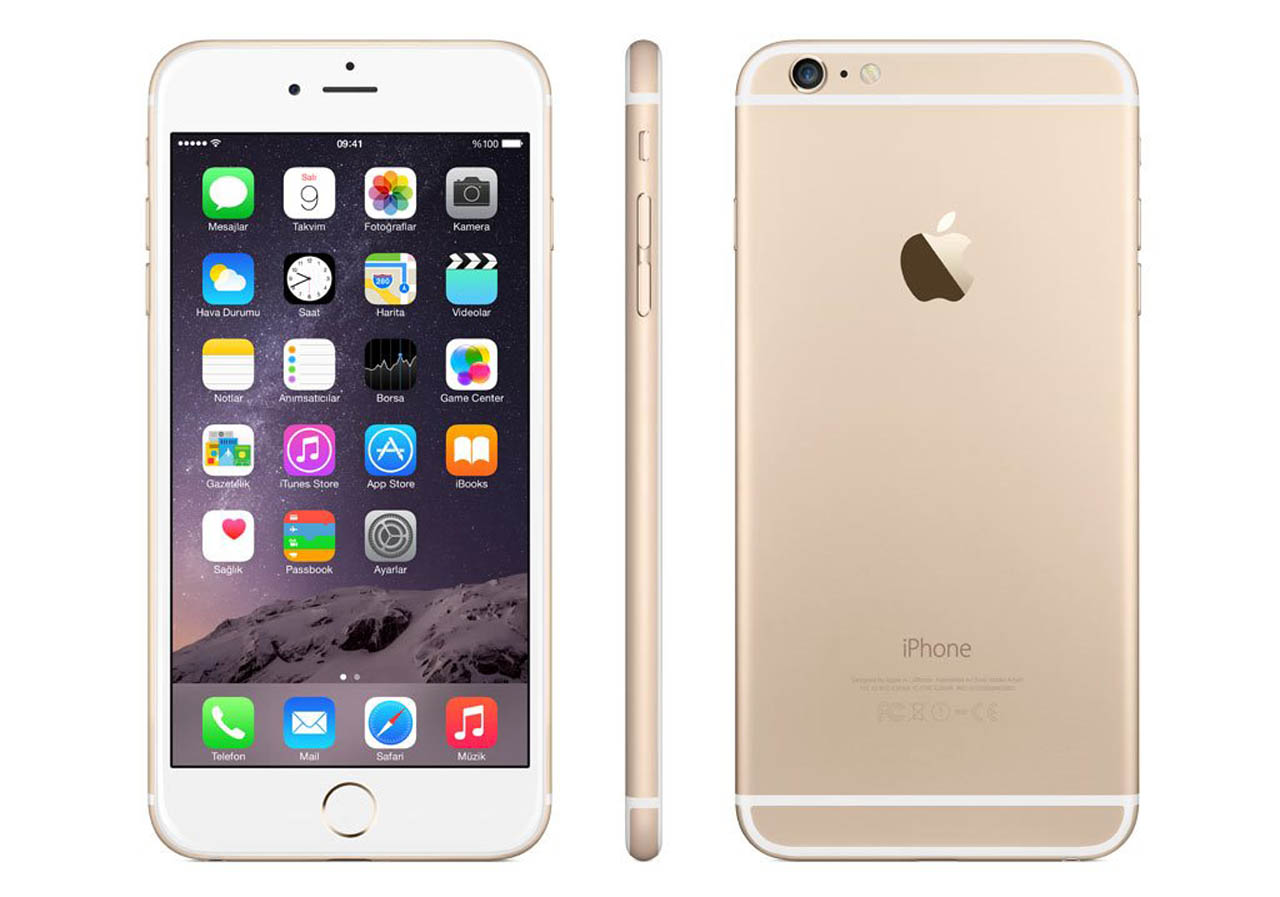 The foundation of iOS is even stronger with software updates that require less space to install and advanced security features to further protect your devices.