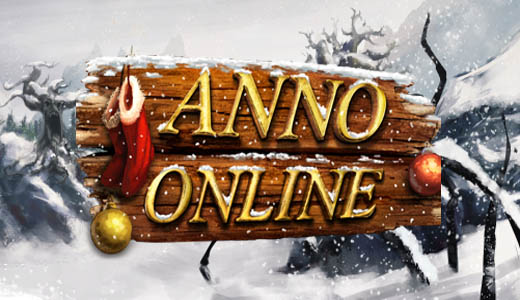 Ubisoft and Blue Byte has just launched the annual ANNO Online Christmas event. Players’ islands will be filled with festive and magical Christmas decorations and a dusting of snowfall will coat the villager’s houses for a picturesque holiday setting.

Everything would be set for a perfect Christmas if it weren’t for the evil Ice Queen and her plan to stop Christmas by freezing the entire ANNO world.

To save Christmas, players will have to maneuver their ships through dangerous and icy waters to face the armada of battle ships sent by the Ice Queen. This special quest comes as a new addition to the recently introduced PvE sea battles and will grant players valuable rewards. 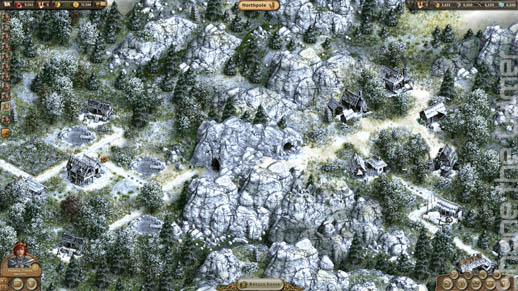 In addition to the Ice Queen quest chain, players will be able to visit a special island shaped as a Christmas tree, where they work as Santa’s helper to prepare for Christmas.

Players will need to build Christmas workshops and produce presents which can later be used to unlock brand new items including new production buildings, unique ship themes, and buffs. Fulfilling the quests will result in a celebration on the main island. 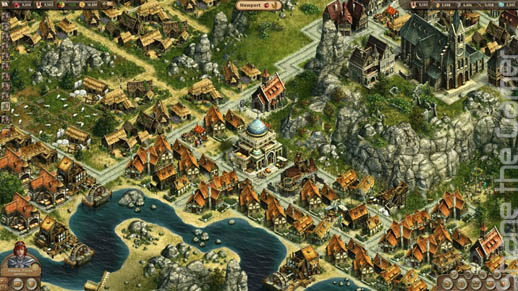 The Christmas event in ANNO Online is now available and running until January 6, 2015.