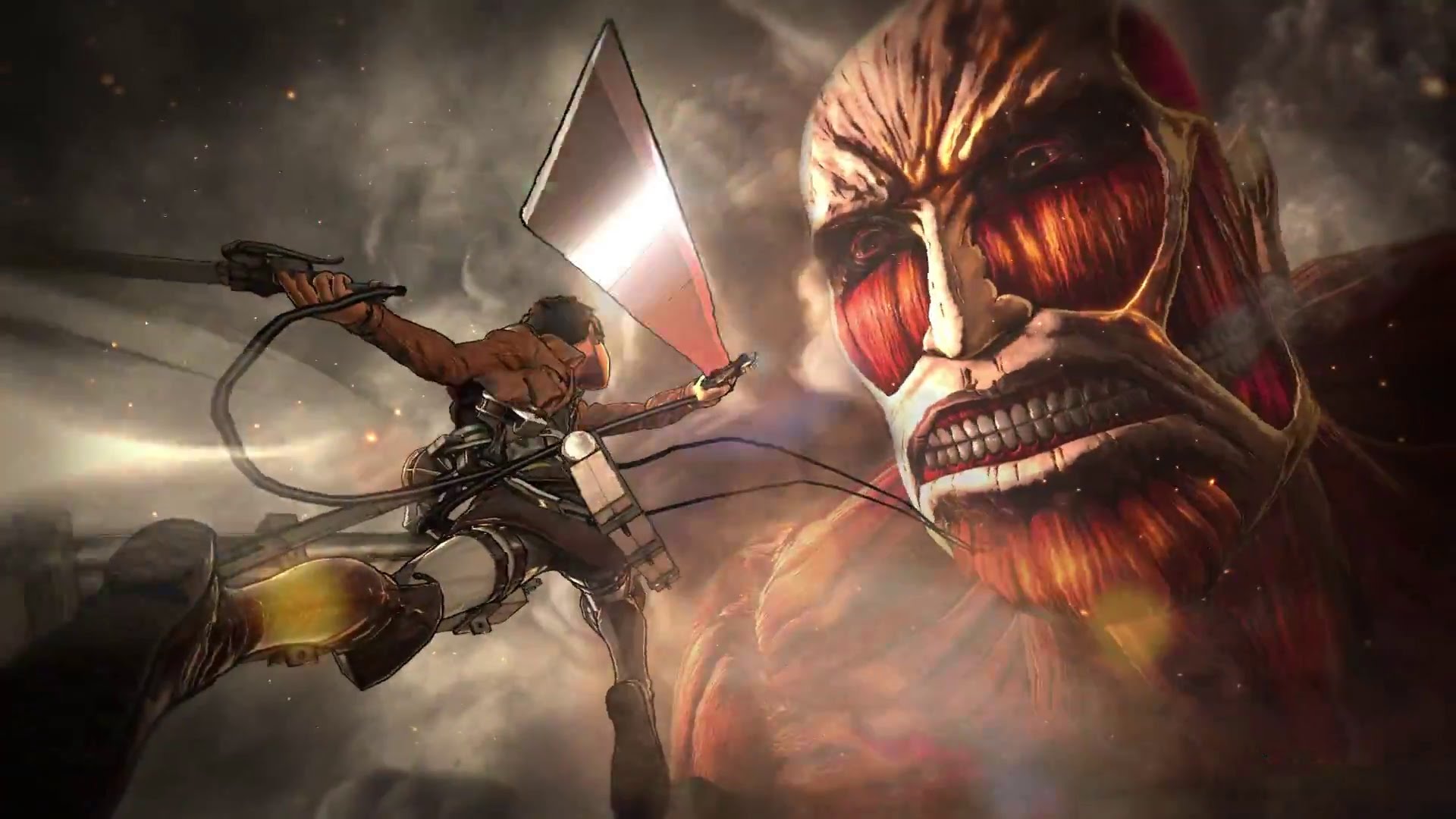 This immersive new trailer we have been given exclusive access to acts as a reminder of the claustrophobic feel and dark atmosphere of the anime, offers a glimpse of exciting battle action and the use of the famed 3D-maneuver gear,  and encapsulates the overall feel of the yet-to-be-named title, currently planned for release in 2016 in the west.