An Interview with Jung Keun Lee – Director at Nexon GT 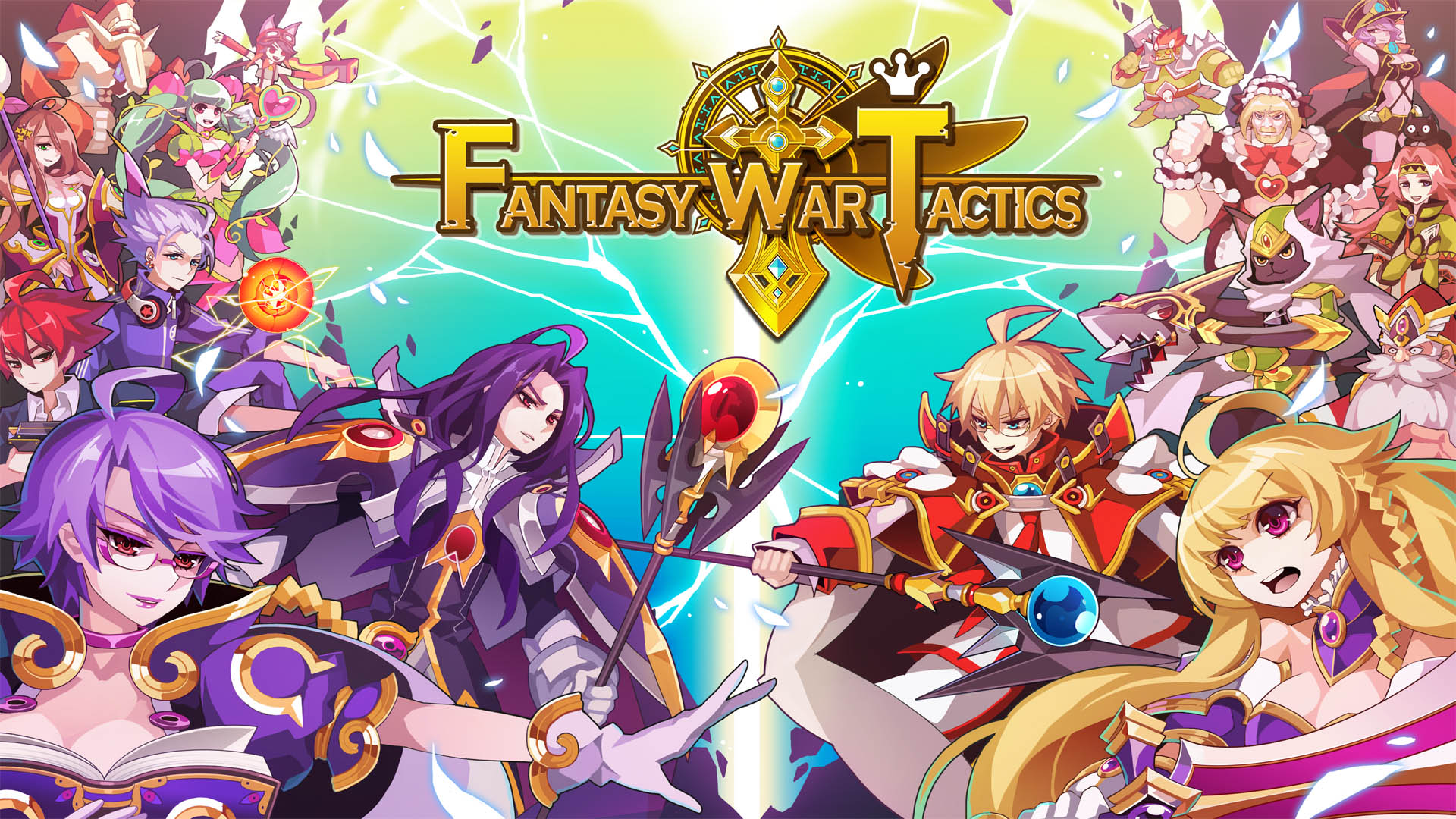 Shane the Gamer journalists; Grant and Jude were invited to interview the Director of Nexon GT, creators of the title Fantasy War Tactics, after recovering from a very chaotic and full on E3 2015.

Jude: First to start with, would you mind giving a quick introduction to yourself and Fantasy War Tactics?

Jung Keun Lee: Hi, my name is Jung keun Lee, and I am the Director at NEXON GT.  I’m really excited to be working on Fantasy War Tactics because, like the rest of the team, I’m a huge fan of classic strategy role-playing games (SRPGs) from the 1990s and 2000s – the kind you’d play on your console, turn-based, overhead isometric view, job systems…all that stuff!

In a way, Fantasy War Tactics is both our tribute to those classic games as well our own attempt to create our own unique interpretation. Like those games, Fantasy War Tactics will have a single-player story mode where you’ll lead a constantly-growing entourage of unique Hero characters on an ongoing adventure, fighting turn-based battles on an isometric battlefield and using smart tactics to win the day.

Jude: A major focus of the game seems to be on its story, would you mind giving us a bit more of an introduction to the story?

Jung Keun Lee: Absolutely. The story isn’t completely serious – there’s a bit of a whimsical side to it. In the game, you play as an ambitious young wizard who inhabits a colorful fantasy world, and craves power. Just as the game starts, your character has decided he wants to take over the world. The problem is, he soon realizes that another wizard has beaten him to the punch. So, you make the slightly amended goal of taking over the world…from that other wizard. Along the way, you not only unlock new areas and new parts of the story, but you also unlock new playable Heroes. We’ll have about 50 different Heroes in the game, and you can acquire every single one of them, free of charge, just by playing through the campaign. 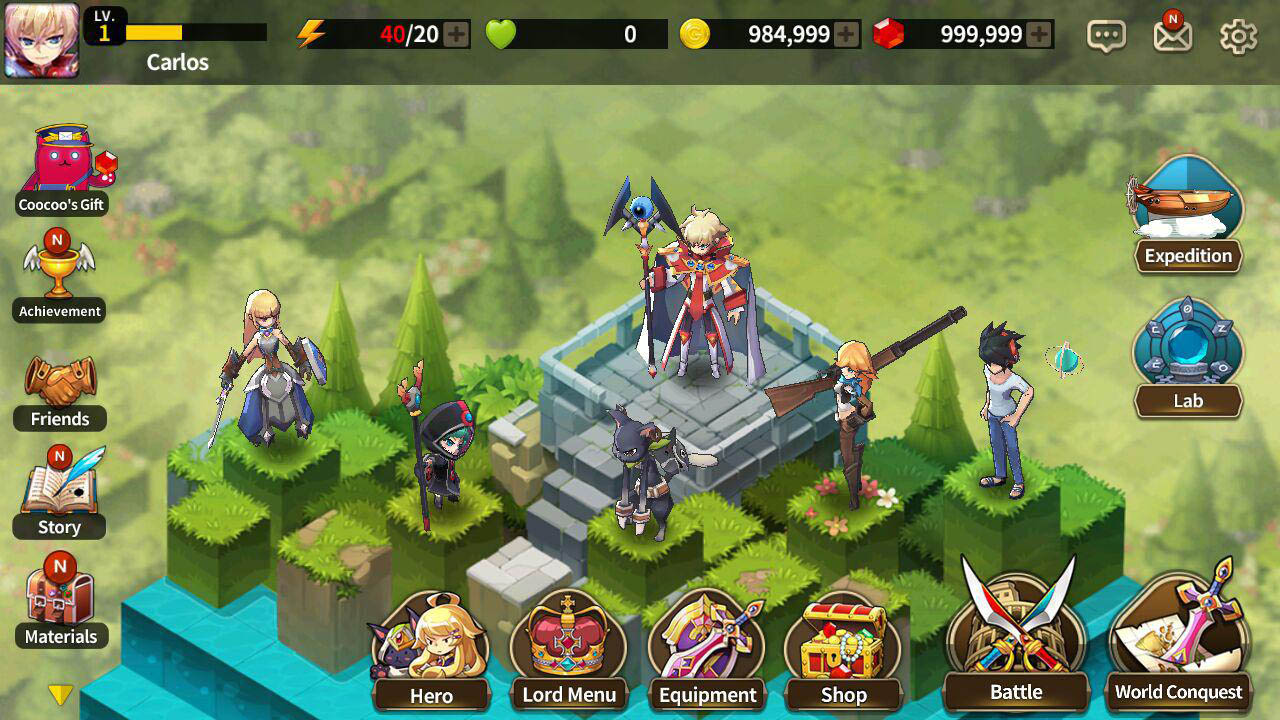 Jude: Outside of the story there is a multiplayer player-versus-player experience, can you tell me some more about that?

Jung Keun Lee: Yes! We have multiplayer player-versus-player (PvP). In Fantasy War Tactics, you typically take four Heroes from your collection into battle as your squad.  Multiplayer battles take place between your squad and an opposing player’s squad – your choice of Heroes and your tactics will win the day.

Jude: The game seems to have quite a bit to it, how long would you expect the average player to take to complete the game?

Jung Keun Lee: The overall time of completion depends on each player, because there’s various types of content and systems like PvP, side quests and events.If players take the time to unlock all 50 Hero characters and do side-quests – that will take much longer. Not to mention multiplayer, which we feel could offer many more hours of enjoyable, competitive gameplay.

Jude: From what I’ve seen Fantasy War Tactics would look right at home on 3DS, PC and other systems, what was the reasoning behind making the game for mobile devices and is there any plans to bring it to other systems?

Jung Keun Lee: Right now, a big part of NEXON GT’s focus is on mobile games, because mobile games have a lot to offer – big installed audiences (how many people do you know own an Android or iOS device?), well-tested online capabilities, and a surprising amount of power. As little as ten years ago, it would’ve been impossible to conceive of a game like this on a mobile device, but with the rise of smartphones and tablets, we’re seeing more-powerful hardware that can really support a full-featured gaming experience like Fantasy War Tactics. 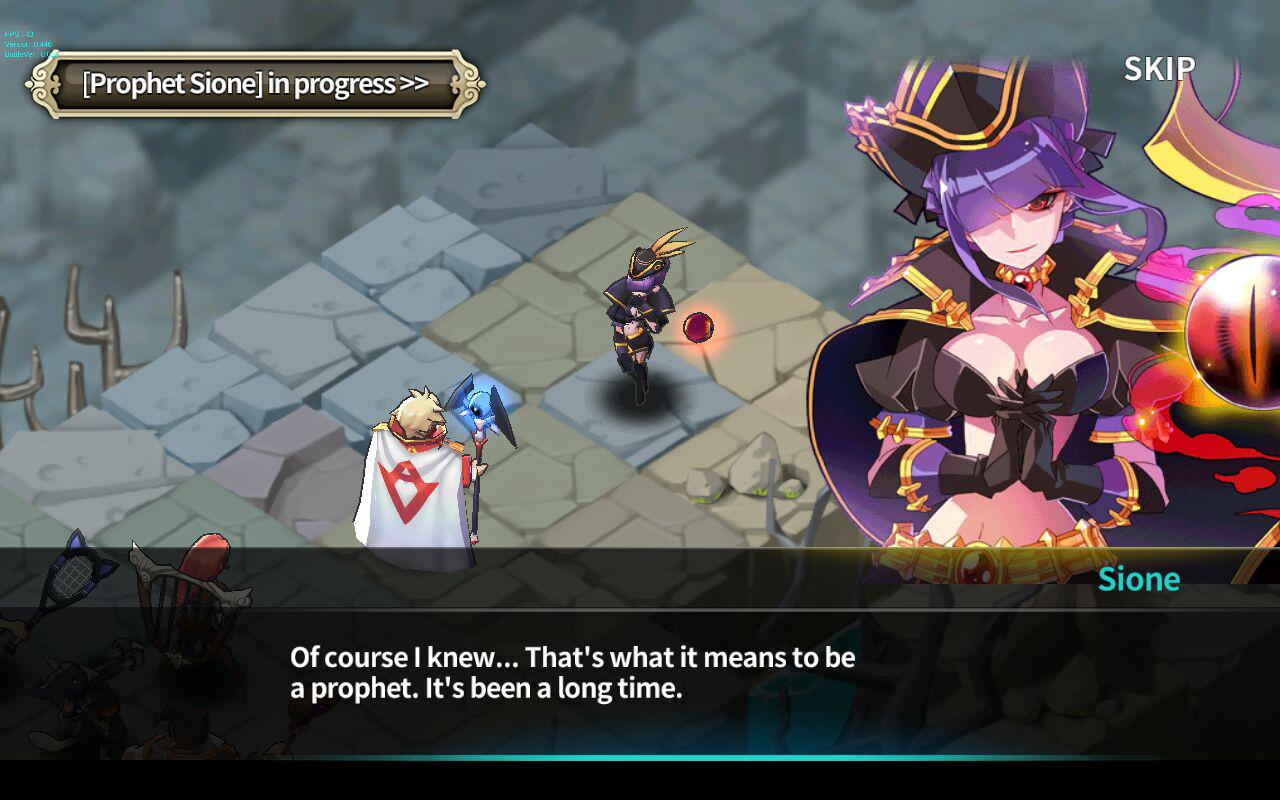 Jude: Strategic RPGs are well known for their depth yet mobile games are more commonly associated with more simplistic game ideas. How have you managed the balance between these?

Jung Keun Lee: Like we mentioned, we feel that the tide is turning for mobile games. You’re absolutely right that many mobile games still tend to be a bit more “casual” – easy to learn, easy to master, and in some cases, easy to forget. However, we’ve noticed that the mobile gaming market has expanded to include more-veteran mobile game players, as well as console and PC game players who have started to play games on their mobile devices and are ready for more in-depth experiences.

The publisher, NEXON Korea does love simpler casual games, but we’re really passionate about deeper, “core” experiences – the games we played ourselves while we were growing up. Fantasy War Tactics is a full-fledged SRPG with tactical, turn-based combat, a single-player campaign and competitive multiplayer. We’re very excited to be able to bring this kind of game to mobile platforms.

Just to note: Fantasy War Tactics will be launching in late July in Australia (as well as Finland, Netherlands and Malaysia). We hope everyone gives the game a try and shares their feedback!