Green Queen Starts it Up! 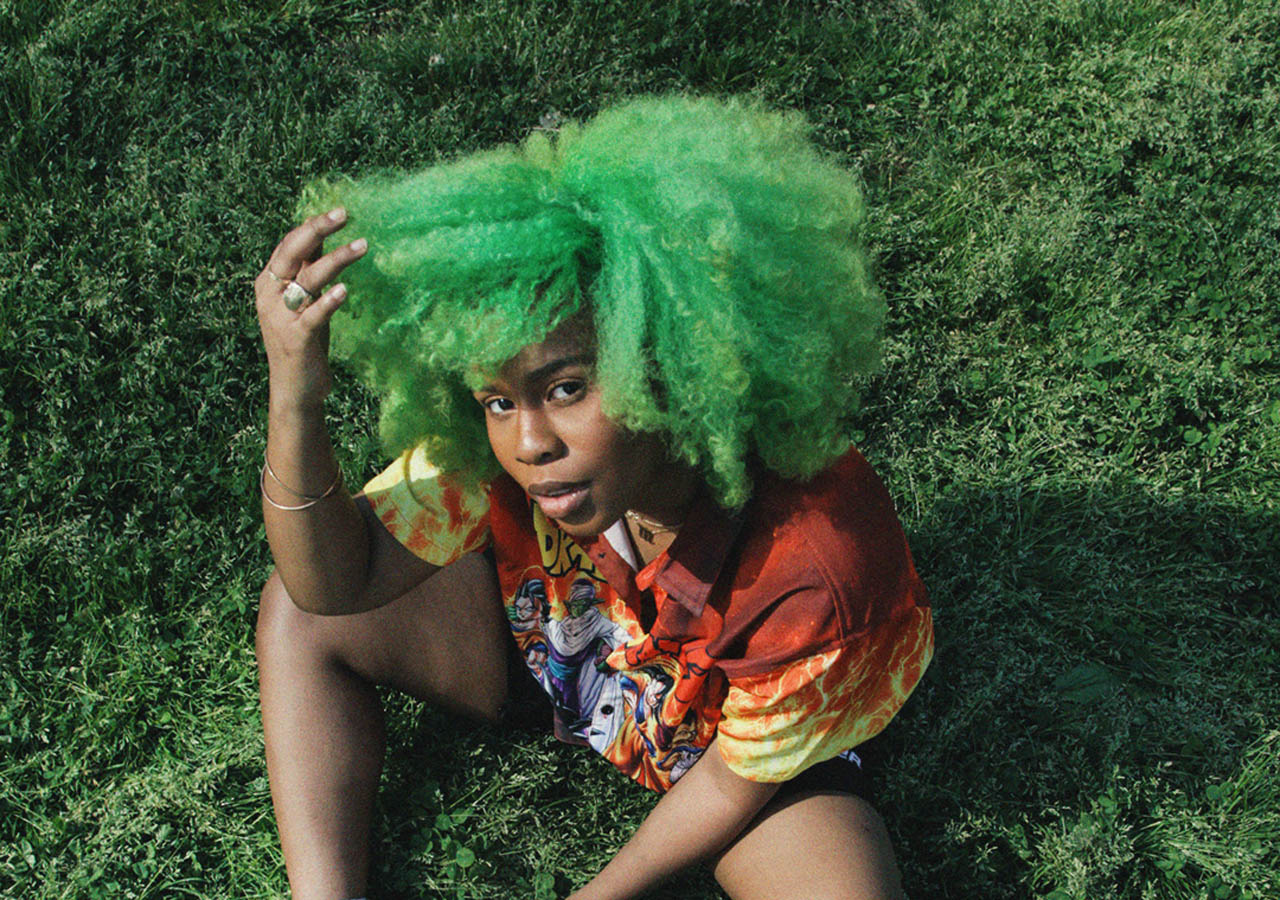 Brooklyn-born singer-songwriter Alex Mali releases the video for her fan-favorite single, “Start It Up.”

From her first body of work, Sweet & Sour, which debuted on July 26th, 2019, “Start It Up” is a winding R&B anthem. Directed by Omni and shot at Alex’s neighborhood park, the video (watch above) follows a young couple as they question whether this thing called love is worth pursuing. By downloading the project on iTunes, fans would also receive a personal recipe booklet containing some of Alex’s favorite Caribbean dishes and drinks made by her Trinidadian father.

Self-proclaimed as “Green Queen,” the proud half Jamaican, half Trinidadian born newcomer ignited her Sweet & Sour roll-out with the release of “Start It Up.” “An impatient piece of chart-ready R&B,” as described by Complex, the track’s success has led to an in-depth interview on Beats1 with Nadeska, as well as organic social media love from Kylie Jenner. On Sweet & Sour, each ballad is entirely written by Alex. Influenced by an electric assortment of genres, the project undeniably showcases Alex’s strength in melody and songwriting. 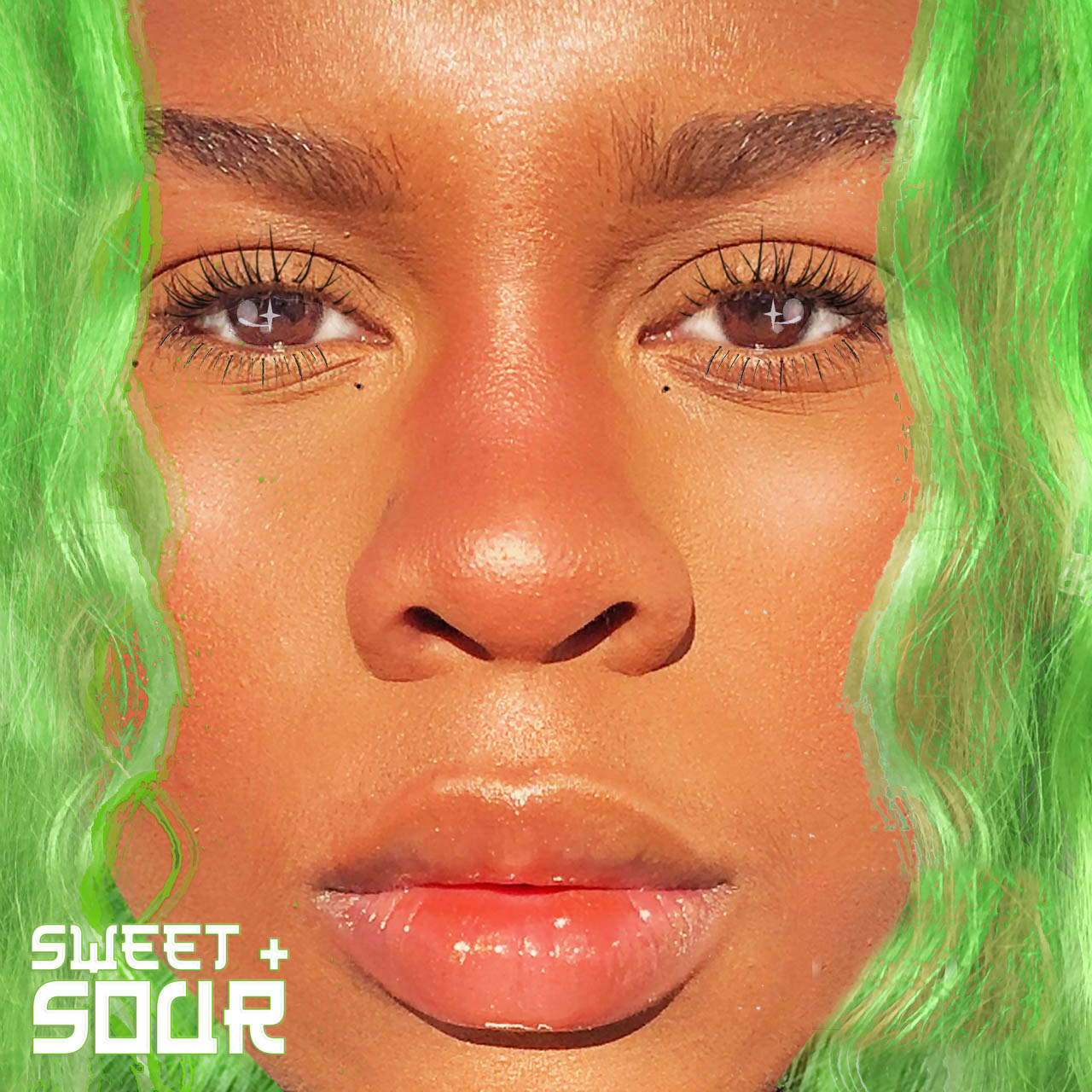 Over the past couple of years, Alex has generated a strong following by independently releasing singles and collaborations with artists like fellow Brooklynite Thutmose and Grammy award winning producer, Melo-X. Her first single ever, “Hoity Toity,” broke new grounds with the support of New York tastemaker Ebro Darden, Beats 1 and The Fader. She continued the momentum with her single, “Faded,” which garnered raving reviews from Pitchfork for it’s “silken melodies and head-nodding 808s.” With millions of digital streams combined, Alex’s music has been featured on Spotify’s New Music Friday, playlists of global brands like H&M and Topshop, Netflix film Afterparty, and Sprite’s #GetVocal worldwide commercial, which premiered during the 2018 BET Hip Hop Awards.

Cementing herself as one to watch, Alex also appeared at VFiles #NYFW SS19 Runway Show for an unforgettable vocal performance alongside Lil’ Kim at the Barclays Center. Showing no signs of slowing down and with more music to come, Alex Mali is proving to be one of 2019’s breakout acts.