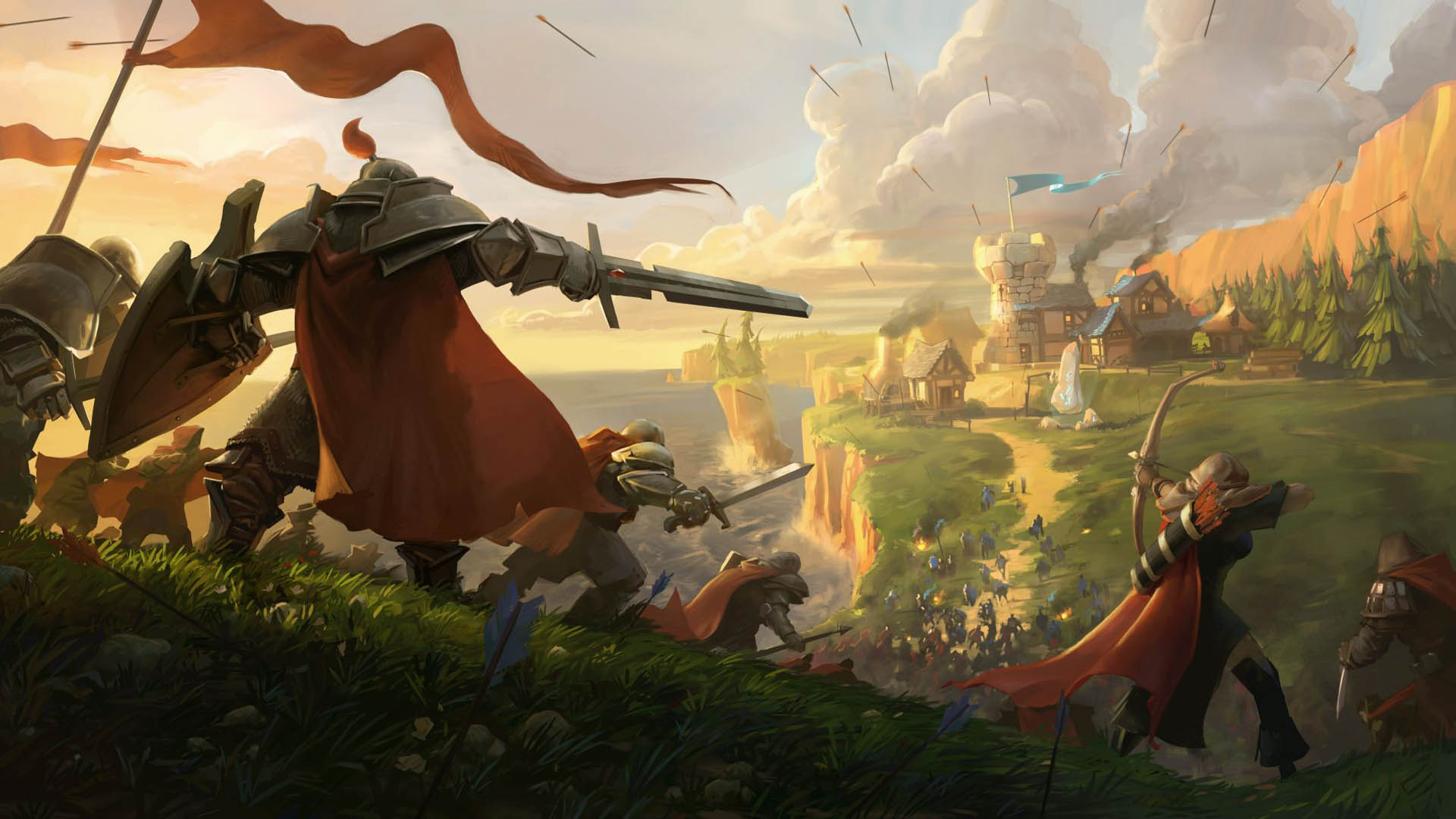 Sandbox Interactive, developers of sandbox MMO Albion Online, have announced the start of their Summer Alpha.

From the 29th of June, 2015, the world of Albion will reopen its ports for players to experience the vast and player-driven world.

The game has not only seen updates in multiple areas since the last Alpha in January/February, 2015 but also a lot of new features and content, such as Hellgates or Missions, have been added to make the gameplay even more exhilarating. 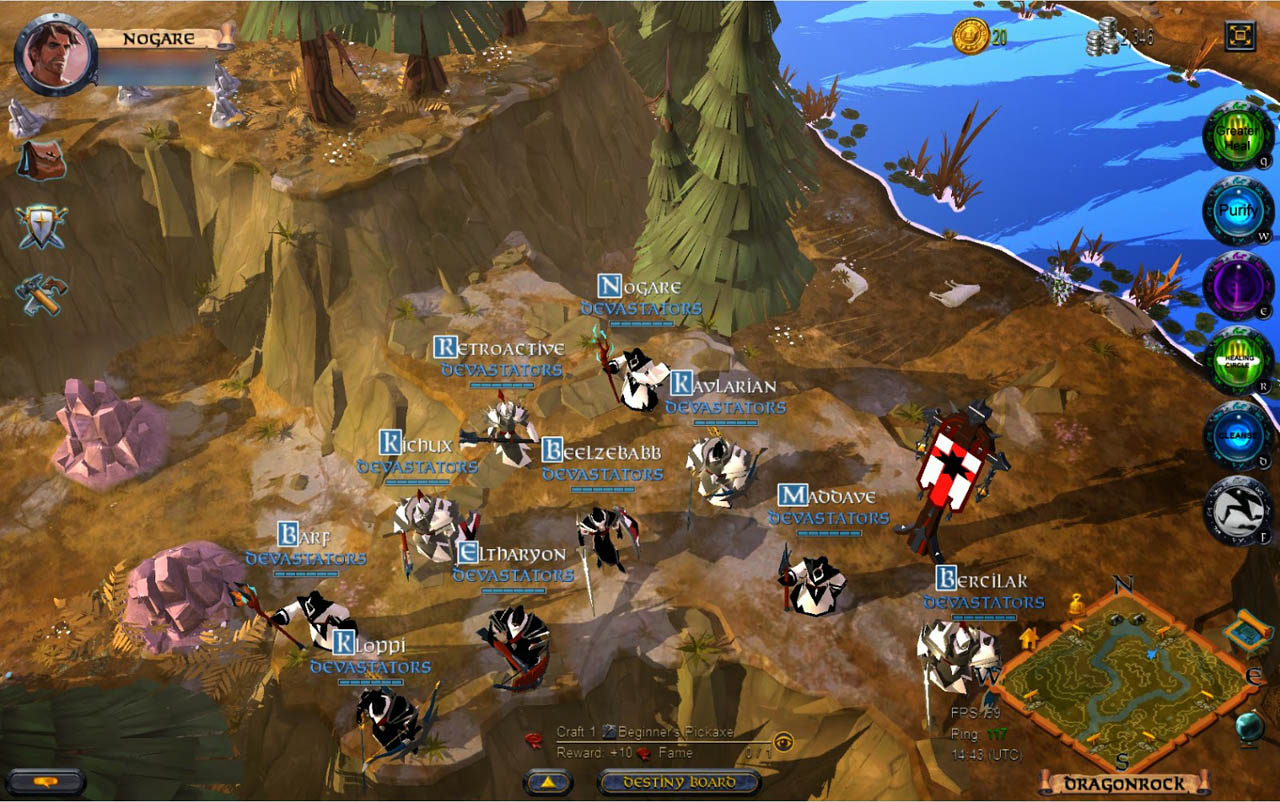 Right in time for the Alpha, Sandbox Interactive have released a brand-new and exciting video trailer that features the key elements of the Albion Online gaming experience: a player-driven economy, classless character customization, GvG territorial warfare and cross-platform support.

Interested players can join the Summer Alpha by becoming a Legendary or Epic founder on the – fully redesigned – Albion Online website.