Airmech Arena is Coming to PS4 and Xbox One – News 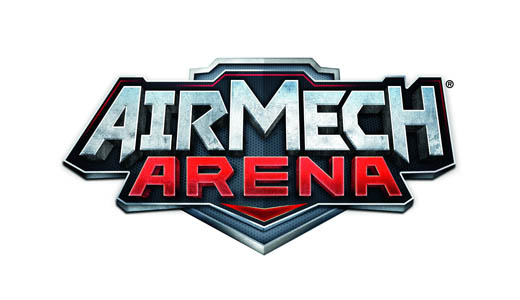 Ubisoft and Carbon Games have told us that AirMech Arena is headed to the Xbox One and PlayStation 4. The competitive real-time action strategy game will be free-to-play on Xbox Live accounts on Xbox One, and PlayStation Network this autumn.

Gamers will collect up to nine available AirMech’s, each with its own unique abilities, and command them to deploy defense units from the air or to transform into ground mode and defeat armies on the front line. 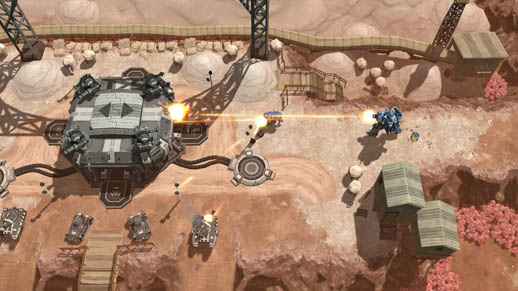 As they gain experience, they will earn kudos (in-game currency) to unlock upgrades, new units and pilots to expand their collection, and customise their appearance with exclusive skins and effects.

AirMech Arena allows players to complete quests and earn rewards in solo games, or partner with up to four friends for cooperative play online. 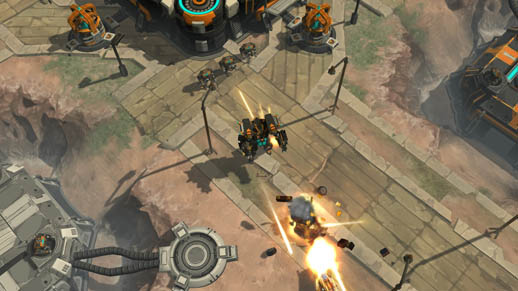 Competitors can test their skills in ranked matches, or spar for practice in unranked mode.

Teamwork is vital to succeed in multiplayer as allies must simultaneously manage resources and protect their bases while attempting to capture their opponent’s territory and defend against the opposition. 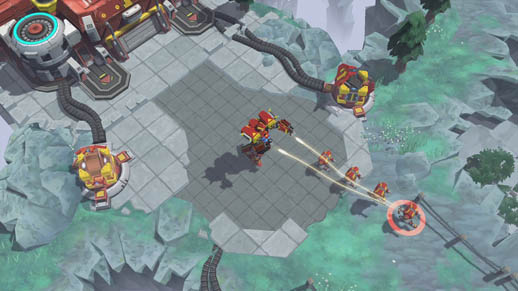 The game also supports a spectator mode, which gives gamers the opportunity to view each other’s matches and see the top competitive players in action.

The release date for AirMech  Arena is still to be decided.