Agents of Mayhem from the Creators of Saints Row! 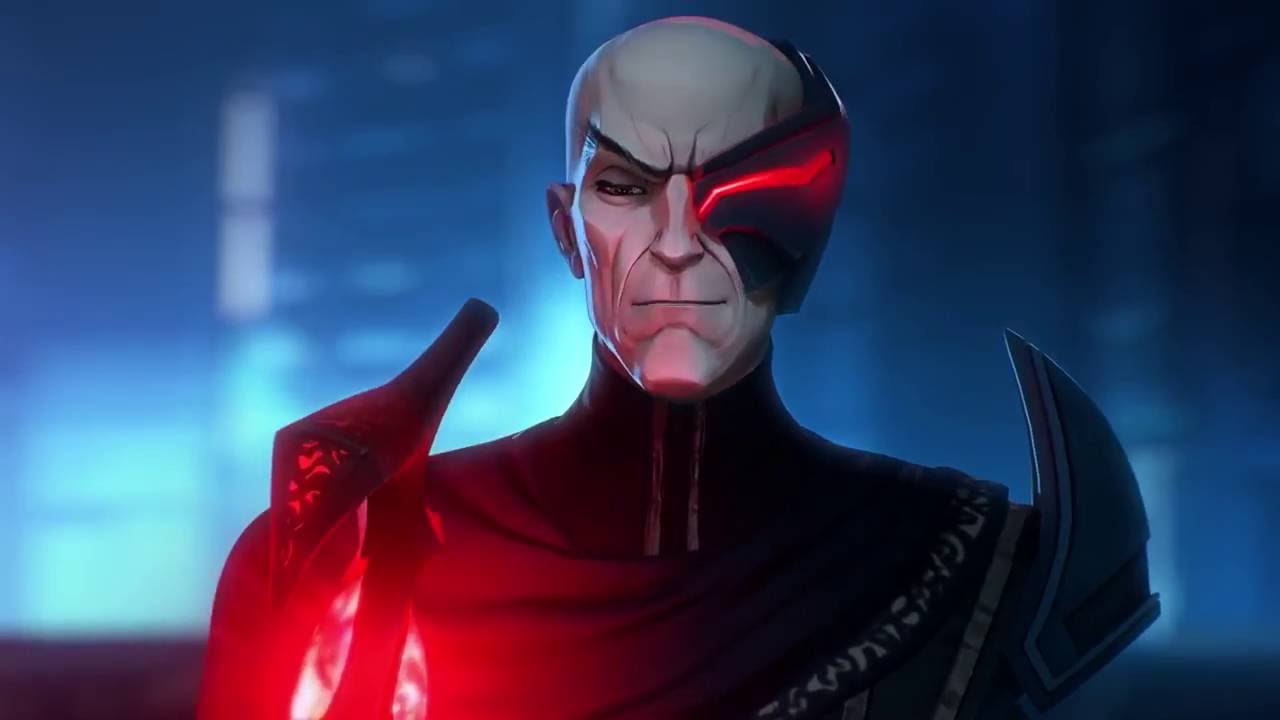 Volition are back with a brand new IP in their latest open-world epic Agents of Mayhem, coming to Xbox One, PlayStation 4 and PC in 2017.

The developers of the highly acclaimed and hugely successful Saints Row series have taken it to the next level with the creation of a new comic hero universe.

Meet the Agents of M.A.Y.H.E.M. (the Multinational Agency for Hunting Evil Masterminds) – a motley outfit of unique and diverse Super Agents recruited from around the world to thwart the destructive schemes of the evil supervillain organization L.E.G.I.O.N. (the League of Evil Gentlemen Intent on Obliterating Nations). 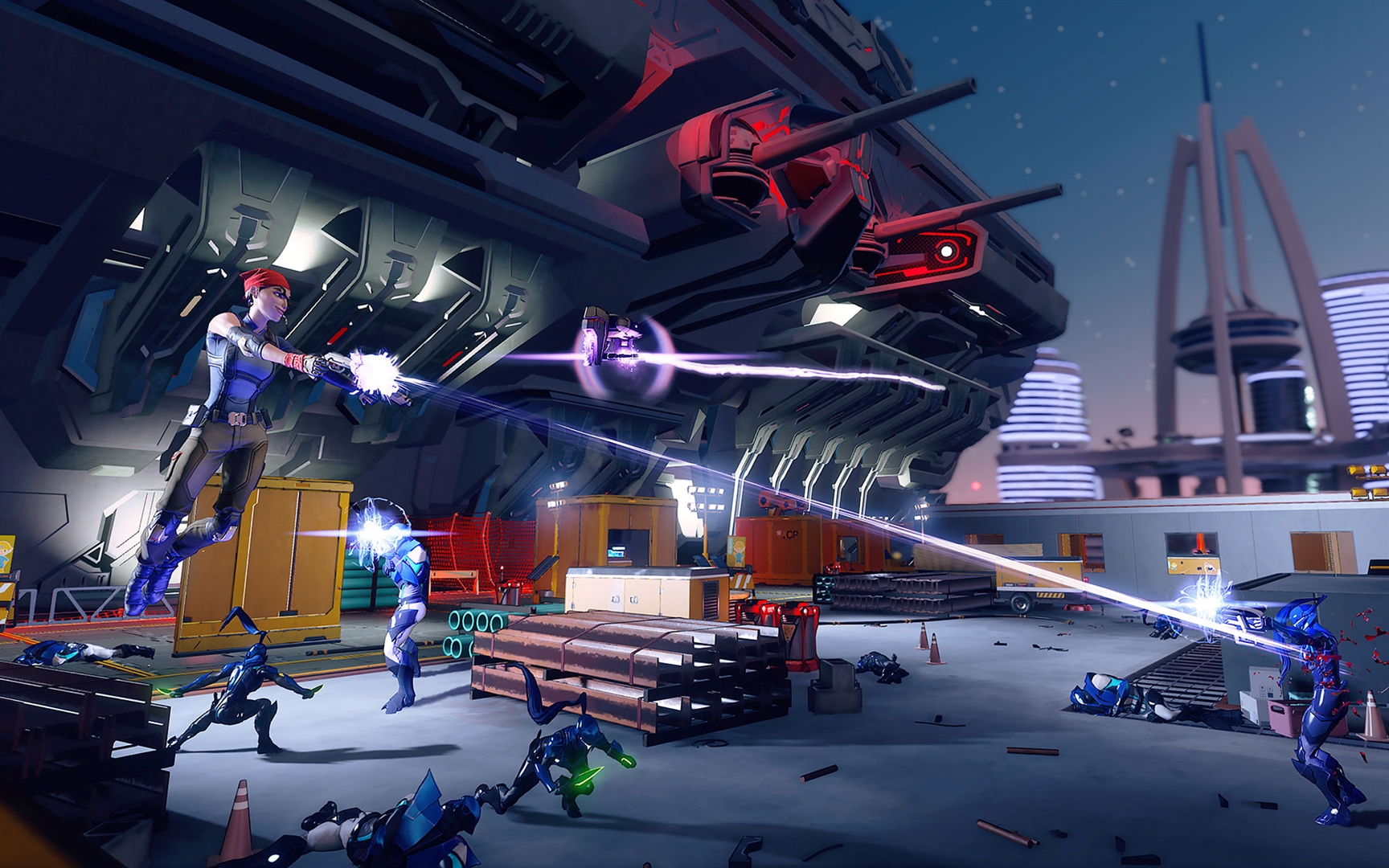 In a simultaneous global assault, LEGION has taken control over the nations of the world and the only force left to stop them is MAYHEM. Led by the mysterious and no-nonsense Persephone Brimstone, MAYHEM’s elite Super Agents are called to the city of Seoul, South Korea. Led by LEGION Minister Doctor Babylon and his diabolical lieutenants, a nefarious plot is set in motion to build a world-altering device that will grant unrivaled power to the supervillain organization.

In order to stop LEGION and take back the world, the Agents of Mayhem will traverse a sprawling urban battlefield from the ground to the rooftops and team up as a super-agent collective to stop LEGION at any cost.

Success is far from guaranteed and collateral damage will be substantial, but it’s all in a day’s work for the Agents. 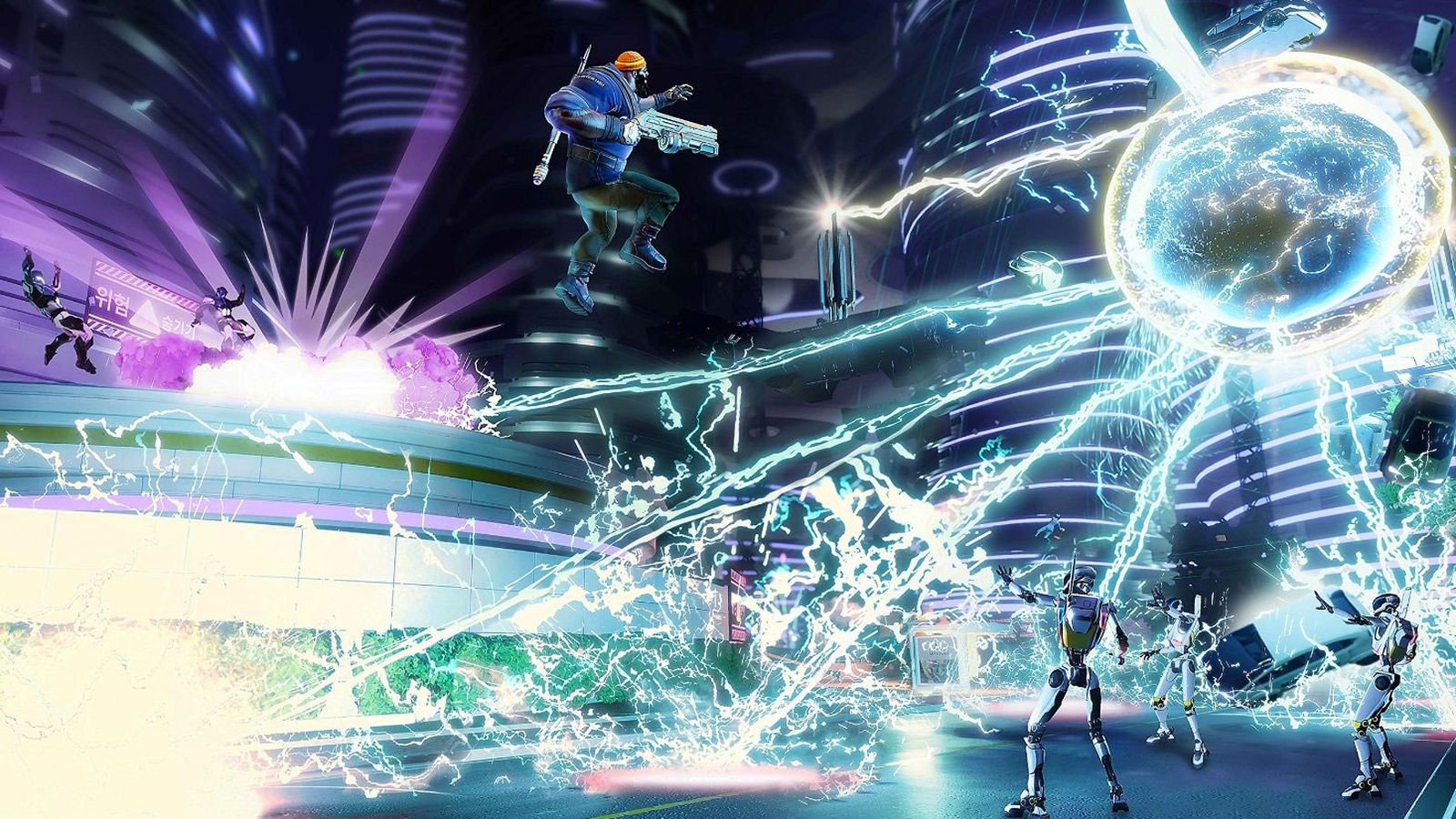 Featuring an original storyline, trademark over-the-top open-world gameplay, and the look-and-feel of a distinctive superhero cosmos, Agents of Mayhem is a true Volition game. This new IP is a part of the Saints Row universe, sharing certain story elements, symbolism, and design inspiration with the multi-million selling franchise. Building on the unique skill of the AAA studio to continuously surprise, endear, and engage players, Agents of Mayhem represents the culmination of over a decade of open world experience and creativity.