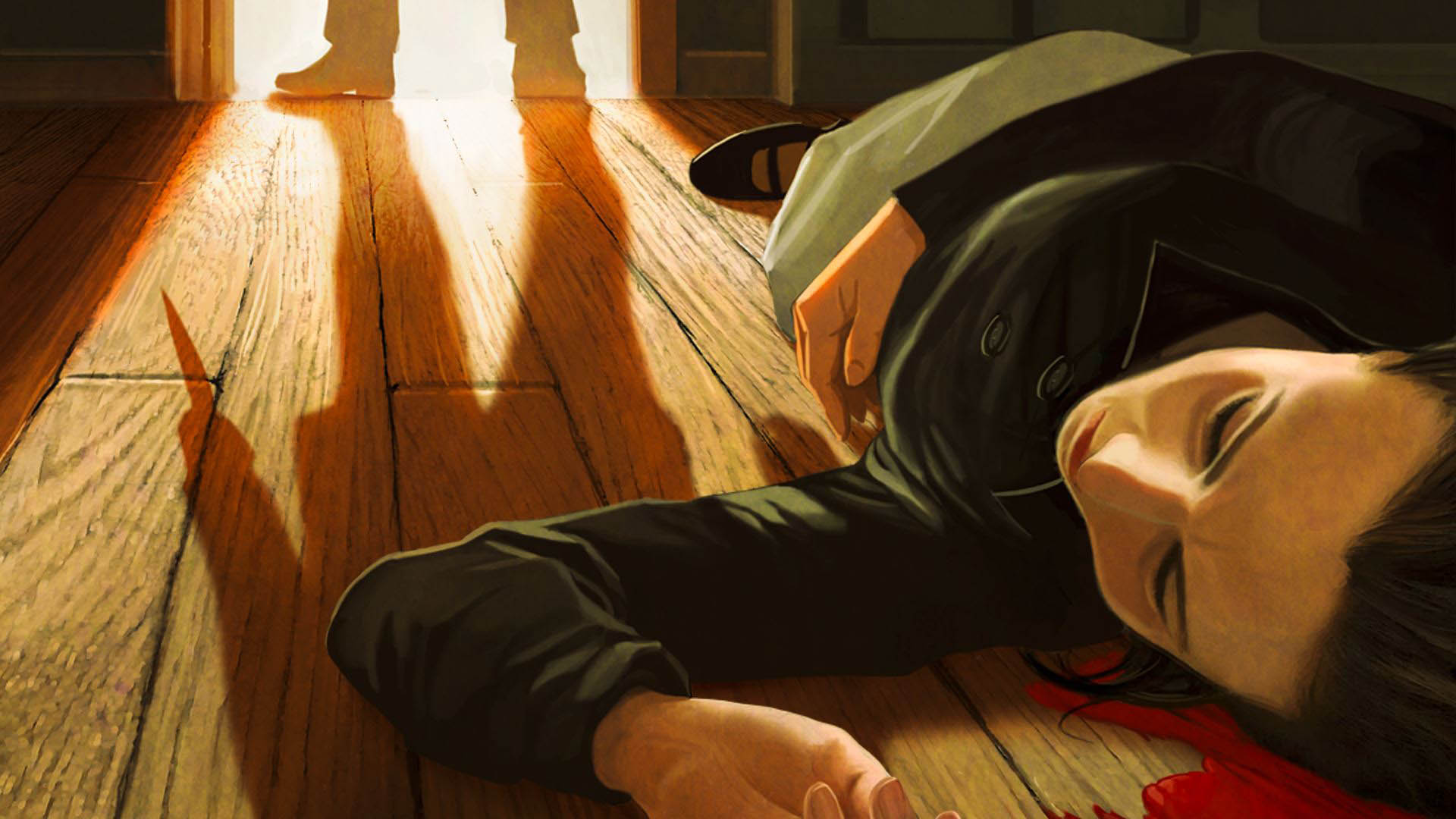 Based on the crime novel the famous author and novel of the same name, Agatha Christie – The ABC Murders features a engaging murder mystery plot wrapped up in some very mediocre point-and-click gameplay.

Set in 1935 England, the story is based around the calm and self-centred Belgian detective Hercule Poirot whom you control in typical point and click fashion.

Trouble is afoot when you receive a letter from someone calling themselves ABC, foreshadowing a murder. The murder is carried out flawlessly leaving questions as to who and why. Unfortunately, this is not the last letter or murder by ABC and it falls to Poirot to uncover this peculiar mystery. 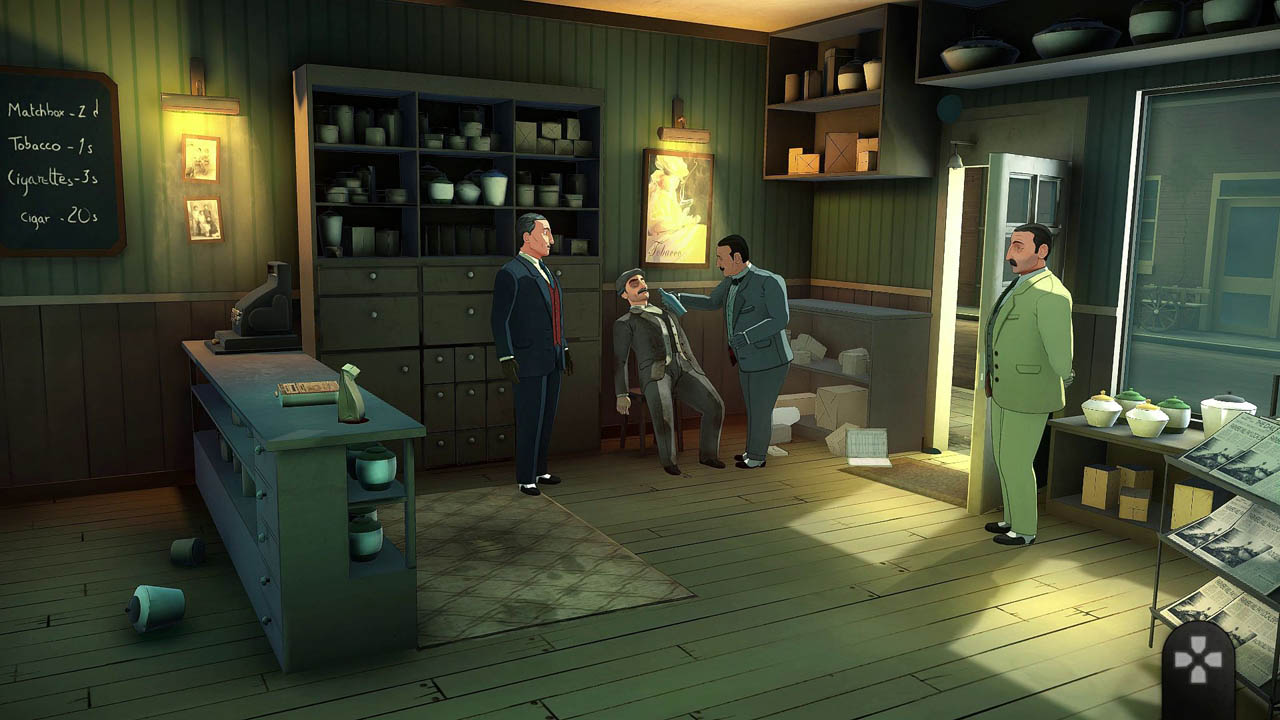 The mystery involves enough twists and turns to keep players engaged throughout. I was somewhat perplexed as to the identity and motive of the villain right up to the final reveal.

Where the game falls down is with its gameplay which without a good plot to drive players would have made it too dull to play. I do sympathise with the developers though as creating a murder investigation game with invigorating gameplay cannot be easy. 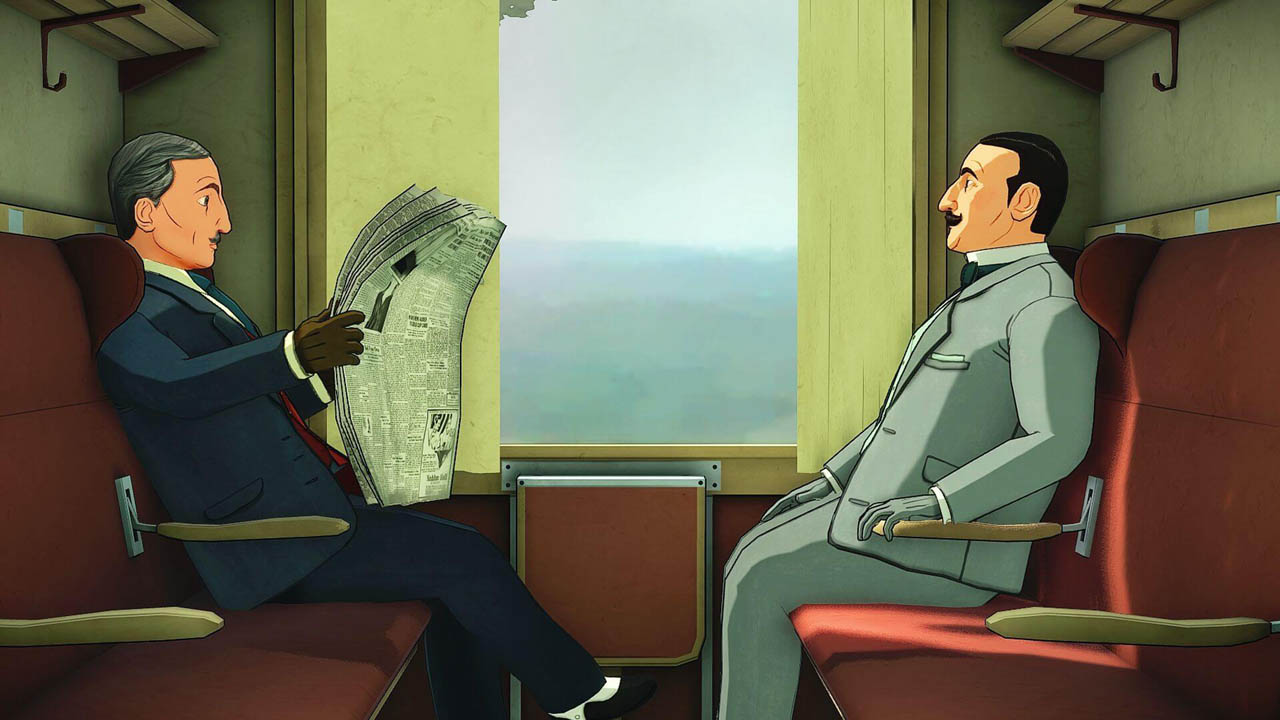 I had issues with the linearity of the game which made it feel more of a slightly interactive movie than anything else. You cannot miss clues or fail interrogations by asking the wrong questions. Certain things must be done, or specifically clicked on, before the game allows you to progress. Also the pace Poirot solves the mystery isn’t the same as yours. This made me feel less like I was solving a murder and more like I was watching someone else solve it.

The majority of the game is spent looking for clues or talking to people of interest. Looking for clues can be a rather dull affair. It simply involves clicking on a general area followed by hovering your mouse over several specific things. This can get tedious at times when the clues are really obvious at a first glance or conversely seem utterly unimportant. 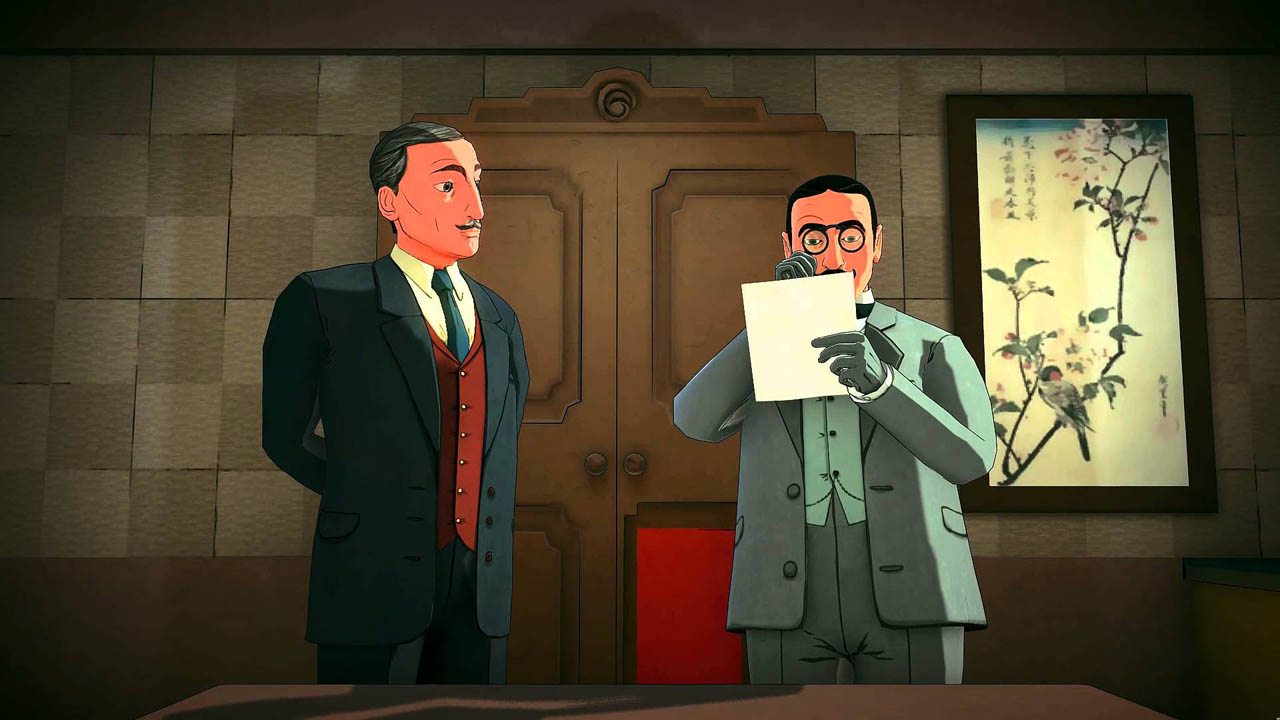 While you may be able to quickly deduce various facts from these clues Poirot requires a helping hand. Frequently you are posed with many questions like how are the murders related, what was the motives behind the murder etc. To answer these questions, you drag and drop the various related clues together so Poirot can come to a conclusion.

These become more enjoyable towards the end of the game when the conclusions and the clues related to then become less obvious. I frequently marveled at the ingenuity of Poirot in taking a clue that seemed at face value unimportant and making it a pivotal piece of evidence in his conclusions.

Once you have gathered the relevant clues from the crime scenes, you are then tested on how much you have been paying attention through the recreation of the crime.  Here you are posed with different choices on how the events take place. Fear not though for failing just makes you have to start the recreation again. 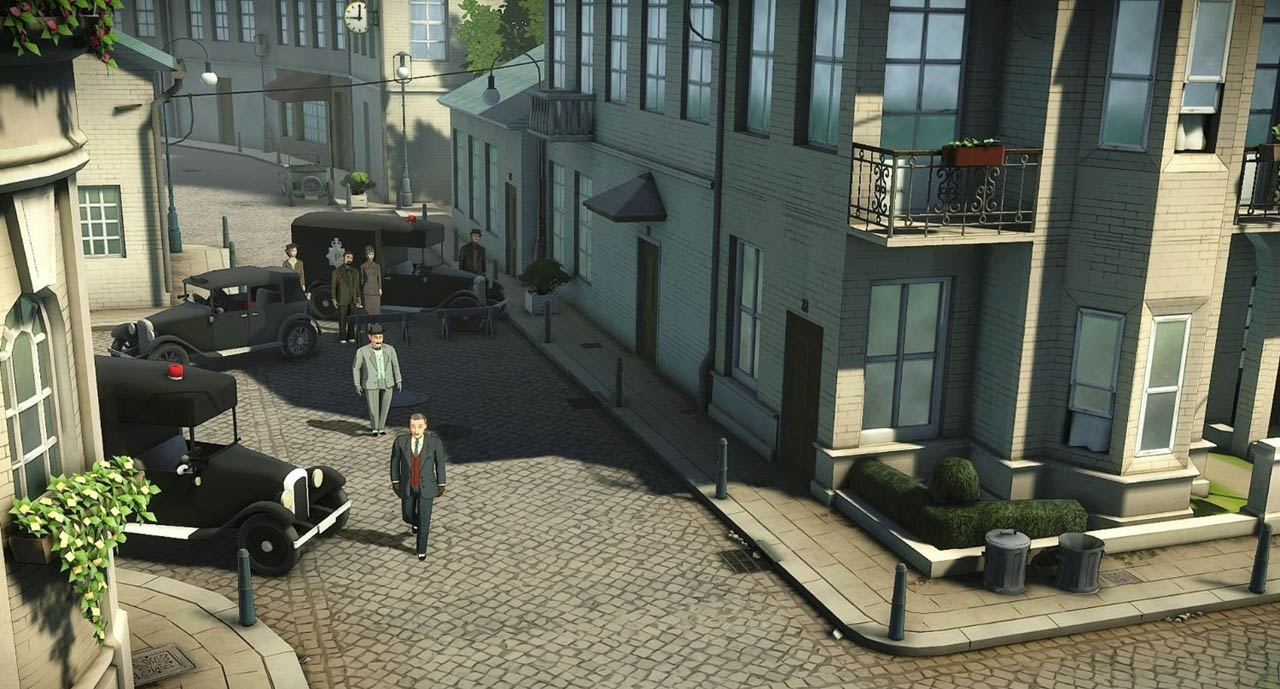 Outside of these mechanics there is the occasional puzzle mini-game. These come via way of a contraption hiding some sort of clue. The difficulty of these vary greatly from the painfully easy to the dumbfounding head scratchers. While these weren’t particularly fun to solve, they do provide a welcome break from finding of clues.

The game takes the cell-shaded visual approach to the game. A surefire way to give the game more character. The colourful nature of this cell-shaded style makes the early 20th century England setting look great. The soothing music does well to fit with the setting and to set the pace of the game.

Despite the dull gameplay, I actually really enjoyed playing through Agatha Christie – The ABC Murders. Trying to figure out the perplexing murder mystery was enough to keep me on the edge of my seat. This is a game made for the murder mystery enthusiasts.