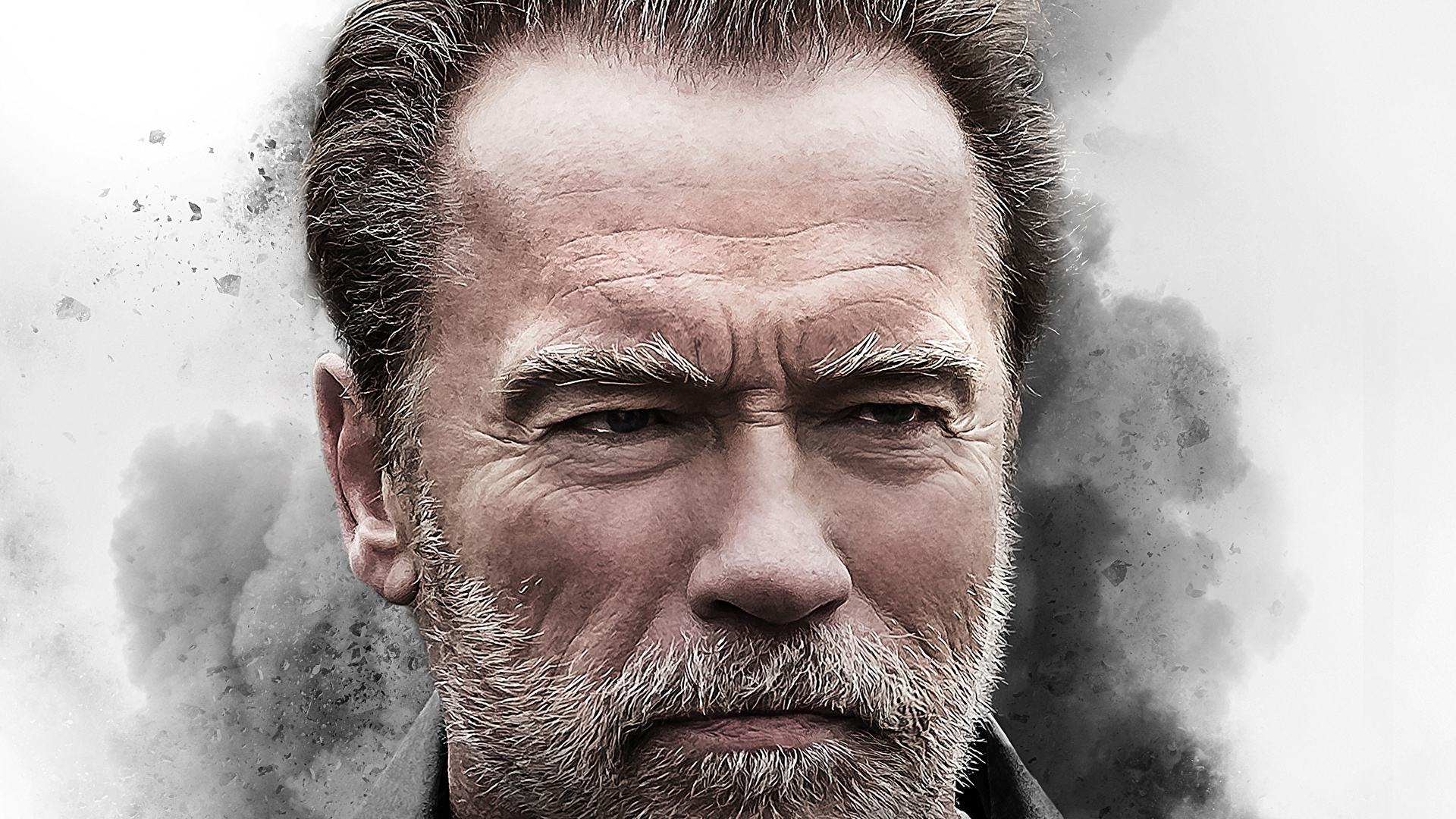 Inspired by true events, the thriller / drama starring Arnold Schwarzenegger, follows a man who’s wife and daughter die in a terrible and freak plane crash when two planes collide in the air. Although seemingly moving on, Schwarzenegger’s character is still troubled by the circumstances of which the plane crash happened and it’s determined to gain some sort of closure.

The irony of the opening sequence is melancholic and more powerful since we know what will happen. The Father, Roman is so happy to see his wife and daughter again, with Christmas music playing and a ‘welcome home’ sign on the wall. 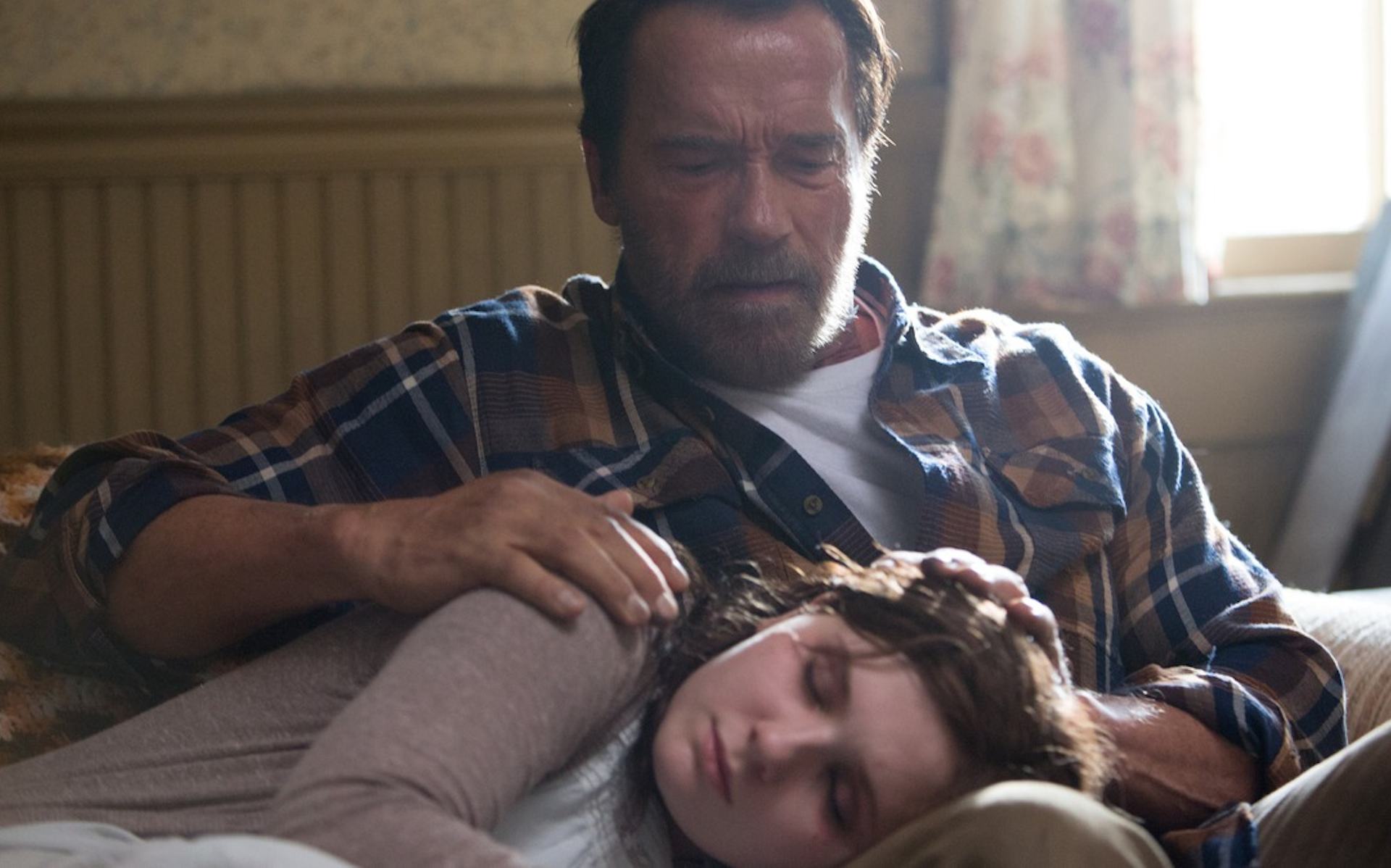 Surprisingly, we don’t see the crash happen (at least initially). The subtlety of seeing Roman just being told with more emotional and responsive as opposed to a huge explosion for example. You don’t always have to see something to believe it.

In an interesting turn of events, we don’t only follow Roman through the narrative but also Jacob, the man in charge of the control room when the planes crashed. Seeing the two ‘sides’ of the story from two very different perspectives, allowed a more complex story and character development. 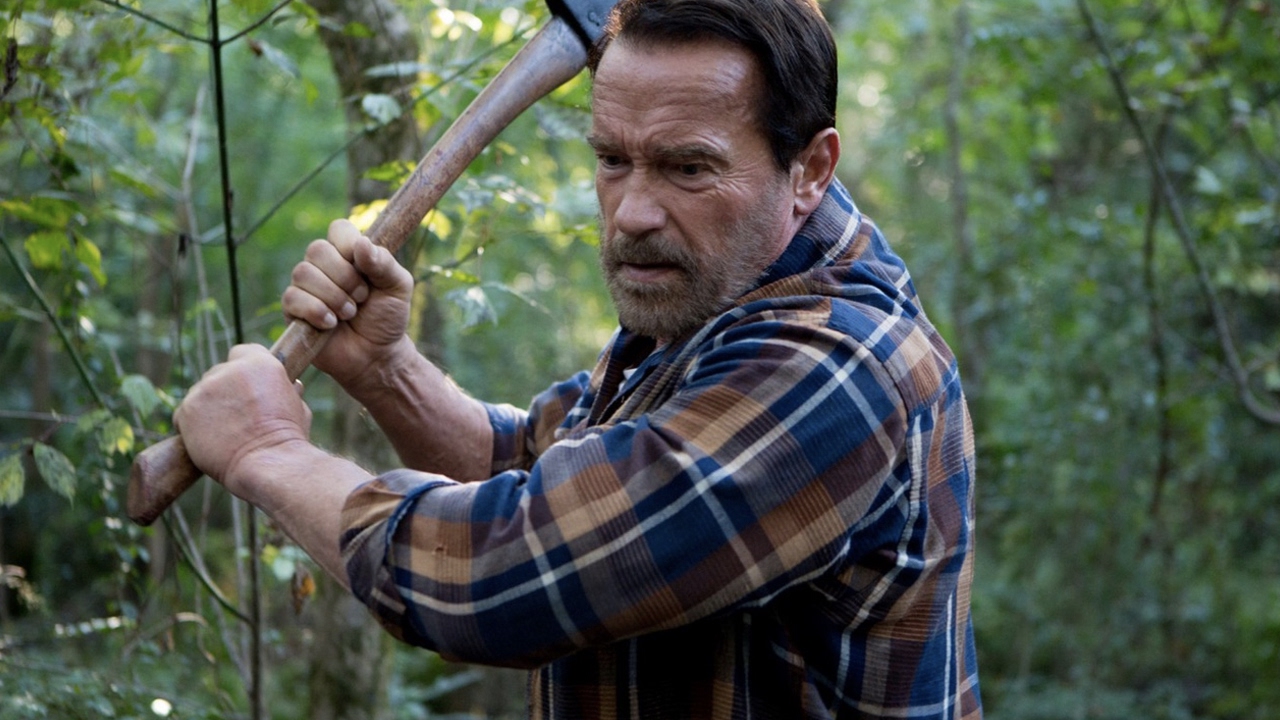 I’m very much starting to appreciate Schwarzenegger’s emotional range as an actor. Even though it’s typically seen in small C list movies with not the best reviews, there’s no denying his effort to push new boundaries even this late in his career.

Aftermath manages to provide an interesting thriller / drama even though it still falls into the C grade movie listings. 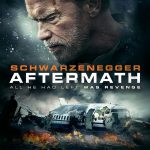 The Good
The Not So Good
2.5
Final Verdict
Scroll Up