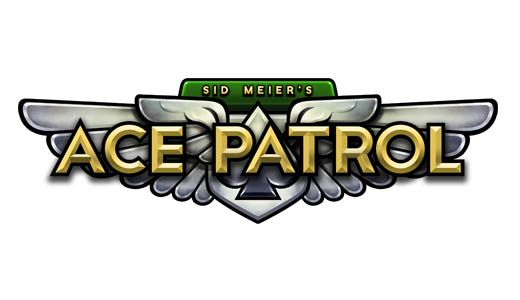 2K and Firaxis Games, the studio responsible for the award-winning XCOM: Enemy Unknown and the Sid Meier’s Civilization series, are excited to announce Sid Meier’s Ace Patrol, an original mobile title coming to iOS on Thursday, May 9, 2013.

Conceived, designed and programmed by the legendary game designer himself, Sid Meier’s Ace Patrol immerses players in strategic WWI air-combat scenarios, piloting the skies in defense of their base camp and allies.

On offer is a deep, high-quality 3D strategy experience that fulfills Firaxis’ promise of creating the world’s best strategy games. 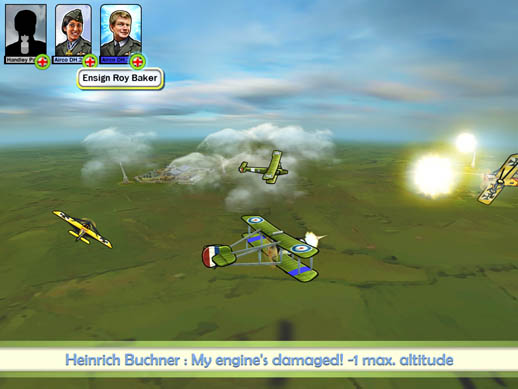 From piloting a selection of 30 vintage and historical WWI aircrafts through more than 120 missions aswell as building a team of Aces that each offer a special skill set to expand gameplay. Upgrade and promote the top fighter pilots throughout the course of the campaign and take on air battles in various gameplay options to the likes of playing turn-based Single-Player, Two-Player Hot-Pad or Asynchronous Multiplayer through Game Center. 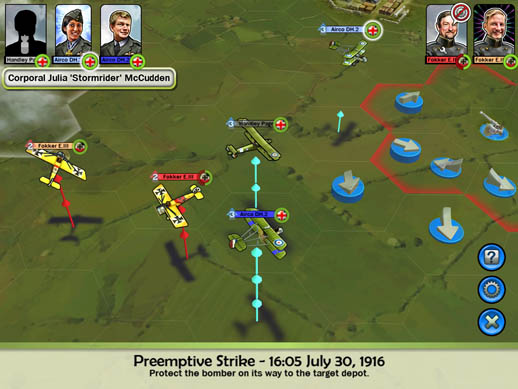 This is just one title for Firaxis’ growing lineup of mobile games, which now also includes the highly anticipated Haunted Hollow (also available in the App Store) and XCOM: Enemy Unknown (coming for iOS this summer).