A SPECIAL EPISODE OF CAPTAIN TOAD 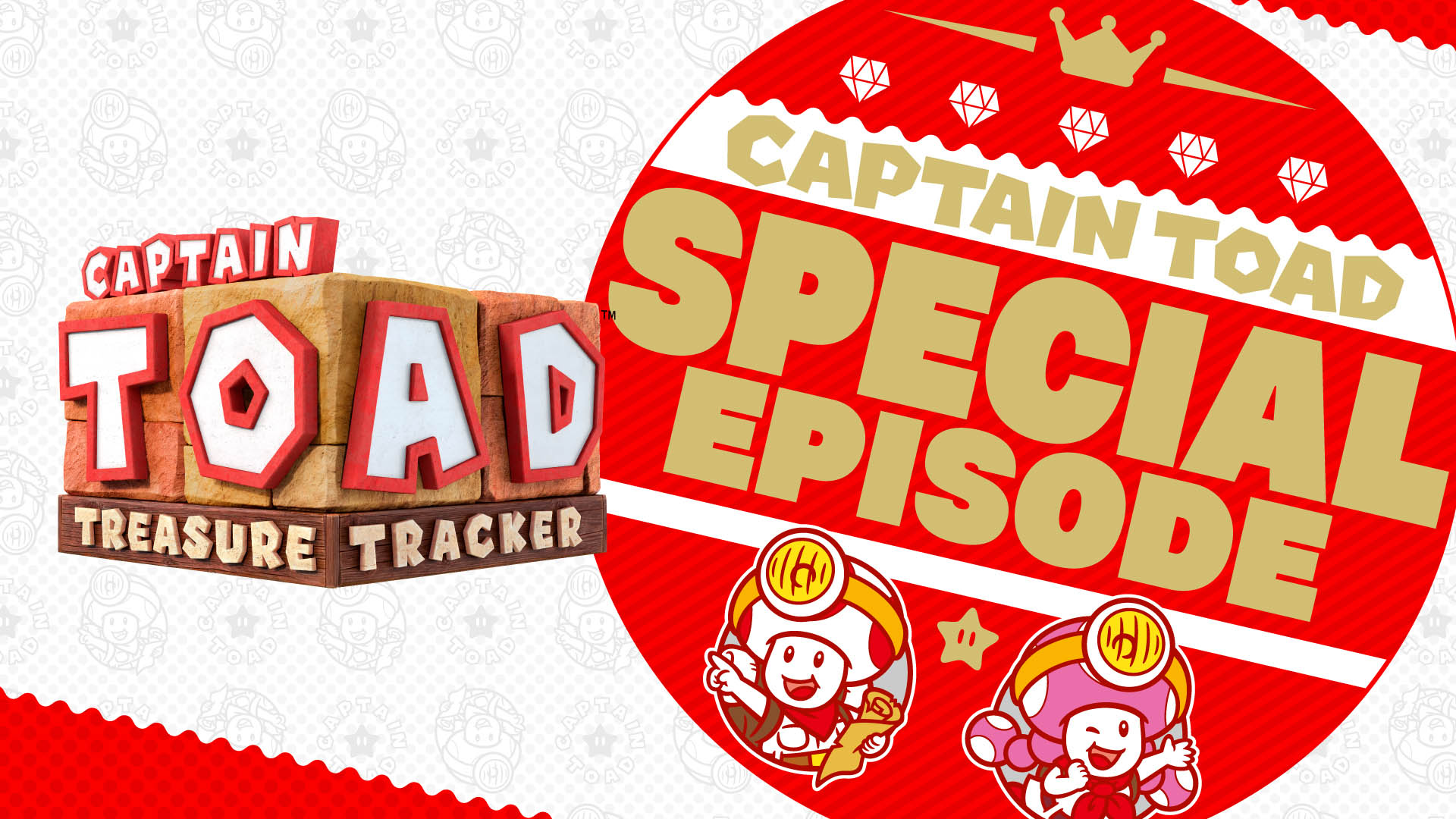 First revealed in a Nintendo Direct broadcast on the 14th of February 2019 (playable above), this paid downloadable content is available via Nintendo eShop, and includes 18 new challenges, including five new courses and new Shiny Crowns to track down on each course. The new courses include colourful new environments such as sunken ships and a kingdom made of sweets. And for those who are yet to embark on any adventures with Captain Toad, a digital bundle is now available on Nintendo eShop that includes the main game and the DLC in one bundle. 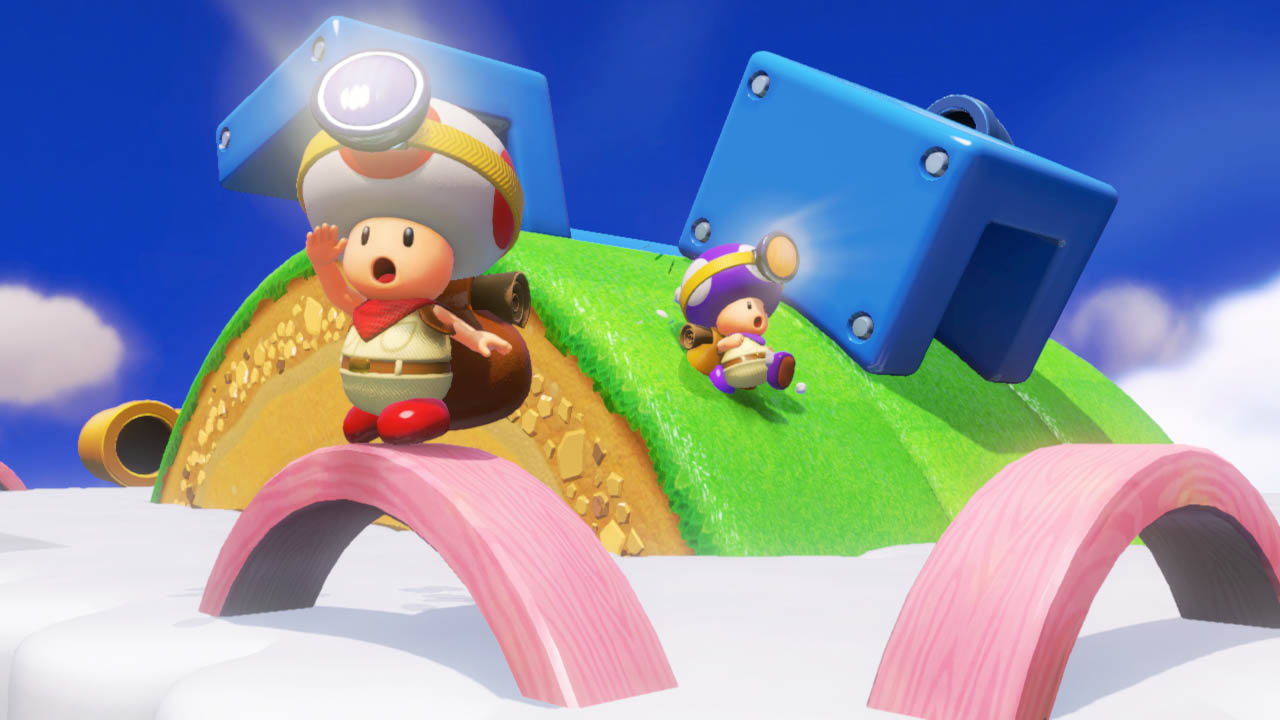 Captain Toad: Treasure Tracker is a puzzle-platformer in which players must help Captain Toad and his adventuring companion Toadette navigate through a series of ingeniously designed 3D levels. The goal is to grab the star in each level to progress, but there are also plenty of hidden collectibles for eagle-eyed players to find along the way. Captain Toad himself might not look like your typical hero – for starters his heavy backpack means that jumping isn’t part of his repertoire – but he’s brave and determined, and always strives to achieve his goals.

Furthermore, a free update that was released in February makes every course playable in two-player co-op mode – perfect for friends and families who want to explore the world of Captain Toad: Treasure Tracker together. Two heads can be better than one when there’s treasure to be found!