A ‘Clay-ful’ Advnture for Kirby – News 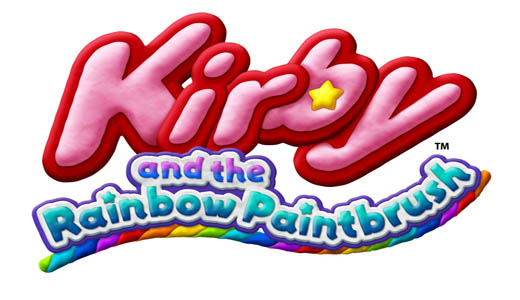 Featuring a unique control method and a visually striking world inhabited by quirky characters made entirely out of clay, Kirby’s eagerly awaited first Wii U adventure, Kirby and the Rainbow Paintbrush, arrives in Australia and New Zealand on the 9th of May, 2015.

The game also includes multiplayer support whereby three friends can hop in and out at any time to assist Kirby, using Wii Remote controllers to play as Waddle Dees. Players can also use compatible amiibo figures once per day on every stage to power up Kirby with special abilities. 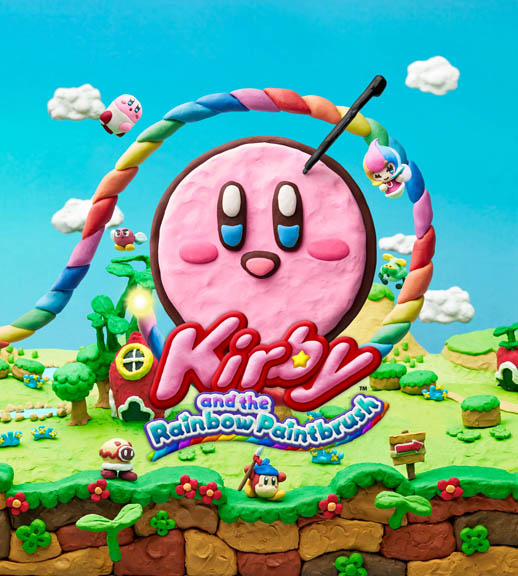 Kirby games have often experimented with inventive visual styles and unique gameplay twists, with past games having Kirby ride on hamsters and transforming into yarn. Kirby’s latest outing is no exception, taking place in a beautifully realised world of clay. Dream Land has been drained of all its colour and it’s down to Kirby to bring the colour back by traversing seven planets, defeating enemies and solving puzzles along the way. 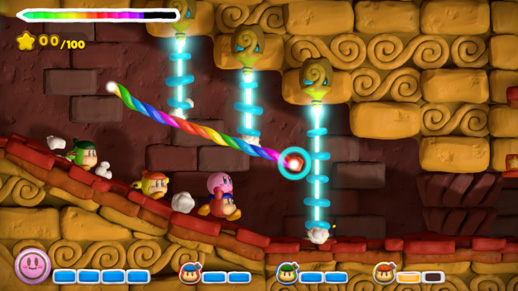 In a control style moulded after the ground-breaking touch controls introduced in Kirby: Canvas Curse for Nintendo DS, players guide and guard Kirby by drawing lines on the Wii U GamePad touch screen using the stylus.

These lines become Rainbow Ropes that Kirby rolls along, navigating obstacles and defeating enemies. Drawing Rainbow Ropes in creative ways like a loop will give Kirby a quick speed boost and they can also be used to protect Kirby from enemies and hazards, as well as to solve puzzles. For instance, using a well-drawn rope can block a waterfall or uncover a hidden area. Re-modelling the traditional Kirby format further, Kirby’s transformations into a tank, submarine and rocket in this game all come with their own distinct twist on the touch screen controls. 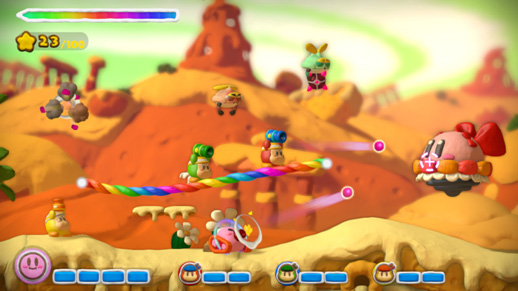 Kirby and the Rainbow Paintbrush can be enjoyed with friends or family members with support for up to three additional players to join the fun at any time.

The player who controls Kirby draws Rainbow Ropes on the GamePad, while other players use Wii Remote controllers to play as friendly Waddle Dee characters to assist Kirby and help discover the game’s numerous collectibles. While ultimately everyone works together to reach the goal, each player’s collected stars will display at the end of each stage, encouraging a little friendly competition. 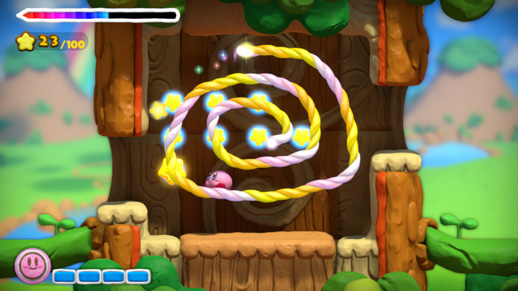 In terms of amiibo functionality, the Kirby, King Dedede and Meta Knight amiibo can each be used once a day, per stage, to power up Kirby with special abilities. By tapping a Kirby amiibo to the Wii U GamePad, players receive an unlimited Star Dash within a stage, which otherwise can only be activated by collecting 100 stars.

A King Dedede amiibo outfits Kirby with a hat that grants him six health bars instead of the normal four, and the Meta Knight amiibo gives Kirby a mask that lets him use a fast dash that blasts right through weaker enemies. 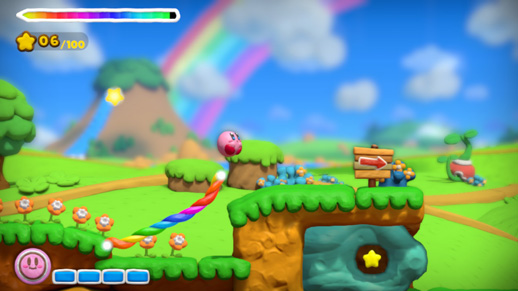 Offering beautiful and unique visuals, innovative control mechanics, and a wide variety of gameplay challenges and playing styles for both single and co-operative multiplayer fun, Kirby and the Rainbow Paintbrush launches for Wii U will be available for purchase at retail and on Nintendo eShop for Wii U.