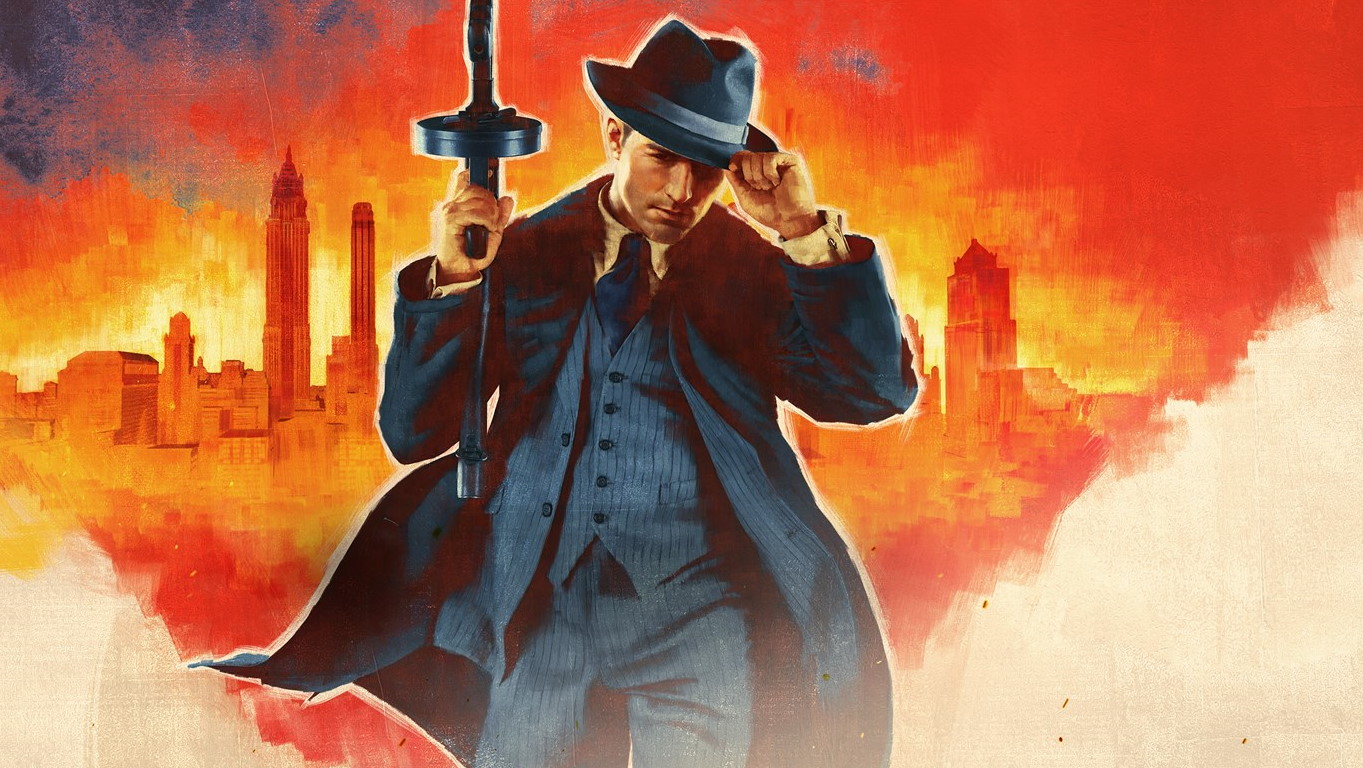 Live the life of a gangster across three distinct eras of organized crime in America with Definitive Editions of all three Mafia games from 2K and Hangar 13.

2K and its Hangar 13 development studio have announced Mafia: Trilogy, a new collection featuring the only interactive entertainment series that lets players live the life of a gangster across three distinct eras of organized crime in America. 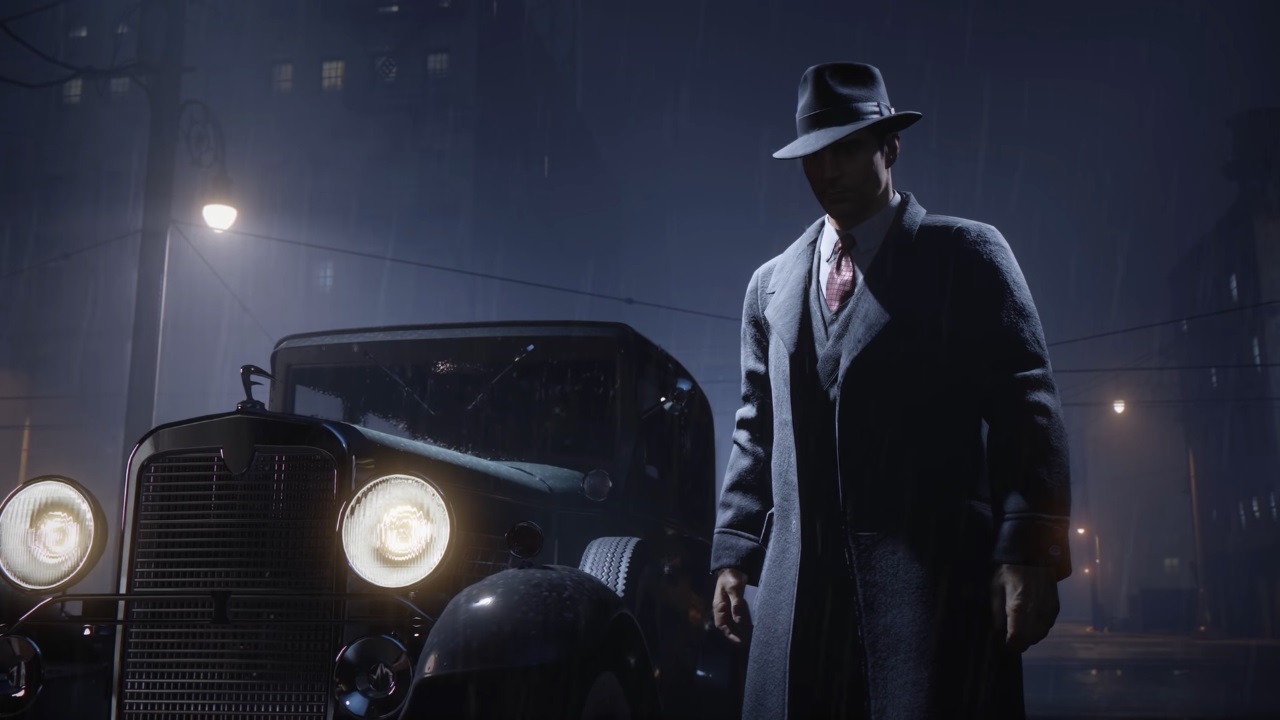 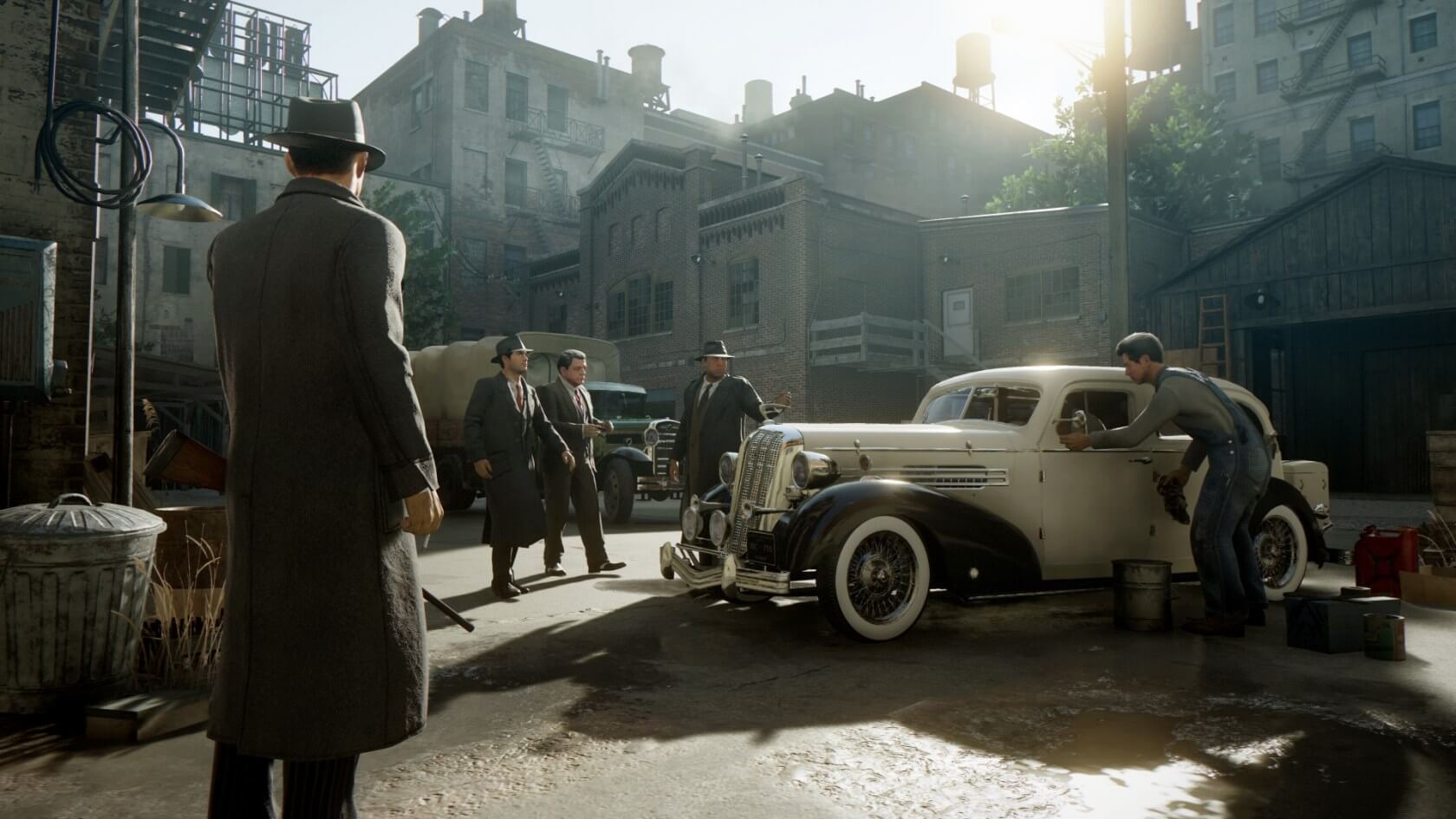 Mafia: Definitive Edition is the centrepiece of the collection, a comprehensive, rebuilt-from-the-ground-up remake of the original Mafia, complete with an updated script filled with rich new dialogue, expanded backstories, and additional cutscenes; all-new gameplay sequences and features; the same stellar game engine that powered Mafia III’s best-in-class cinematics; and other enhancements. It’s the Mafia players remember, only much more.
“The original Mafia made such a lasting impact on how video games can tell serious stories, and we know how much the series’ fans still revere it,” said Haden Blackman, President and CCO at Hangar 13, who led the development of Mafia: Definitive Edition across the studio’s offices in Brno and Prague, Czech Republic; Brighton, United Kingdom; and Novato, Calif. “Nearly 20 years after the Mafia series started, we now have an amazing opportunity to introduce this beloved game to a new generation of players and give long-time fans a chance to relive Tommy’s story with a stellar modern presentation, as well as new story elements and gameplay features.”

Mafia II: Definitive Edition will be automatically granted to all existing owners of Mafia II on Steam today at no additional cost.

Additionally, all existing Mafia III owners on PlayStation 4, Xbox One, and Steam will be upgraded to Mafia III: Definitive Edition today at no additional cost. Customers who own a combination of titles will receive special reduced-price upgrade offers to complete their trilogy via in-game menus within each of the Mafia titles.

The Mafia: Trilogy physical edition will release in full in Australia and New Zealand on August 28th, 2020.