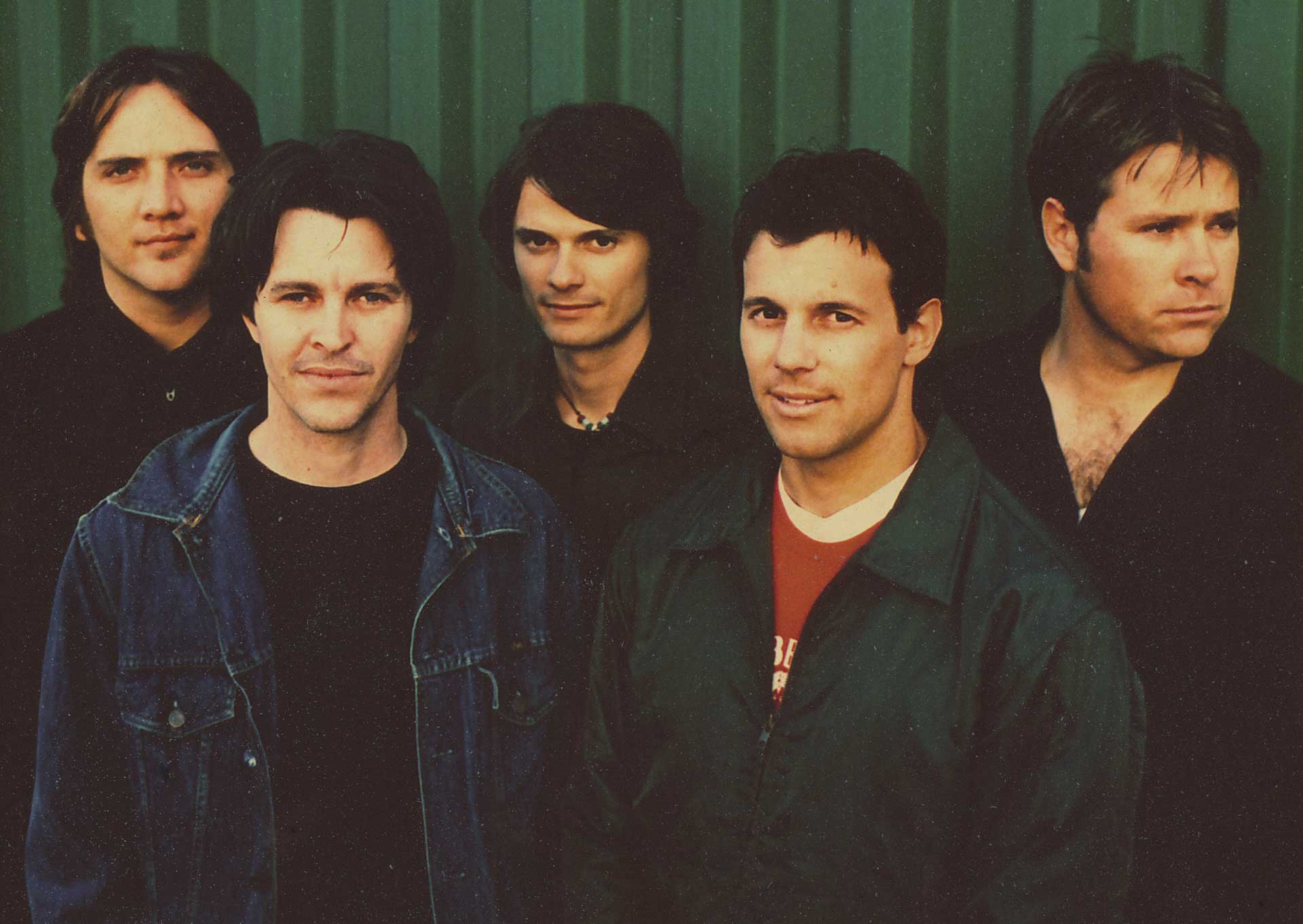 To mark the historic occasion and available to stream via Powderfinger’s YouTube channel is an intoxicating 27 minute mini-documentary detailing the time, place and identities behind the making of Internationalist and the legacy it enjoys – 20 years since its creation.

Featuring insights from close tour buddies Tim Rogers (You Am I) and Paul Dempsey / Clint Hyndman (Something For Kate), Jane Gazzo (who was presenter at triple J and Recovery at the time of release), producer Nick DiDia alongside brand new interviews with each of the band members, the film provides deep and revealing insights into the influences which went into the creation of the Quintuple-Platinum-Selling, multi-ARIA award winning recording.

The 20th Anniversary edition of the album, completely overseen by the band – contains previously unheard demos and a full triple j Live At The Wireless session (recorded ON THIS VERY DAY 20 YEARS AGO) and is available now across the following formats: 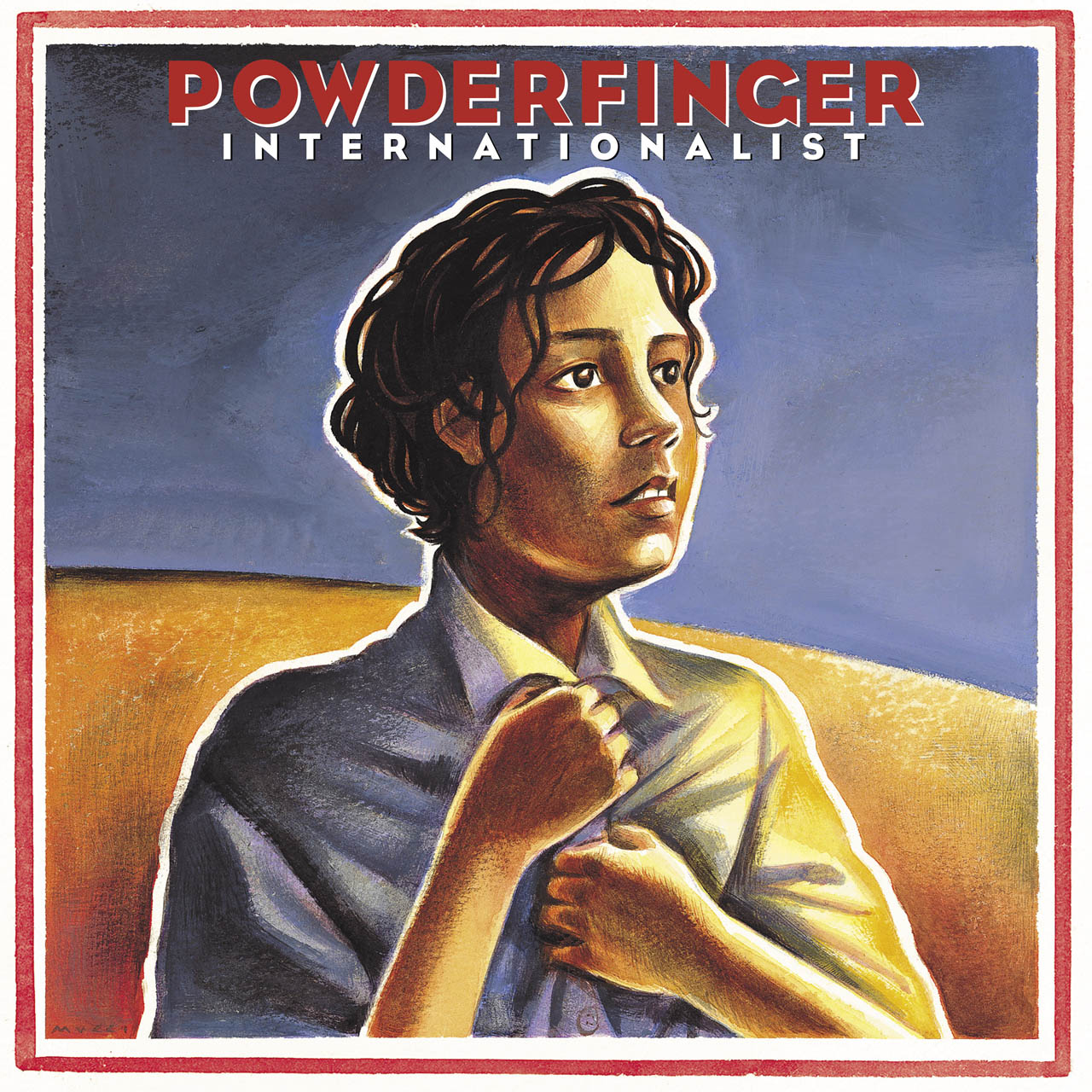 Following the announcement of the 20th Anniversary edition of Internationalist in September, fans have been sharing impassioned memories of the album on the band’s socials platforms and on 14th September 2018 was named at #1 on Double J’s list of 50 best Australian Albums of the 90’s.

Of the reissue project, the band comments, “We hope that listening to this record again brings back as many good memories for you, dear listener, as it has for us. It was a period of great discovery and joy and propelled us forward into our next few records. Of course it was only possible because it was a time when we received incredible support from our fans, families, management, label, crew, other bands around us and most importantly, our long suffering partners. Enjoy” – PF.