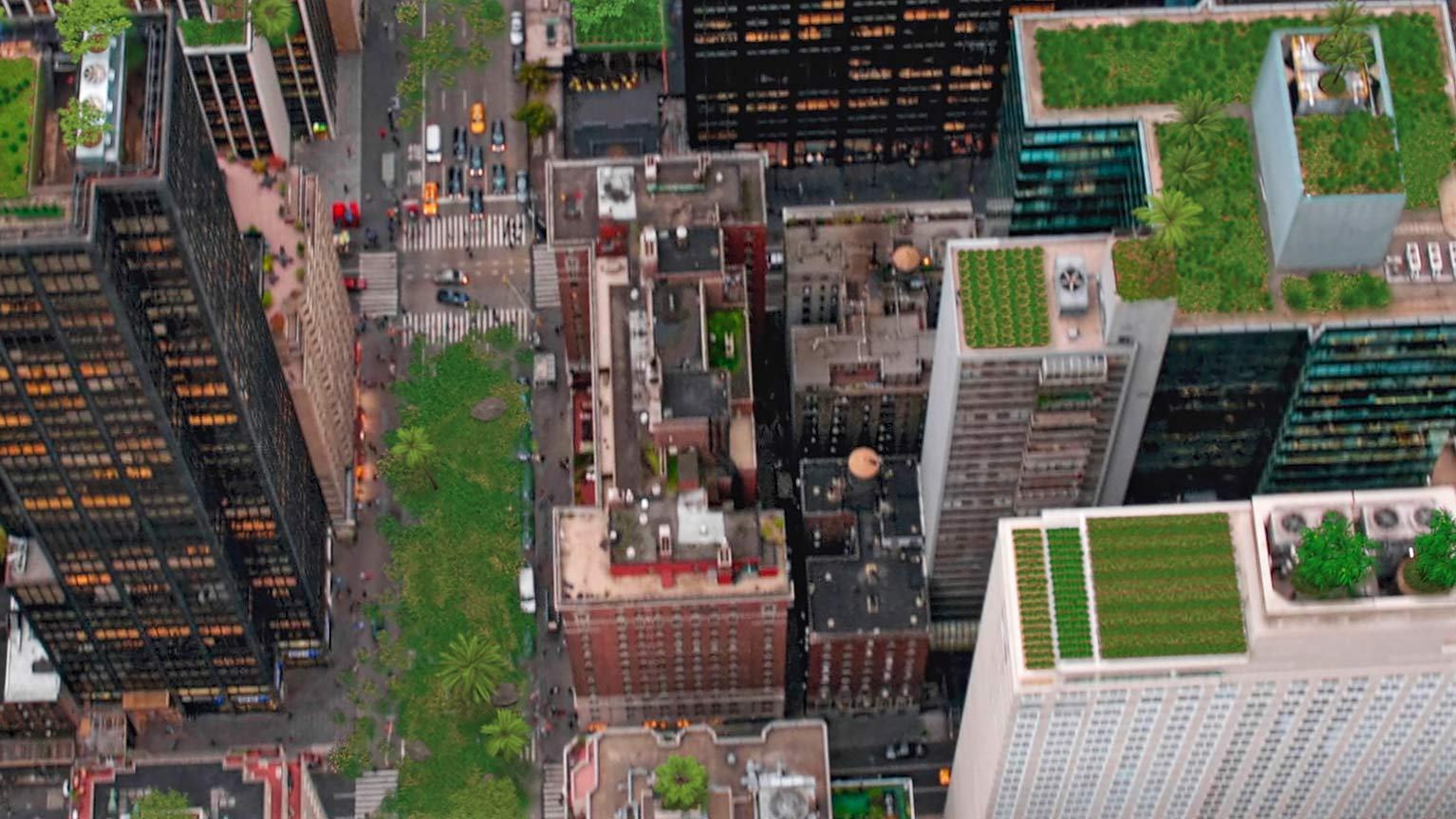 20 years to be exact. Because of this, the themes explored in the documentary 2040 aren’t too far-fetched making his latest documentary foray relatable and fascinating to many generations watching it.

As filmmaker Damon Gameau expressed in the beginning of the film, his ideas for the future exist somewhat in our present with the realistic possibility of existing in the year 2040.

This was one of the great ways Gameau portrayed his ideal vision of the future. Ideal being somewhat utopian as opposed to dystopian as so many people see the future of humanity becoming. His idealistic approach to seeing the future spawned from his need to see a positive one for his young daughter. It’s very refreshing to see someone take a positive outlook on Earth’s future and what good things are happening in the world today. Our opinions on topics such as climate change are heavily clouded by the media’s negative perception. Opinions are formed for us and dismissive attitudes are spawned in its place. Why worry about something that won’t happen for us? Why worry when we’re all doomed anyway?

Gameau, known for his hit documentary ‘That Sugar Film’, slowly solidifies himself as someone willing to explore the hard-hitting topics, but in a less evasive way. It was surprising to ‘see’ this future too via digital technology and post-production editing. I also didn’t expect the documentary to take on somewhat of a narrative, hiring an actress to play his daughter in the future and donning the make up to appear older alongside his wife. This clever decision-making grabs the audience’s attention and allows them to form their own opinions.

Is 2040 an accessible film for all ages? Sure. Kids old enough to understand the themes will benefit from its context. If they’re not curious about the topic, their attention span will waver.

Most adult viewers though will benefit from a viewing of 2040, perhaps changing their thoughts on an otherwise bleak future. 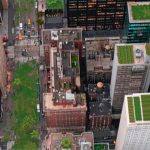 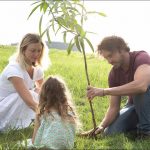