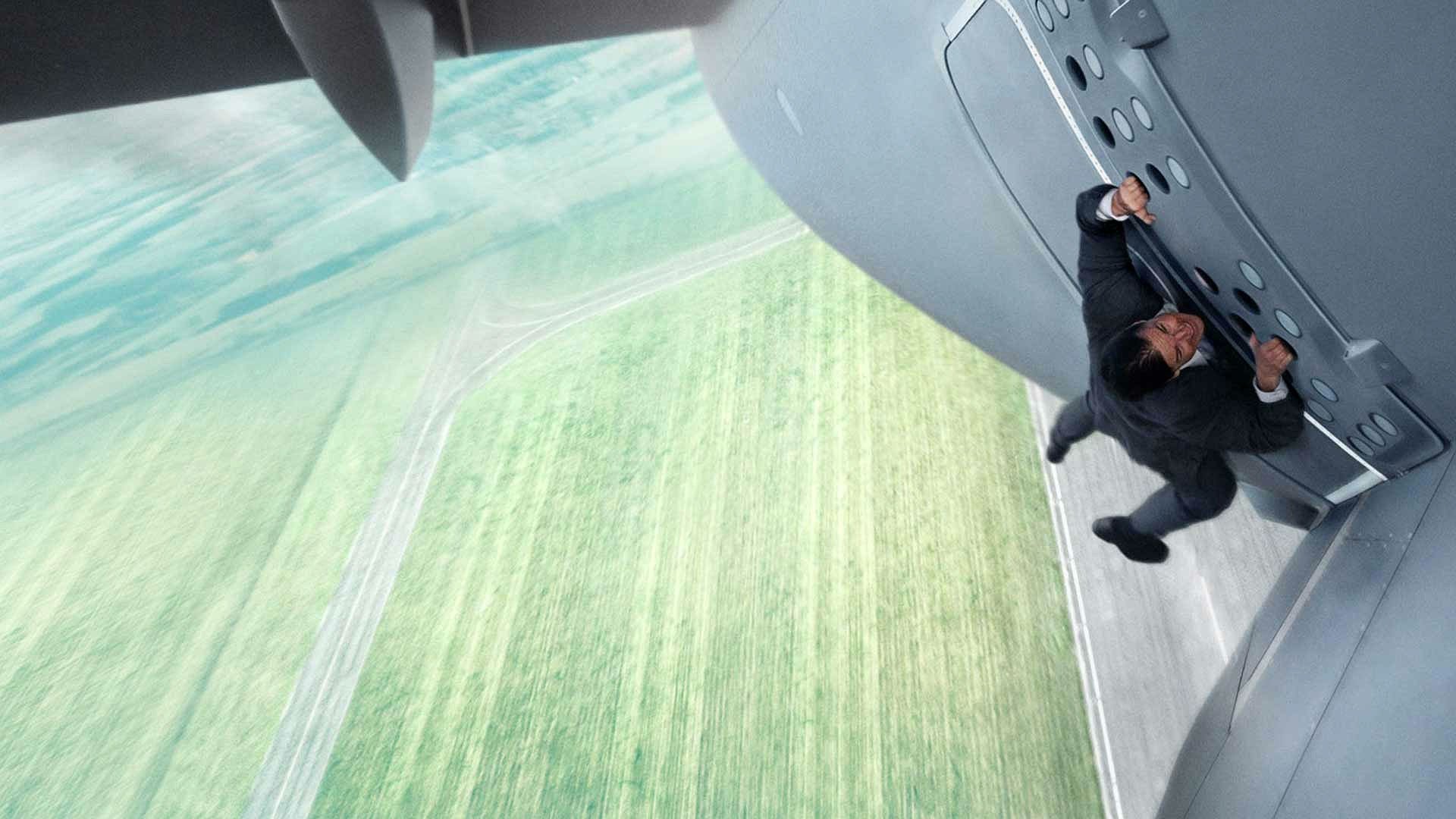 Mission Impossible: Rouge Nation is the 5th instalment for this franchise unraveling its exhilarating death defying action and drama. It does well to stay true to it while also standing well on its own. Once you really get into it there is so much action and excitement as you would expect, opening up with Ethan flung across the side of a plane about to ascend further into the skies, and the extremities don’t stop there.

Ethan Hunt (Tom Cruise) and his team are desperately trying to save and keep the IMF running to continue saving the world. The dedicated IMF team must help Ethan with his biggest challenge yet, to find out who the mysterious organization “The Syndicate” is and to stop them before it’s too late. “The Syndicate” being an international rouge organization lead by Soloman Lane (Sean Harris), whose team is just as skilled as the IMF but with nefarious intentions.

And just to make things harder, this is all while Ethan is on the run from the CIA. Well I guess they don’t call it “Mission Impossible” for nothing.

Finding himself coming into contact with the suspicious Ilsa Faust (Rebecca Ferguson) who Ethan comes to trust, although she will have you guessing whose side she is really on. She creates a good dynamic in character with her being the leading lady without the cliche of it always being a romance as it fully focuses on the action. The funniest moments comes from Ethan’s sidekicks Benji (Simon Pegg) and William Brandt (Jeremy Renner) as they spend most of their time following his instructions and chasing this terrorist group.

As they travel from city to city all over the world, Ethan inevitably gets himself involved in deadly situations. There is plenty of impossible happening with a thrilling high speed motorcycle chase to having you on the edge of your seat with a deathly underwater scene.

With beautifully captured cinematography and breathtaking views, the film really engages you and takes you there.

Once again, Tom Cruise proves he is unstoppable through his character Ethan as he delivers more than expected being a brilliantly self-aware action hero. Through its strong performances and characters is what makes this a dynamic and focus shifting ride.

Mission Impossible: Rogue Nation is definitely one of the most exciting films I have had the pleasure of experiencing this year. It took me by surprise with how good it was and I would still recommend seeing it even if you haven’t seen the other ones.